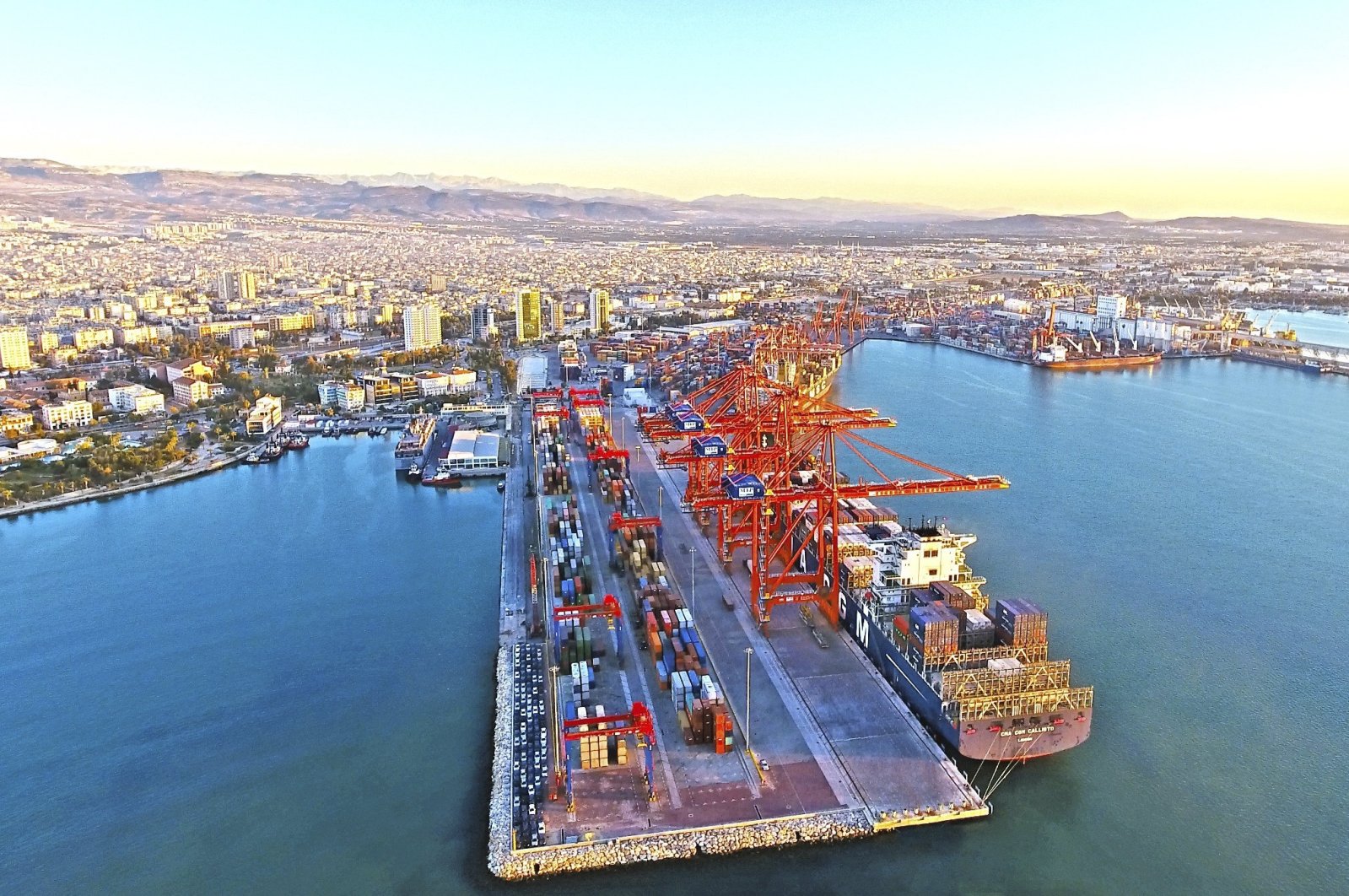 Turkey enjoyed a new normalization in exports in June amid the global pandemic outbreak, while there were some negative impacts during the months of March, April and May.

The decrease in export sales figures during the COVID-19 crisis seemed to cause anxiety for the country's economy; however, the transition to the new normal has been positive.

According to data released by the Turkish Exporters Assembly (TIM), the June export figures saw a 35.2% increase compared with May figures and reached a record increase rate. Data showed that the exports rose 15.8%, or $13.469 billion (TL 98.86 billion).

In June alone, some 1,443 companies joined the export sector, while the top five exporters were recorded as automotive, chemicals, ready-to-wear, steel and electronics.

In the normalization process, Turkey expects to see positive results in the first month. Likewise, in the coming months, exporters are predicting increased sales.

It is safe to say that the exporter companies put forth impressive efforts to reach the positive June numbers. I am sure that they are ready to try harder to increase Turkey’s global trade during the normalization process.

“We witnessed the positive contribution of the public and private banks, especially Eximbank, both to exporters in June and to the export data in all sectors,” TIM Chairman Ismail Gülle said.

Gülle added that a recent protocol signed between the Central Bank of the Republic of Turkey (CBRT) and exporters will further strengthen exporters’ hand in global trade.

According to Gülle, this cooperation “is of great importance in terms of offering low-interest loans to exporters, support for female exporters and covering a high volume of $500 million.” Also, the Treasury and Finance Ministry and the Ministry of Commerce have also played big roles during the process, Gülle stated.

Some 144 countries cooperating in exports with Turkey managed to raise their export numbers to $2.43 billion. For instance, the U.K. saw an export increase of $304 million compared with June last year, while the U.S. increased to $272 million and Israel saw an increase of $162 million.

As always, the automotive industry continued to lead the export market. The June data showed that the automotive sector enjoyed exports totaling $2.016 billion. The chemical sector came in second with exports of $1.425 billion, while the clothing sector reached $1.358 billion.

The steel sector was fourth with $1.129 billion and the electricity-electronics sectors came in fifth with $903 million.

The share of the top 10 countries in exports was 49.4%. This share increased to 67% in the top 20 countries. Each sector managed to export to 17 countries, including the U.S., Germany, Italy and the Netherlands. The share of the European Union, the largest market for Turkish exports, fell to 48.5% with a volume of $6.053 billion.

Besides, the provincial data was promising as the June exports also saw a notable increase countrywide. Some 68 provinces did business with Istanbul, the most successful province with $5.404 billion. Bursa and Kocaeli respectively followed it. However, the most noticeable increase was seen in the province of Kastamonu, famous for its ready-to-wear industry, with $54 million.

The coronavirus crisis has led to widespread challenges for exports, not only for Turkey but the whole world. However, with the confirmation of June data, Turkey is signaling a positive future for exports.