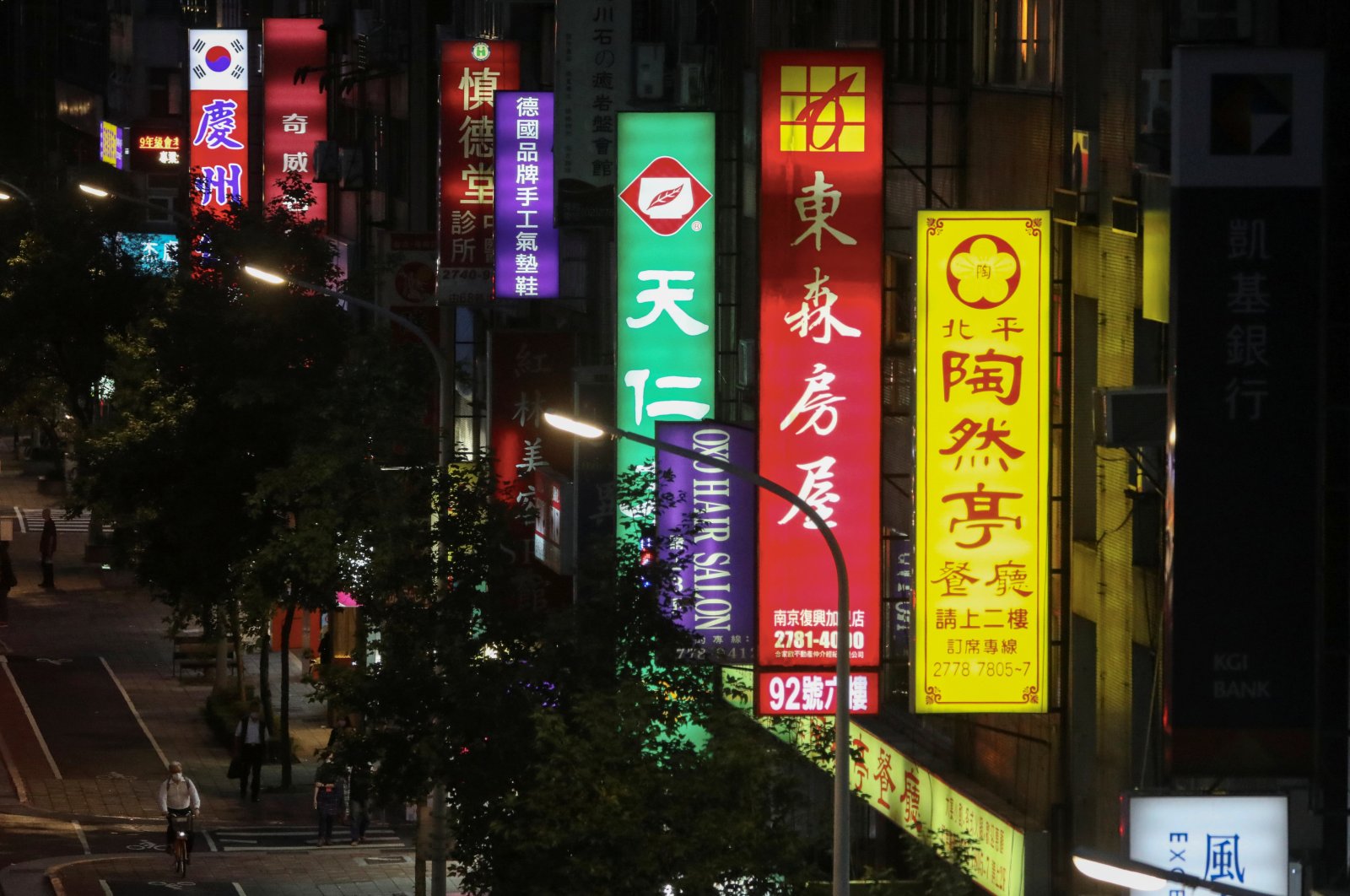 As countries around the world have turned inward, focused on battling COVID-19 at home, China has been asserting itself in increasingly bold terms – engaging in threatening diplomacy, economic coercion, military maneuvers and most recently, signaling the end of Hong Kong’s autonomy with a new National Security Law that will criminalize "subversion" and "secession."

Whilst this time of crisis has revealed Beijing’s willingness to capitalize on a world distracted by a pandemic, so too has it shone a light on the capabilities and willingness to cooperate with its democratic neighbor, Taiwan.

Taiwan has provided a pioneering model of public health management in a democratic context and drawing on lessons learned from its own successful containment of the virus, has been proactive in reaching out to many countries around the world to share its expertise and donate equipment.

Meanwhile, this month, Beijing’s National People’s Congress passed a national security law for Hong Kong which violates the territory’s mini-constitution. The piece of legislation will pass into law without consideration by Hong Kong’s legislature, nor will it undergo the customary public consultation process. This is unprecedented and is a clear contravention of the "one country, two systems" principle the Chinese government agreed to when it signed the Sino-British Joint Declaration – a treaty registered at the U.N. in 1985.

In recent months Beijing has stepped up its intimidation of Taiwan, with flights into Taiwanese airspace increasing in frequency and ex-Chinese military officials discussing if the pandemic presents an opportunity to take Taiwan by force.

In January, President Tsai Ing-wen was reelected on a platform of rejecting the notion that the "one country, two systems" could ever apply to Taiwan, as has been consistently suggested by Beijing. She won more votes than any previous Taiwanese leader since 1996.

Beijing’s disregard for an internationally agreed declaration, the rule of law and the wishes of the Hong Kong people, combined with Tsai Ing-wen’s clear mandate to reject Beijing’s encroachment, mean that the international community’s moral obligation to be a friend of Taiwan has never been greater, nor more urgent. In the short-term, this includes increased efforts to collaborate with Taiwan in responding to the coronavirus pandemic, in addition to lobbying for Taiwan’s meaningful participation at multilateral organizations such as the World Health Organization (WHO). In the longer term, this means strengthening economic and cultural people-to-people ties which will benefit both Taiwan and countries engaging with the island.

To take Turkey as an example, the electronic, automotive and industrial sectors offer important investment opportunities for both Taiwanese and Turkish businesses. In 2018, Taiwan Cement Corporation acquired 40% of OYAK Cement for $640 million – the largest foreign direct investment project in Turkey of 2018. At the end of 2019, it was reported that Taiwanese JS Power was looking to launch large-scale production of lithium-ion batteries in Turkey and was in discussions with Zorlu Holding and Anadolu Group. Taiwan’s representative in Ankara, Yaser Tai-Hsiang Cheng, has also said that Taiwan sees Turkey as "a hub to explore African and European markets."

Turkey’s approach to the COVID-19 crisis has taken a similar outward-focused role in helping other nations overcome the pandemic – exemplified by the provision of medical supply equipment to Spain, Italy and the U.S. The next phase of its outward approach should account for important economic and cultural cooperation in line with its foreign policy objectives to project itself as a "civilization state" further into the 21st century. Comparisons with Taiwan’s outward projection align the two nations – an alignment that should be harnessed for their mutual economic benefit.

With its commitment to a transition to green energy, the Taiwanese market presents significant opportunities for international renewable energy companies. Forecasters predict that Taiwan will become the second-largest offshore wind farm market in Asia in the next 10 years, and geothermal heat power also has enormous potential, given Taiwan’s location on the Pacific "ring of fire," known for high seismological activity. Companies already set to capitalize on this momentum include Sweden’s Climeon, which this month finalized a geothermal heat power order worth $4.2 million, and Denmark’s Orsted, which owns a 35% stake in the $627 million Formosa 1 wind complex off the coast of west Taiwan.

During this time of global crisis, Taiwan has proven its technological and governance capacity, particularly around the use of technology and big data to contain and mitigate its coronavirus outbreak. By Jan. 30, Taiwan had integrated its national health insurance data, data regarding patients from China and national immigration agency data containing 14-day travel histories. This process was completed in just three days and allowed for the identification and subsequent quarantine of those who had recently traveled to high-risk areas. Taiwan has offered to provide the source code to two contact-tracing apps that it has developed to several countries, including the U.K.

Beyond the pandemic, it is likely that Taiwan will continue to be looked to as a model for the successful convergence of governance and technology. Recent months have seen collaboration between civil society and government produce projects such as the aforementioned contact-tracing apps, in addition to an app that provided users with an online interactive map to track local mask supplies in real-time.

Taiwan’s approach to governance drives its foreign policy and presents a ready-made partner for Turkey as it projects a reset of its power in a lesser reliance on superpowers. President Recep Tayyip Erdoğan has said on more than one occasion, referring to the U.N. Security Council, that "The World Is Bigger Than Five." A further reflection of this overdominance by a few players in international decision-making is likely to result in an exclusion of Taiwan from multilateral institutions.

Whilst some political realities seem set to stay in a post-pandemic world, being a proponent of Taiwan’s continued prosperity and acting as a deterrent against Chinese aggression is well within the power of the global community. Turkey, for one, can and should take a leading role. Let this crisis be the moment that we wake up and find new ways to support Taiwan, in turn unleashing the many opportunities that increased engagement with the island can offer.