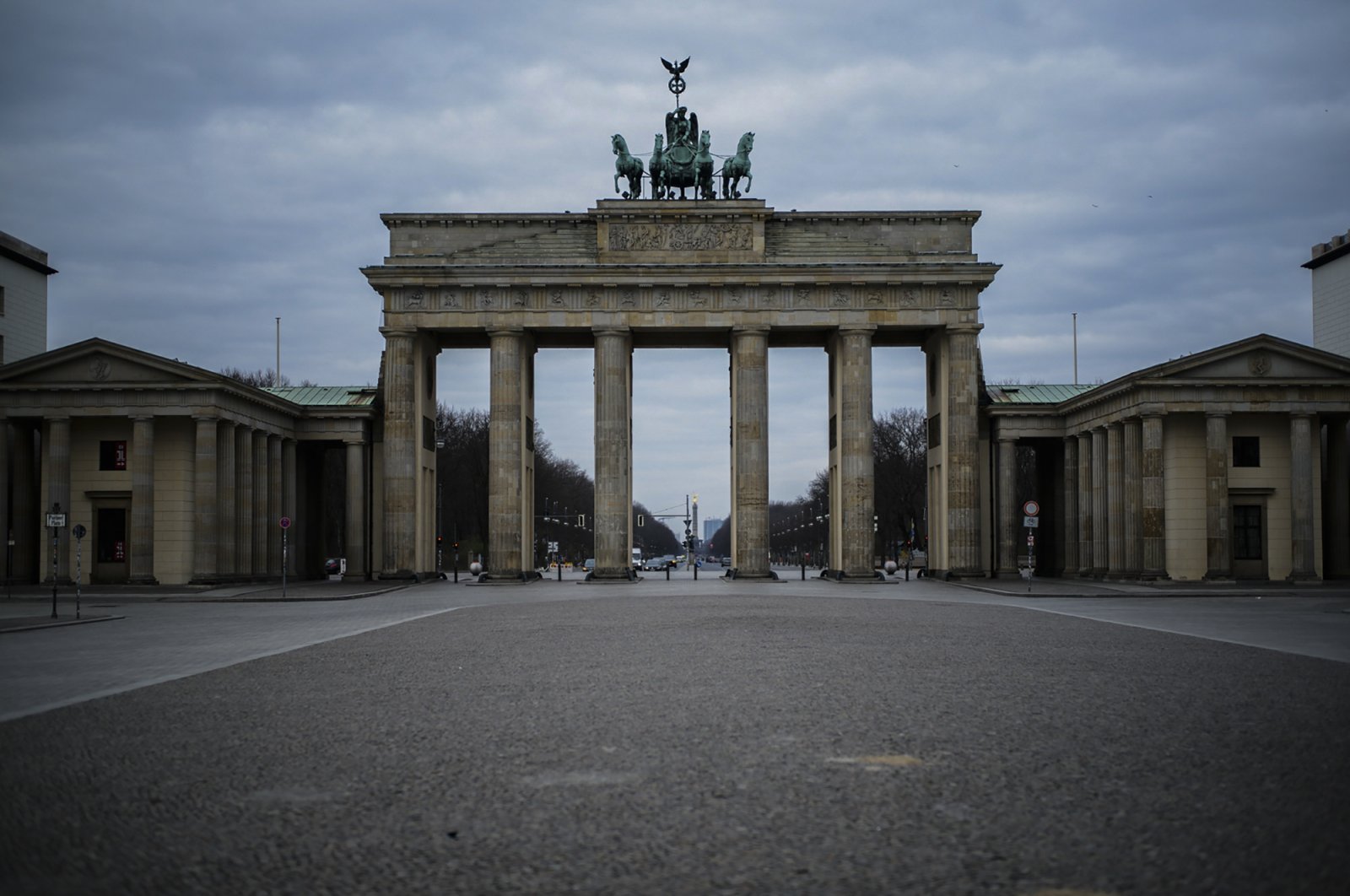 In times of a global health pandemic, common sense and logic would dictate coming together, searching for joint solutions with a view to stemming the tide and, above all else, understanding that a virus is a threat to each and every one of us. Sadly enough some people seem not to bother too much with engaging in acts of solidarity, putting precautions in place or listening to what their respective governments announce. On the contrary, some misled individuals appear to have stepped into the vacuum created by the drastic measures to limit contacts among the population and engage in acts of xenophobia and racism.

Case in point: two threatening letters delivered to the offices of Turkish state broadcaster TRT’s German (TRT Deutsch) service in Berlin. The contents and wording of the letters aimed at insulting Islam and President Recep Tayyip Erdoğan, and thus the entire Turkish population as well as all citizens with Turkish roots happily living in Germany.

In essence and what those letters demand is that all people of Turkish background should leave Germany. While it is deplorable anyway to, for example, use social media or public gatherings to incite hatred in society – which should be interpreted as a criminal offense – the threat level is most definitely raised even further once verbal attacks are translated into action.

As worrying as the delivery of those two letters must have been to the TRT team on the ground, they reacted with the utmost calm and foresight and called the local authorities, who began investigations straight away.

Hence one should extend sincere thanks to the German capital’s men and women in law enforcement, as they surely have other pressing issues on their minds as the coronavirus cases multiply all over Europe, including in Germany, and in many corners of the world. The least desirable events they have the manpower to deal with are lunatics who think it might be a good idea to use the pandemic for their illegal purposes to create a climate of fear among the Turkish diaspora.

Let us be honest: Not each and every country from where international residents originally hail from has their own all-encompassing media network at hand to inform them about what goes on back home and what is of interest to them in their new environment. Turkey is lucky in this context as various television stations and of course the print media provide day-to-day coverage often in the language of their host nation to the expatriate community. Yet there is much more to it besides being expat media organs alone. Many locals like to consult those programs and news stories, too, in order to better understand Turkey and learn what the country’s current topics are. It is a win-win situation.

Needless to say, then, that some circles are rather unhappy about an ever-increasing Turkish media presence abroad; it is apparently regarded as an attack on their "all-white" values.

There is of course another important aspect linked to these observations. TRT Deutsch is no small-scale student union newspaper with a circulation of 500 copies, as perfect as that might be edited. TRT Deutsch is, albeit a smaller structure, an integral part of a big, extremely well-organized and staffed and ever-expanding Turkish media network with the manpower to cover each and every issue of Turkish or global concern including what is going on in Germany, Austria and German-speaking regions of Switzerland.

And right from the start when TRT Deutsch announced its test transmission earlier this year, bizarre comments surfaced in social media and even in some broadsheet publications. At stake: Germany's invasion by the Turkish government by setting up a propaganda machine on their soil.

Who is afraid of the truth?

On the one hand, could it be that those criminal minds behind the Berlin letters and their supporting networks are afraid that, finally, the time has come when German citizens (and other German-speaking nations in central Europe) interested in learning more about modern Turkey can do so in their very own language?

On the other hand, is it perhaps possible that the same ill-fated proponents of hate speech are now worried that the Turkish community has even better access to what happens around them in a non-biased and pluralistic manner?

In times of a global pandemic, one of the most dramatic crises is the paradigm shift that either forces or allows our societies to get back to the basics and re-evaluate how we manage our everyday lives. The related realization of that the coronavirus neither stops at borders nor makes exceptions about who could catch it and who would not in theory brings apartment blocks, streets, neighborhoods, towns, cities and entire countries closer together. The vulnerable need more help than ever and core workers continue to run our countries so that we can self-isolate in the clear knowledge that supermarkets are well-stocked and that gas and electricity and water supplies are guaranteed.

Yet then there are those dangerous individuals who even in those testing times have nothing better to do than singling out "the other" with Turkey their all-time favorite leisure time attacking pursuit. Granted, confined to their very own four walls, or towns, chances are that their hate speech-promoting socializing continues by non-face-to-face means of contact.

The good news is that when this crisis is over – and it will be over at some point, hopefully as early as summer – men and women of all walks of life, in Berlin and all over Germany, and all over Europe, too, will understand that there is one thing which is vital for the continuation of our life as we knew it: solidarity!

Let us all hope that very soon even far-right extremists come to the sobering conclusion of that they as well as we are at risk and to put it frankly, could die due to a virus outbreak. Perhaps this allows for those misled individuals mentioned earlier in this brief analysis to re-calibrate their very own approach to how a society should look like.

To end this article, we must nevertheless take a look at an even wider picture. Not just isolated pockets of verbal warmongers are still out there; in some nations, some politicians of a less democratically inclined outlook might now try and grasp the opportunity to declare a "permanent" state of emergency – decrees allowing them to govern without parliamentary control.

Thus a free and pluralistic media is required everywhere, whether in Turkey, Germany or anywhere else.

Even those people who sent the threatening letters to a Turkish media organ in Berlin might after a prolonged phase of coming to terms – and after being duly cautioned or perhaps even locked up by police – with the post-coronavirus reality be thankful that this free and pluralistic media exists in the first place.