UN-administered plebiscite only solution for Kashmir 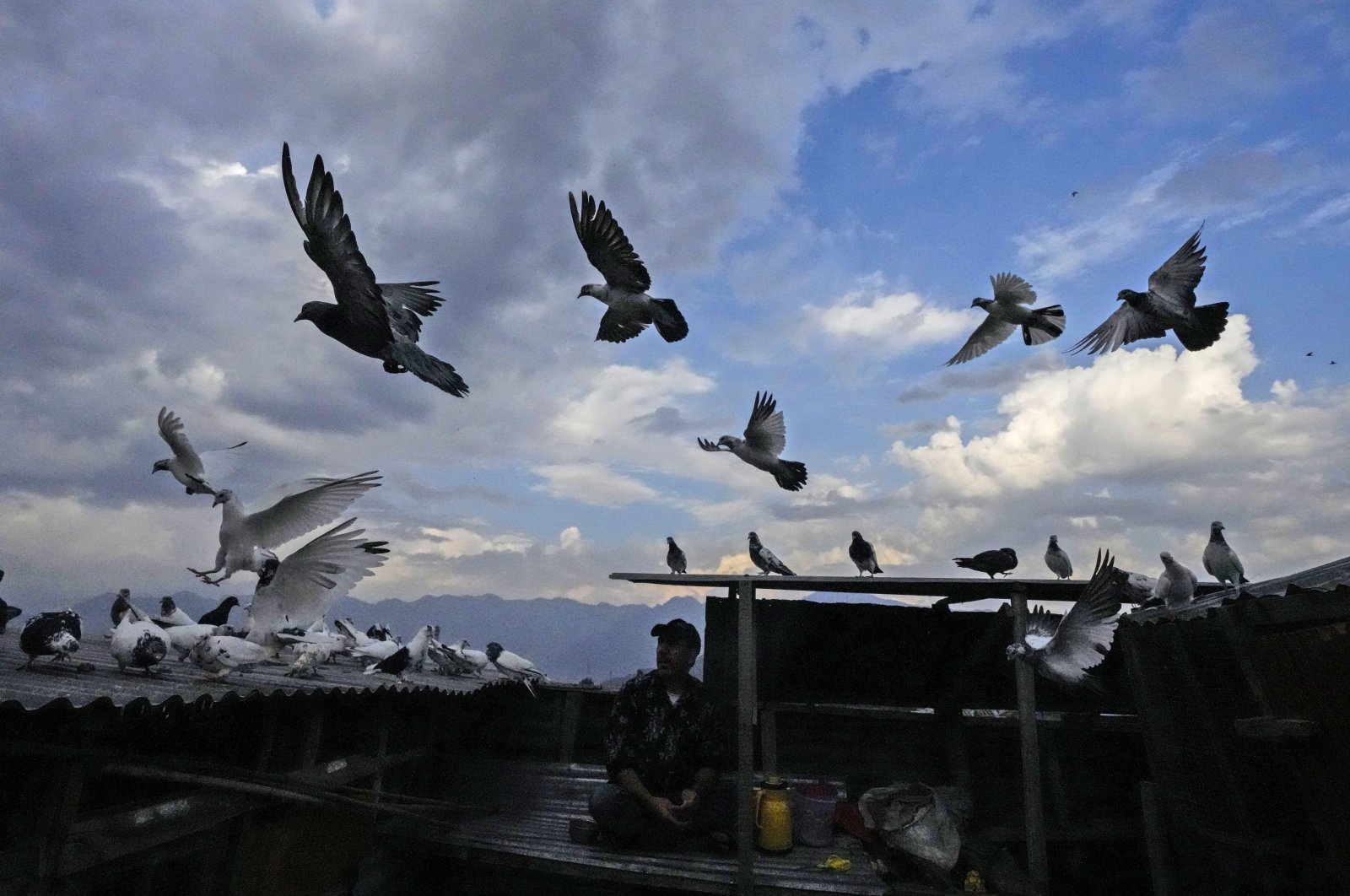 A U.N.-administered plebiscite to ascertain the will of the Kashmiris is the only solution for the 75-year-old Kashmir conflict

On Aug. 5, 2019, the people of Indian Occupied Jammu and Kashmir woke up to a nasty surprise. On this day, the Bharatiya Janata Party (BJP) government in India eliminated Articles 370 and 35A of the Indian Constitution. These articles were an uncomfortable reminder of the disputed status of Jammu and Kashmir and had so far protected the territory from a demographic invasion from India.

The unilateral Indian decisions on Aug. 5, 2019, threw open the gates of occupied Kashmir to settlers from India. In addition to confronting the world’s biggest and most unrestrained occupation army, the Kashmiris must now confront a direct attack designed to make them a minority in their own land.

This constitutional sleight of hand was accompanied by the injection of tens of thousands of additional occupation troops into the territory. Their number swelled to close to a million, one soldier for every 10 Kashmiris. At the same time all means through which the Kashmiris could register the rejection of these measures were taken away. A curfew was imposed. The internet was taken down. Kashmiri leaders were jailed or placed under house arrest. Even pro-India leaders, on India’s payroll, were detained, since their loyalty was also suspected given the insult and injury done to Kashmir on Aug. 5, 2019.

The occupying power must have thought that with this last overwhelming blow, the will of the Kashmiris will finally be broken and they will give up their demand for the right of self-determination promised to them by the United Nations Security Council (UNSC). It could not have been more wrong. The Kashmiri determination to achieve their right of self-determination remained undimmed. Their resistance to Indian repression has continued unabated for three years. Three years after the abolition of Articles 370 and 35A and more than 70 years of unremitting repression have brought India no closer to breaking the Kashmiris’ will.

The repression in Indian-occupied Jammu and Kashmir is unique in its duration, scale and intensity: More than seven decades long and nearly a million occupation soldiers armed with weapons and impunity. These forces have free rein to engage in the worst human rights violations. There are reams of reports from credible human rights organizations detailing these violations which cover the spectrum from extra-judicial killings, custodial deaths, involuntary disappearances, arbitrary detention, torture, degrading punishments, rape and molestation, collective punishment, to curtailment of the right to freedom of expression and religion and belief.

More than 640 Kashmiris have been martyred in fake encounters and extra-judicial operations in the last three years. The region remains cut off from the rest of the world due to a media black-out, foreign journalists have no access to Jammu and Kashmir. Almost the entire Kashmiri leadership including Shabbir Ahmed Shah and Masarat Alam Bhat are either detained in crowded jails in India or are under house arrest on trumped-up charges. In a recent display of state oppression of legitimate political leadership, an Indian court sentenced Hurriyet leader Muhammad Yasin Malik to life imprisonment on fabricated charges, without any semblance of fair trial. This goes hand in hand with an elaborate strategy of military occupation, land confiscation, promoting influx of non-Kashmiris, and creation of alien settlements in IIOJK. So far, India has issued more than 4.2 million illegal domicile certificates to non-Kashmiri settlers to reduce Kashmiris to a minority in their own homeland.

And yet the Kashmir dispute remains as alive as it was before Aug. 5, 2019. Like all other blows in their misery-laden past the Kashmiris have withstood this blow also. They have rejected Indian orchestrations. Their will remains unbroken and their resistance resolute.

Kashmir is different from most other intractable problems and disputes in the world. In the case of the latter, there is no clear solution. In many cases, the UNSC is silent. If there is a UNSC mandated solution, one or the other party disagrees. Kashmir is perhaps unique in that there is a clear solution prescribed by the UNSC. The solution is eminently peaceful and democratic – free and fair, a U.N.-administered plebiscite to ascertain the will of the Kashmiris. Not only that but both Pakistan and India are on record as having accepted this solution. Indeed, the Indian leadership reiterated its pledge numerous times to the Kashmiris. But the allure of someone else’s land is sometimes too great a temptation. India fell victim to that temptation and reneged on its promises.

Since then it has had to employ all manner of force, fraud and trickery to maintain its hold on the territory of Jammu and Kashmir and to browbeat the Kashmiris into submission. Nothing has worked and nothing will work. Kashmiri perseverance is more than a match for Indian force and pressure.

Ambassador of the Islamic Republic of Pakistan to Turkey
RECOMMENDED