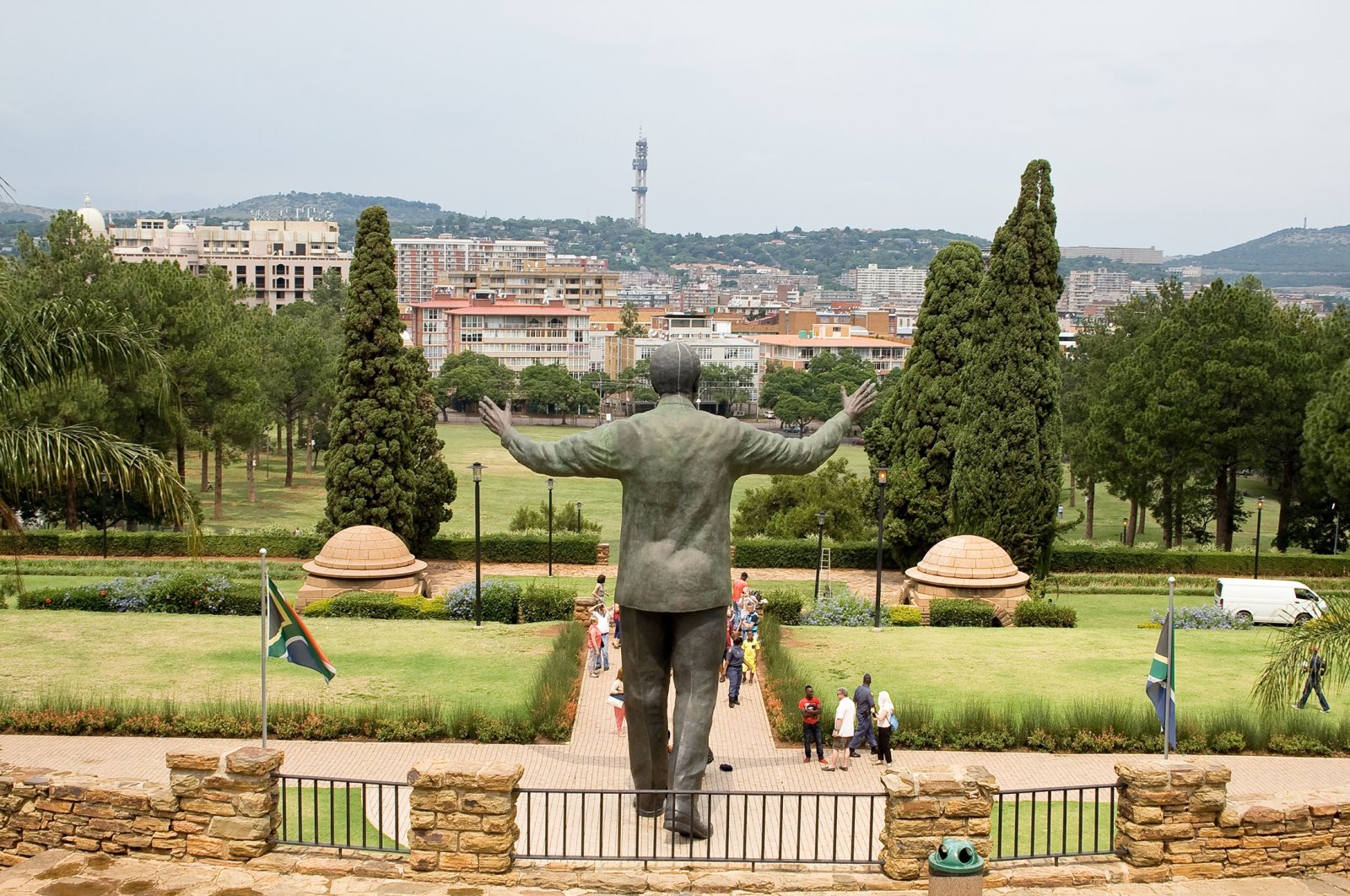 The long list of problems in South Africa, including poverty, corruption and inequality, may hold the voters back from participating in the upcoming elections

However, as the elections are approaching, it is expected that voter turnout may be low because of the increasing dissatisfaction of citizens. The unrest, particularly in July of this year, is evidence of citizen's discontent. The recent insurgency and looting in KwaZulu-Natal and parts of Gauteng displayed municipal administrations' failures to address gaping socio-economic inequities in urban areas.

Following the imprisonment of former President Jacob Zuma, the country was rocked by a week of fatal riots and looting in the eastern KwaZulu-Natal region and the commercial powerhouse of Gauteng in July. The turmoil was South Africa's worst since the end of minority rule in 1994, with 342 lives lost and thousands of businesses looted or burned down.

According to Gerbrandt van Heerden, an expert at the Johannesburg-based think tank, the unrest reveals that the economic situation has been unchanged for more than a decade. Lots of the turmoil that took place in South Africa this year and previously was linked to a failed state. There is a clear connection between economic growth and social stability – or riots and looting.

The possibility of holding elections during a politically tense and precarious period has been the prime cause of uncertainty for political parties, who have made very little attempt in the last five years to ensure that city governments are ruled in a transparent, accountable and effective way that allows them to allocate resources in a way that addresses services shortfalls, poverty, inequality and development.

According to a survey of Afrobarometer, poverty was considered by 21% of South Africans to be the country's most critical concern. As reported by Stats SA, unemployment has reached a new high of 34.4%. In other words, 7.8 million individuals are without work. Since the study began in 2008, this is the highest jobless rate ever reported. The youth continue to be burdened by unemployment.

Furthermore, inequality is still a great problem in South Africa. According to research, despite tremendous economic progress and significant social transformation since the end of the apartheid government, wealth inequality has not decreased. The study by researchers from the World Inequality Lab of the Paris School of Economics and the Southern Centre for Inequality Studies at the University of the Witwatersrand released a report in the World Bank Economic Review on July 31, 2021. From 1993 to 2017, it examines the allocation of household wealth in South Africa.

It demonstrates that despite the end of apartheid, the severe disparity in wealth concentration – in which the top 1% control a bigger amount of wealth than the remaining 99% – has continued. South Africa's estimations of wealth inequality are higher than those of France, the United Kingdom, the United States, Russia, China and India.

According to the report, "The top 10% of South African wealth holders own more than 85% of household wealth, while the top 1% wealth share reaches 55%." The wealthiest 0.01%, or about 3,500 people, own 15% of all household wealth, which is higher than the remaining 90%, or 32 million people. "Their average wealth is more than 1,500 times greater than the national average, and 6,000 times greater than the average of the bottom 90%."

Although currency and housing wealth are the least concentrated sorts of wealth, low-income people nevertheless own a tiny portion of these assets. According to the research, "The bottom 50% of the wealth distribution own about 10% of currency, notes and coins, and less than 15% of housing assets." It seems clear that the poorest South Africans' most valuable assets are currency, notes and coins although they are so few.

What about trust in democracy?

All these problems cause one to question how much attention is given to the socio-economic problems of South African people and to what extent they are represented by their leaders. When issues such as corruption, economic problems, inequality, poverty and unemployment are combined with distrust of democracy, it increases the possibility of a drop in voter turnout. The last local government elections in South Africa were held in 2016 and recorded a voter turnout of 58%.