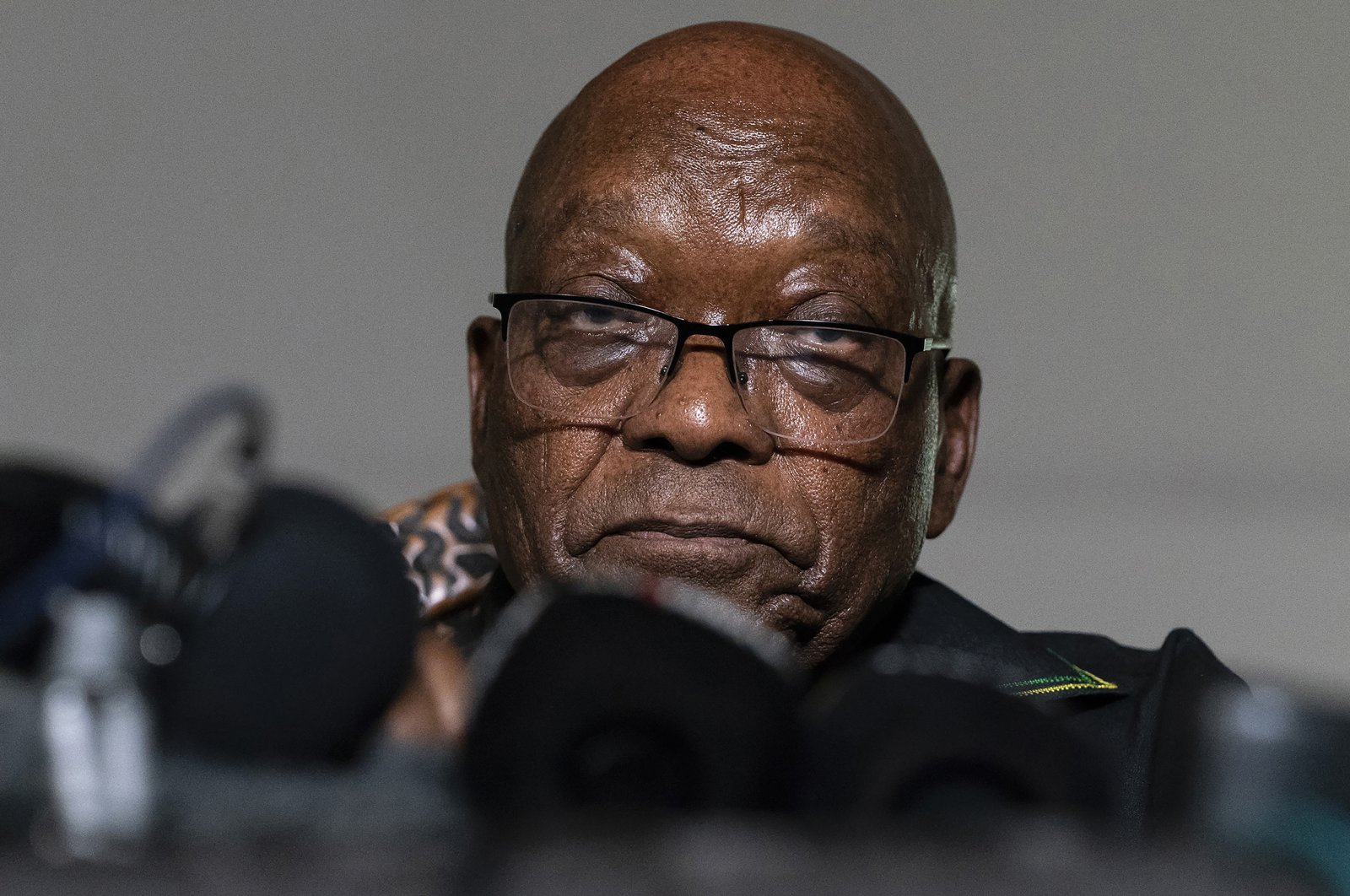 Zuma has been hospitalized since Aug. 6, at a health facility outside the prison where he was incarcerated for ignoring a court order to testify before a judicial panel probing corruption during his nine-year tenure which lasted until 2018.

"The Department of Correctional Services (DCS) is able to confirm that Mr. Jacob Gedleyihlekisa Zuma has been placed on medical parole," it said in a statement.

The parole is effective Sunday and he will serve out the rest of the 15-month jail sentence outside the jail.

"Medical parole placement for Mr. Zuma means that he will complete the remainder of the sentence in the system of community corrections, whereby he must comply with specific set of conditions and will be subjected to supervision until his sentence expires," it said.

The decision to accord him parole was compelled "by a medical report" the department received, it said.

The 79-year-old was admitted to the hospital for observation on Aug. 6 for an undisclosed condition, and underwent a surgical procedure on Aug. 14.

His long-running corruption trial over an arms deal dating back more than two decades was last month postponed to Sept. 9, pending a medical report on his fitness to stand trial.