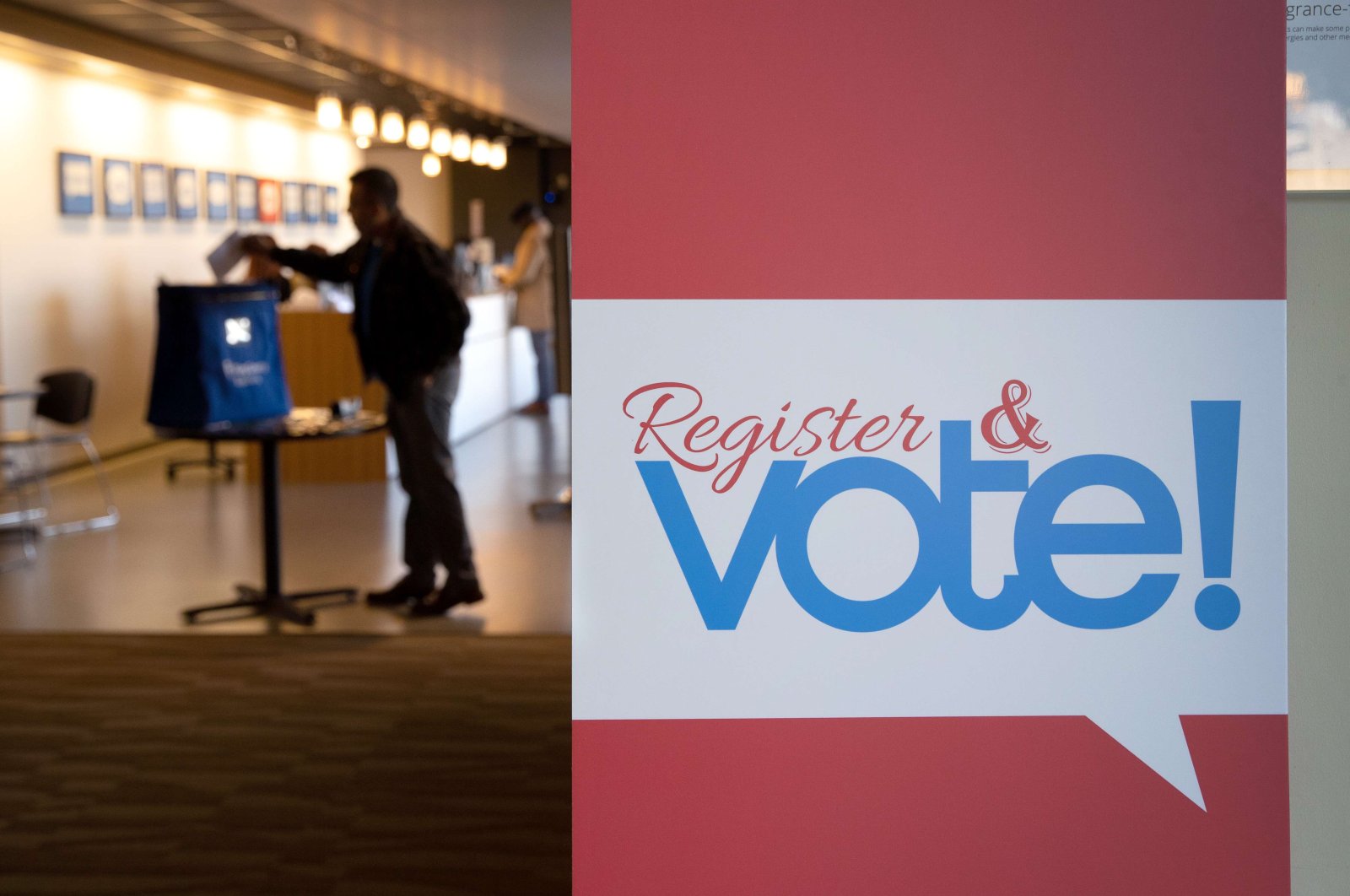 The U.S. presidential electoral process is a very lengthy, rigorous and costly one. With a diverse population of over 327 million and a multitude of racial, social, cultural and religious backgrounds, an election essentially becomes a methodical process of inclusion, collecting as many demographic and age groups as possible. For instance, a candidate who succeeds in conveying a unifying message in his or her campaign, in theory, has a better chance of rallying the most public support. This is not always the case, as many other factors, such as advertising, play a colossal role in conveying the message of who the candidate is and what he or she stands for.

The next sections will demonstrate the chronological order in which the process takes place. Nov. 3, 2020, will mark the 59th quadrennial U.S. presidential election. The process begins approximately one year before election day, when the presidential candidates from the two main political parties, the Democrats and the Republicans, begin campaigning around the country for two principal objectives: to rally voter support and to raise funds for their campaigns.

Any individual who meets the above requirements can declare their candidacy for president. Once a candidate raises more than $5,000 for their campaign, they must register with the Federal Election Commission. This process includes naming a principal campaign committee to raise and spend campaign funds.

At the beginning of the electoral process, televised presidential debates put hopefuls in front of the public. The candidates answer crucial questions about their policies and defend their positions on these strategies. Voters can witness the candidates defend their statements on critical issues.

Primaries and caucuses are voting events that begin in February and are designed to select delegates, who will represent the state at the upcoming Republican and Democrat conventions. The main focus is on the results from the states of Iowa, New Hampshire, Nevada and South Carolina.

After the primaries and caucuses, the presidential nominees announce who they have chosen as their “running mate”, or the individual who will become the vice president if he or she is elected president.

At the national conventions, the state delegates from the primaries and caucuses, selected by the people to represent the people, formally endorse their chosen candidates and the final presidential nominees from each party are officially announced.

The Electoral College is a process by which electors, or representatives, from each state, in numbers matching each state's members of Congress, cast their votes to determine who will be president. In total, there are 538 electors. To be elected president, a nominee must win at least 270 of those electoral votes.

When Americans go to the polls on Nov. 3, 2020, they will vote for their chosen presidential candidate and running mate. Except for Maine and Nebraska, if a candidate receives the majority of the votes from the people of a given state, that candidate will receive all the electoral votes of that state. The nominee with the most electoral votes is elected President of the U.S.

The Electoral College is deemed by many as undemocratic, perhaps the weakest link in the electoral process. It is what renders the U.S. presidential elections indirect ones, in which a president is chosen based on state vote totals, rather than the logical, direct system of having to win the most individual votes. In the 2016 election, Trump beat Clinton by 74 electoral votes, despite losing the popular vote by nearly 3 million.

Advocacy for the elimination of the Electoral College is valid, particularly after Clinton voters were left wondering what exactly the definition of democracy is if the candidate who wins the popular vote by such a considerable margin is not elected president. Incidentally, Trump is only the fifth U.S. president to have won the electoral votes but not the popular ones, thus proving that the system, though flawed, has been functioning.

As the U.S. prepares for another turn at ballot boxes this November, we can only hope that the results are less controversial than in 2016. In the meantime, the democratic process of voting continues, because, as President Abraham Lincoln said, “The ballot is stronger than the bullet.”