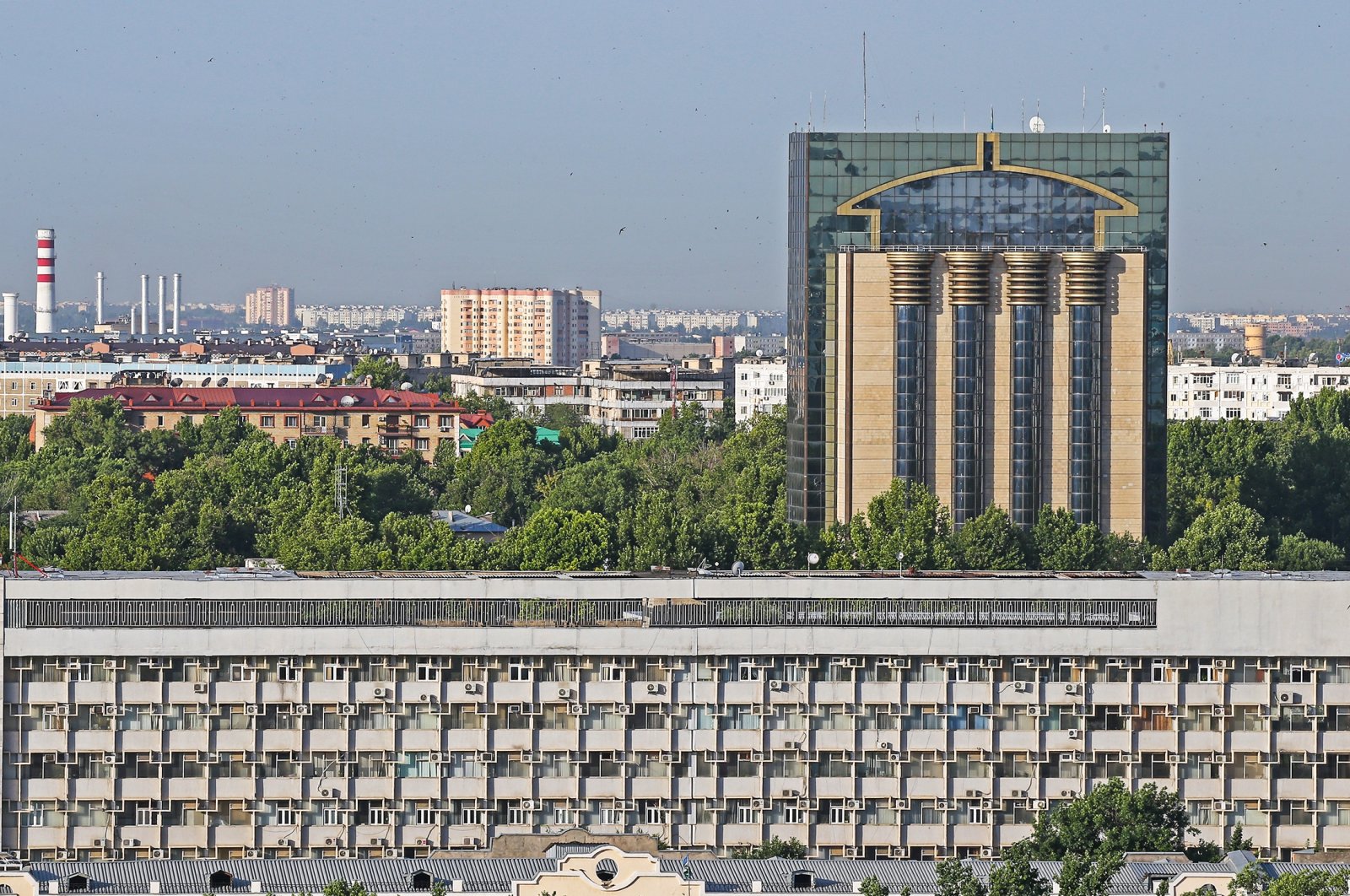 For a long period of time, the whole of Central Asia has been witnessing a great change in light of several economic, political and diplomatic developments regionwide and worldwide. With the outbreak of the deadly COVID-19 pandemic, the regional countries have rushed to prepare a series of reforms for sufficient adaptation to survive or move forward.

However, Uzbekistan, one of the most influential and powerful Central Asian countries, cannot be categorized among them as it had been making efforts for a long time to revolutionize the state mechanisms and become a modern power in every aspect.

From education institutions to public safety organizations, or from trade to diplomacy, Uzbekistan is in the midst of a comprehensive transformation and has already drawn up a massive reform campaign, including a broad range of systematic reforms to strengthen internal affairs.

Uzbekistan believes that reform in its education system – the two-stage high education structure – is the first thing for the government to give impetus to. To put it simply, reform in education means reform in the whole country. Uzbekistan actually proves this argument with its progress at home as its program features digitalization and strategic maneuvers in accordance with modern requirements.

Starting from the 2021/2022 academic year, Uzbek President Shavkat Mirziyoyev’s administration is planning to implement a series of concrete innovations in the higher education system. According to experts and related policymakers, the country is enjoying a spirit of enthusiasm in these large-scale transformations. It is “a kind of revolution,” experts say.

The existing education reform particularly prioritizes developing the state mechanisms and institutions with the training of qualified personnel of the internal affairs bodies. Raising the quality of public safety responsiveness through educational progress is, for example, among the Uzbek administration’s agenda.

In this context, the number of state and private universities is planning to be increased, while digitalization and technological renewal will be the first item on the education institutions’ to-do lists. The experience of developed countries will be followed and the main theme will be strategic innovation at every juncture.

The Central Asian country is firm in adopting a realist approach to its revolutionary transformation process and acknowledges it as a rocky road to walk and, according to it, patient and logical steps must be taken to “connect to the world.”

Since the 1990s, Uzbekistan has been actively in touch with the European Union on education and trade cooperation. Being a key Central Asian trade market and a reliable bridge for the region, the country is a close friend of the bloc. The EU is a credible partner for Uzbekistan to reach the global market economy.

Based on mutual trust and interest, the two partners have managed to overcome obstacles and benefit from one another’s advantages. The positive acceleration in the balance between both sides’ export and import data in the 2010-2020 period and the rising number of goods in trade prove how logical the strategy is that they have followed. Look at Uzbekistan’s change in educational modernization thanks to EU standards or the increase in its gross domestic product (GDP) and you’ll see the positive progress.

The European side supports Uzbekistan’s global engagement while the latter welcomes its partner’s regional engagement and is adamant about fostering a prosperous society at home through the educational revolution.

Therefore, what can be only concluded is that this win-win situation between Uzbekistan and the EU is fated to serve both as well as the entire Central Asian region in every aspect.