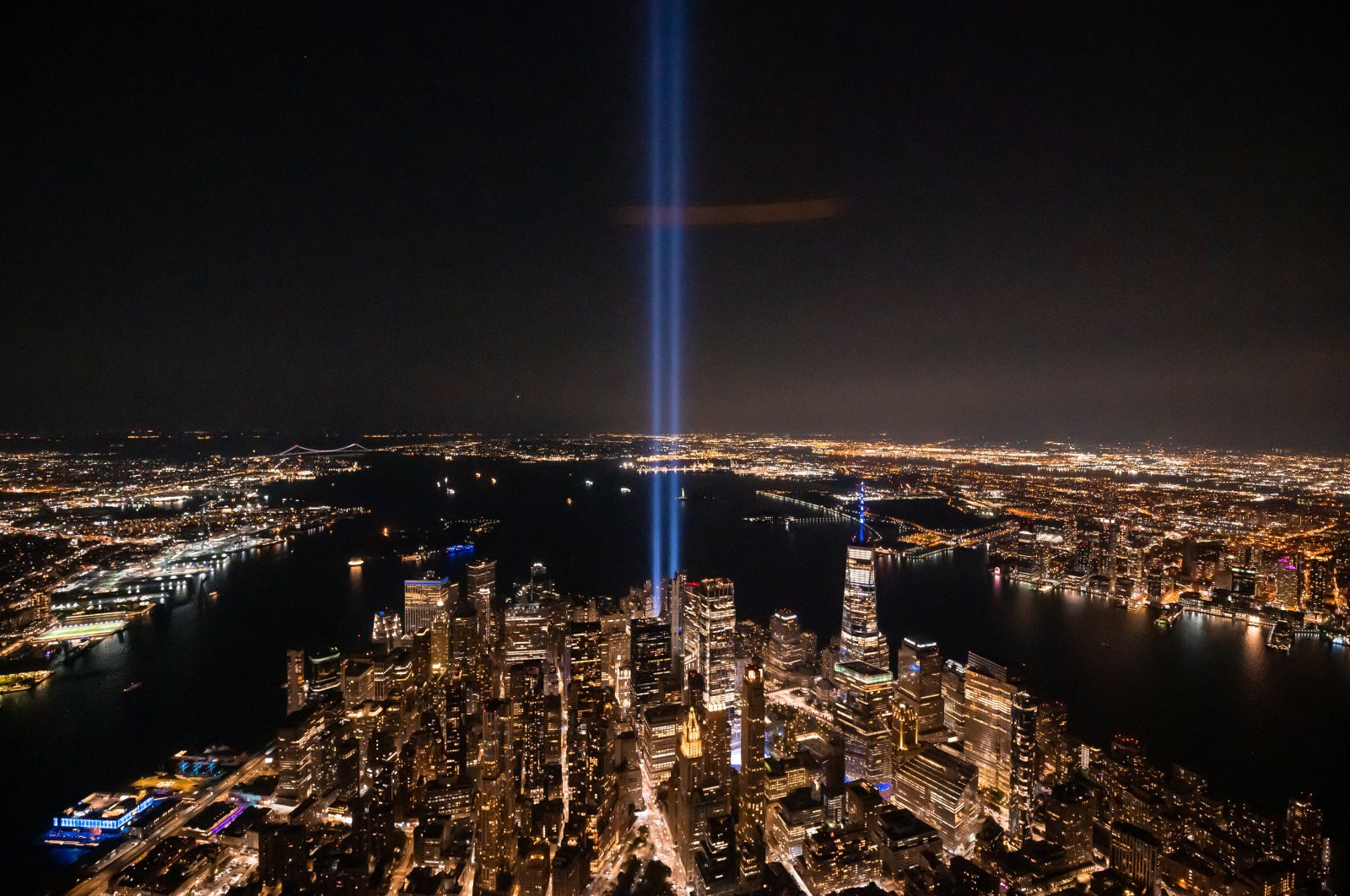 On Sept. 11, 2001, a tragic attack on the United States not only paved the way toward a reconfiguration of the international order but, in a way, proved the whispers around the concept of “Muslim terrorists” that formerly were only visible as villains in movies. It was the final touch to a systematic step toward Islamophobia, which was gradually increasing in the West. Thus, the bias toward the “unknown” was now “known,” and this incident had justified their reasons for hate.

There are numerous definitions of Islamophobia. There are some that claim Islamophobia fuels the hate toward religion (Islam) while the issue is related to the people (Muslims), but the essence of the term is basically the same:

An exaggerated fear, hatred and hostility toward Islam and Muslims perpetuated by negative stereotypes resulting in bias, discrimination and the marginalization and exclusion of Muslims from social, political and civic life.

However, as with many issues, this hate also faces discrimination of its own accord. For example, black and brown males are more likely to face Islamophobic attacks than their white peers, even when they are not Muslims. Similar discrimination can also be seen among Muslims as well.

Along with racism, we also witness sexism/gender discrimination in Islamophobia, where Muslim women face more attacks than men in many communities, especially if they are wearing an item of clothing associated with their religion. Among the widespread discrimination and abuse women face globally (unequal pay, sexual abuse, etc.), these misogynistic attacks take on a different discriminative level for Muslim women in the West.

Although it seems that women are less active (or given less opportunity) in the decision-making processes, they are the ones that seem to be facing the consequences of the male-dominated political decisions. According to United Kingdom-based Tell MAMA (Measuring-Anti Muslim Attacks), more than half (58%) of the reported Islamophobic attacks in the U.K. target Muslim women. What is more, 80% of these women were visually identifiable as Muslims (they wore a hijab, niqab or other clothing associated with Islam).

The Summary Report on Islamophobia in the European Union after Sept. 11, 2001, published by the European Monitoring Centre on Racism and Xenophobia, found that Muslim women and girls were the primary targets of Islamophobic attacks in schools and public places in most European countries. In nearly all countries included in the report, the sentence “most of the targets were Muslim women/girls with the hijab” was highlighted, reflecting the visually identifiable aspects of the attacks.

The land of the free has also fallen short of addressing the increasing hate toward Muslim women post-9/11, both publicly and institutionally, where it witnessed a Christian woman in the U.S. being fired from her job for wearing a hijab to support Muslim women after 9/11. There has also been an alarming incident where a woman was lit on fire in Manhattan by a man.

Since the visibility on social media is more evident, including names, profile pictures, contents, comments, etc., both Muslim men and women have been targets of Islamophobia. However, out in the street, it is mainly Muslim women who take on this burden.

Drawing on intersectionality as a connection of identities that work together to reduce specific individuals as "ideal" targets to attack, veiled Muslim women are likely to experience gendered Islamophobia in "real" life due to the intersections between their "visible" Muslim identity and gender performance since the “veil” is considered for many a symbol of Islam and thus a symbol of terrorism.

The “oppressed” and “misogynistic” symbolism of the veil become even more popular after 9/11 with the images of Afghan women who lowered their heads in long gowns that covered every inch of their body, sometimes being beaten by men, and supported it with articles about the lack of education and rights Middle Eastern women have.

After 9/11, these “oppressed” Muslim women were further labeled as supporters of violence and terrorism. Thus the women’s visibility made them easy, weak and confirmed targets to attack. As academics Steve Garner and Saher Selod note, if the markers of Islam are absent, "passing" as a non-Muslim is possible for those who do not "look like" a Muslim. As such, being visually identifiable as a Muslim has been found to be the most powerful precursor to negative behavior targeting Muslims.

Taken in isolation or collectively, these stereotypes incite hostility, abuse and harassment toward veiled Muslim women as a means of responding to the multiple "threats" of the hijab as a symbol of gender oppression, self-segregation and terrorism.

Unfortunately, women are not only held responsible for the actions of men but are also left alone to deal with the consequences of their decisions. Most Muslim women and girls are usually too afraid to seek legal help and are left traumatized by the hate crimes they face. Their struggle may seem inferior to the men who are fighting “the real battle” in politics. Thankfully through social media, we are able to hear their voices more and act on them; however, these activities usually target major criminal offenses such as stabbing, beating, etc. or remarks by influential figures, such as politicians, while “low-level incidents” like staring and name-calling are still yet to be tackled both legally and socially.

'An excuse in the West'

The 9/11 attack also placed Muslim women’s “visibility” as an excuse in the West to put forth gender discriminative laws, the most evident being the burqa or headscarf bans in France, Germany and other parts of Europe. Although their reasoning cannot be limited solely as evident discrimination against Muslim women by defining them as “potential terrorists” based on the choice of their clothing, it certainly has its basis around this framework.

These gendered Islamophobic acts in schools and work environments should not only be treated as racism or hate crimes but also sexism. Although there is not much data on the gender of the attacker, the information we gather from the news shows that men make up the majority of the attacks toward Muslim women, especially physical attacks.

The solution to fight gendered Islamophobia is not just the responsibility of Muslim women to present themselves in a better light, as is mentioned most of the time. Their Muslim male counterparts are equally responsible for this representation because the outcome of their actions almost always affects Muslim women and girls. It is necessary to shine the spotlight on the visibility of the invisible by consulting Muslim women to find the essence of the issue and work together as a community to battle the gender discrimination and hate Muslim women face.