We face a new-generation terrorist group 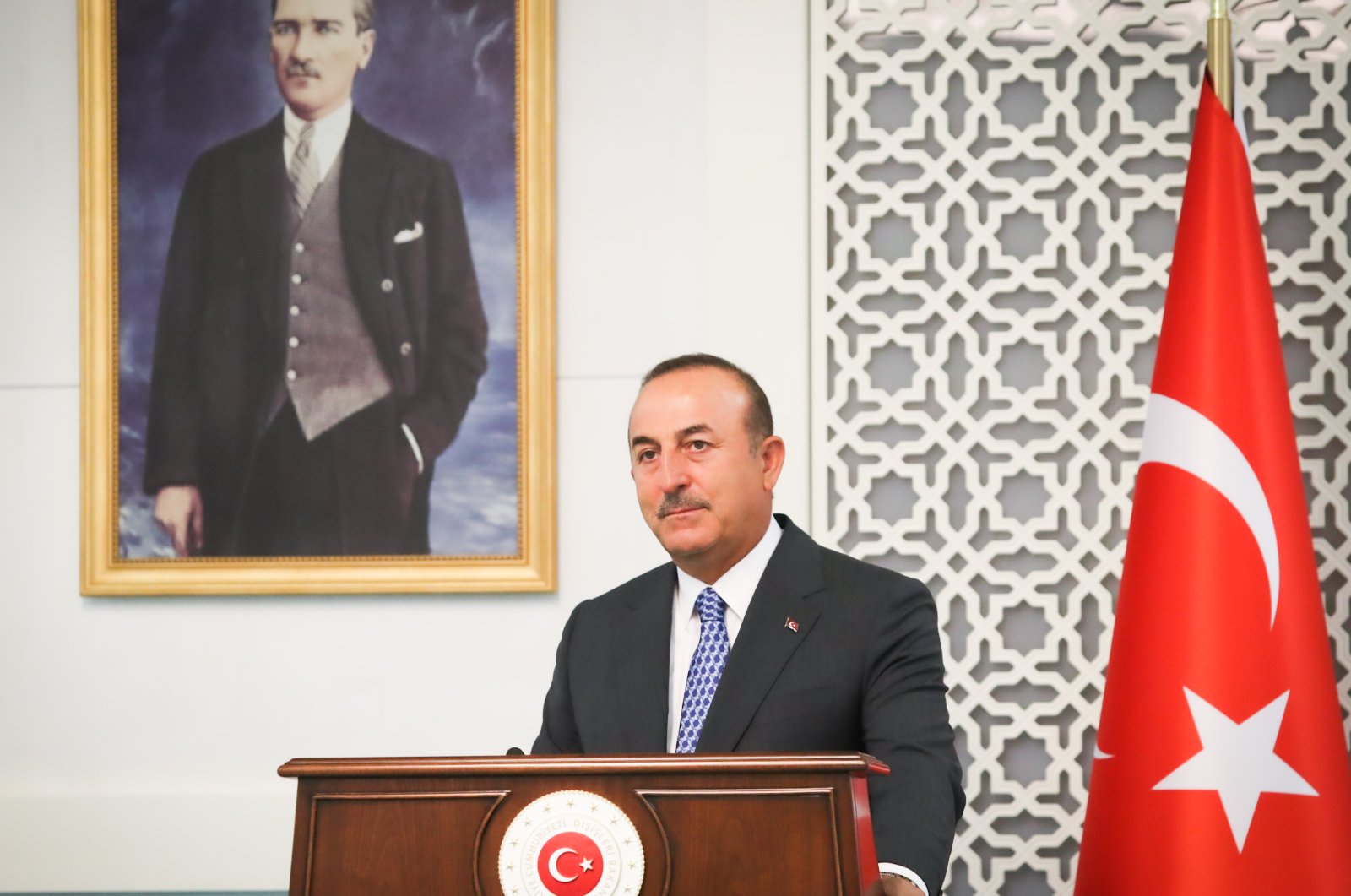 Even though the pandemic has shaken global priorities, some items are still on the agenda. The preservation of democracy and combatting terrorism are among them. Terrorist organizations targeting democracies and legal systems are transforming and diversifying their activities.

Turkey has withstood an existential threat in recent years in this context: the Gülenist Terror Group (FETÖ).

The illusion created by a post-modern terrorist network, which has adapted to the 21st century, can be extremely effective. FETÖ, a terrorist group of the new generation, has penetrated the “capillary vessels” of the state, the economy and civil society in Turkey, according to its own statements. Its ringleader, Fetullah Gülen, organized and directed the group so as to present the structure as a “hizmet (service) movement,” and gradually it infiltrated all the institutions in the country, including the military, judiciary, business world and media.

Ultimately, hidden behind institutions such as schools and charities, FETÖ has developed a broad and tightly organized esoteric cult structure – with members who completely hide their identities at all levels and unquestioningly obey the group’s leader, who has proclaimed himself the “Imam of the Universe.” They secretly wiretapped, blacklisted, blackmailed and imprisoned thousands with the help of their own prosecutors and judges, and in many cases, they murdered those who stood in their way. An organism that believes it has the right to use any means to achieve its ends was created.

Ironically, the most important instrument of the group has become the educational institutions under its control. Children and young people trained in the interests of the group were indoctrinated for its future goals. They eliminated – through imprisonment – dozens of civilians, judges and security officers who might resist them.

Strategically important state institutions, in particular the Turkish Armed Forces (TSK) and judicial institutions, were insidiously staffed with people who were absolutely loyal to the group. To this end, all means have been used, including examination fraud. To finance their activities, FETÖ resorted to front companies, forgery and financial extortion. Businesspeople who resisted were put under all sorts of pressure.

When FETÖ realized that its secret activities had been uncovered, it took its bloodiest step and attempted a coup on the night of July 15, 2016. The Turkish Parliament, the cradle of democracy, was bombed, as if in a war of aggression, by fighter jets stolen from NATO's second-largest military. They did not shy away from shooting at civilians, attempting to assassinate the president and attacking intelligence service, police and gendarmerie units, as well as a satellite broadcasting center and communication networks.

On that night, when they killed 251 people and injured nearly 2,700, they aimed to violently overthrow Turkey's democratic, secular and social constitutional order. That they did not succeed is solely thanks to the Turkish people, who believe in democracy, and to the Turkish state. The commitment to democracy of those people who stopped the tanks is an example to the whole world.

We observe that FETÖ is trying to give the impression that it “represents the values of European Islam,” hiding behind notions like integration and dialogue. Likewise, FETÖ members try to portray the terrorist group as if it is “a victim of human rights violations in a political struggle.” But is this true?

Our expectation from our friends is clear: Approach the facts in an unbiased and reasonable way and do not provide a field of action for FETÖ – as it has been doing for the PKK in some countries. Many members of the group took advantage of the liberal legal systems, applying for asylum using untruthful statements. This must finally come to an end. It is high time to take concrete steps against the FETÖ terrorist group.

Weakness in the fight against FETÖ will encourage all terrorist organizations that, under various pretexts, seek destruction. The international community's support in this fight against FETÖ is vital for the security of our countries in the face of the threats posed by this terrorist group, and for our common values.

So, in conclusion, take this threat seriously, and act before it is too late.

*Minister of Foreign Affairs of the Republic of Turkey