What does the largest economic relief package in US history mean? 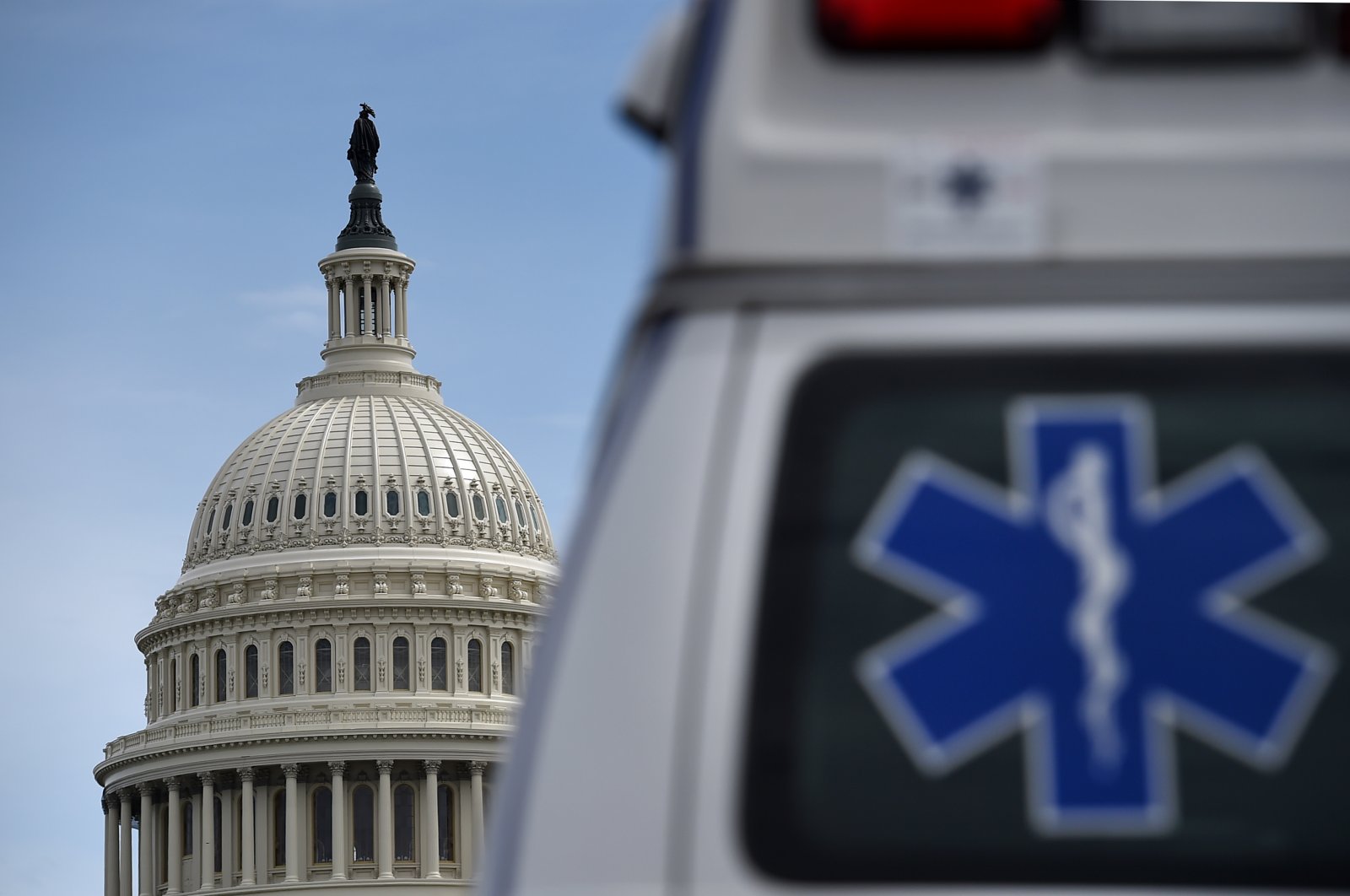 In the United States, where coronavirus cases double every two to three days, the largest stimulus package in U.S. history, which first passed in the Senate, then the House of Representatives, has come into force after being signed by U.S. President Donald Trump.

Major changes in world economies due to the negative effects of the coronavirus and the economic crisis, which progress like dominoes, have begun to affect the whole world. Although the economic relief package seems to have eased the markets, it is clear from the ups and downs in the stock market that there is still a feeling of distrust. It is clear that we are headed for a new era in which the current economic and social system will change.

So, what is included in the largest economic stimulus package in U.S. history? What will it change? Within the context of the fight against COVID-19, the package provides the supply of masks, respiratory and personal protective equipment required by community health centers, clinics and nursing homes, as well as credit opportunities and direct payments to small businesses and American citizens who suffer from economic losses.

In this context, citizens whose income falls below certain criteria will receive a one-time payment of $1,200 (TL 8,012). Married couples will receive $2,400 and an incentive fund of $377 billion will be distributed to small and medium-sized enterprises. As the largest share of the historical package, $510 billion has been reserved for large companies and local governments of the cities affected by the pandemic.

A historical leap in unemployment was recorded as a result of the virus. In fact, the number of people who applied for unemployment benefits in the U.S. has unfathomably increased to 3.3 million. The aid for the unemployed in the package is thus important. Unemployment insurance payments will be $600 per week for four months with moderate conditions attached.

Hospitals and other health care service providers will receive $100 billion worth of support for equipment and other needs.

Alongside this, the U.S. Federal Reserve has been given the authority to provide direct loans of $4 trillion to large companies and local governments.

Having clashed with Trump for a long time, the Fed has come to terms with the president in the fight against the coronavirus. Trump has been asking the Fed to cut down interest rates for years, which has led to some serious disputes. The Fed's recent decision to drop the interest rates to zero pleased the Trump administration.

Claiming that they had the capability to take temporary steps and provide necessary credits in an unprecedented situation, which they would continue to do in an aggressive manner, Fed Chairman Jerome Powell said, “I think the first thing to do is to control the spread of the virus, and then we will continue our economic activities.”

With the Fed’s commitment to providing unlimited money, there will be no liquidity shortage. However, the size of the budget deficit will increase to $7.5 trillion.

Bank of America predicts that the U.S. economy will shrink by 12% in the second quarter, 3.5 million people will lose their jobs in three months, and the unemployment rate will jump from 3.5% to 7%.

Organisation for Economic Co-operation and Development (OECD) Secretary-General Angel Gurria states that the shock caused by the coronavirus outbreak is already bigger than that of the 2008 financial crisis. Global growth is predicted to decrease to 1.5% or even lower.

According to budget figures for 2019, Turkey’s budget revenue is TL 875 billion ($131 billion). When calculated with today’s exchange rate, the U.S. coronavirus package corresponds to approximately TL 13 trillion. That means the U.S will spend around 14.8 times Turkey’s 2019 annual revenue to fight the virus.

Because the U.S. leads the world economy, major crises will affect all countries in waves, so the measures are significant for everyone. However, I think that $2.2 trillion (TL 14.69 trillion) is a temporary solution, and these kinds of stimulus packages will be brought back to the agenda in the coming months.

Unfortunately, 2020 has turned out to be a hard year for the whole world. We see that governments and companies are developing more isolated strategies to protect their positions, and the global economic plans developed in the 20th century have been replaced by a different economic order.

Although it is a win for Trump to act in concert with both the private sector and the state, we can say that the mistakes were made at the beginning.

Leaders who act intelligently and governments that act transparently, making decisions that give confidence to the market, are more likely to overcome this crisis with little damage.