What is the moral duty in Afghanistan? 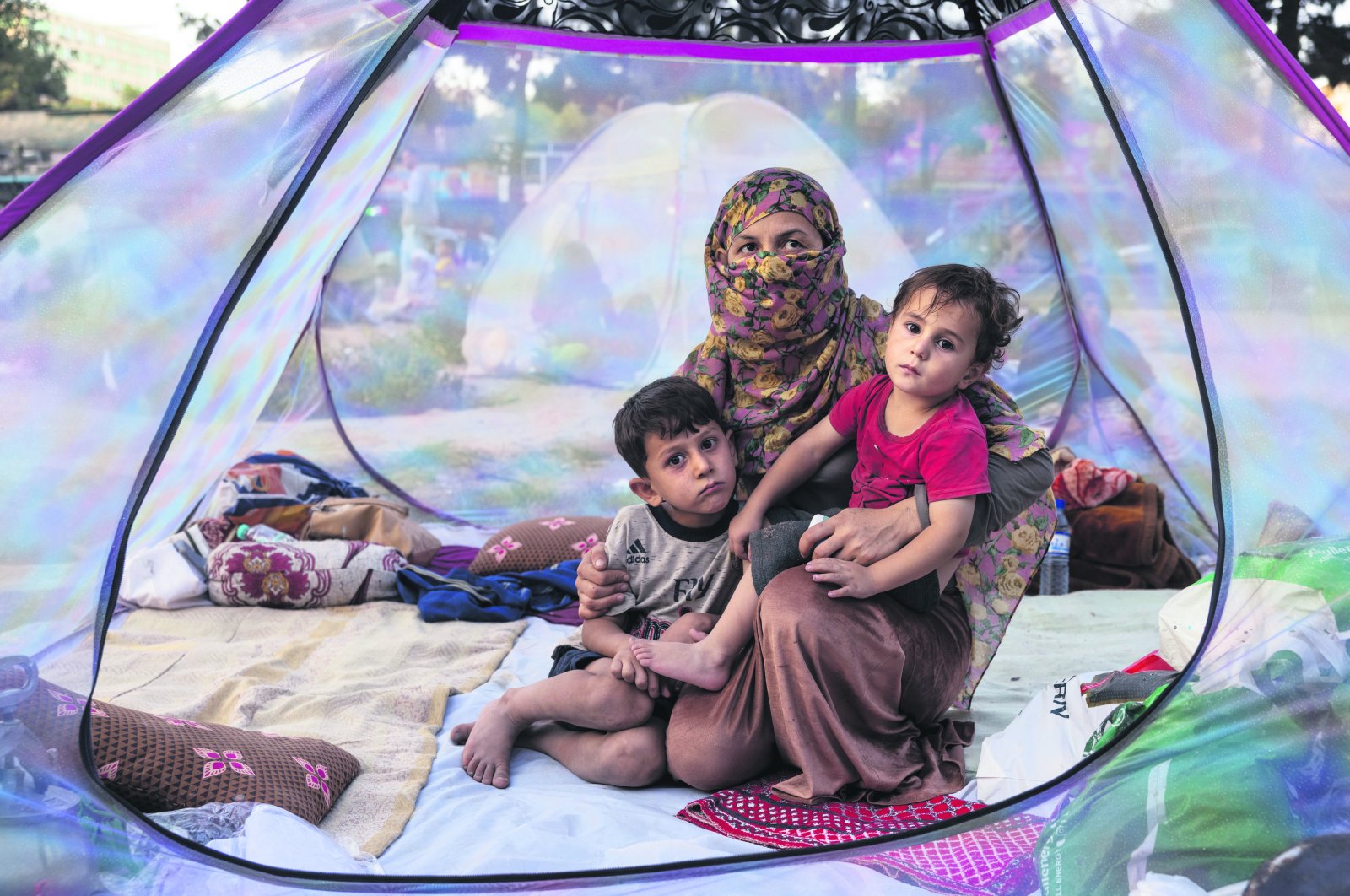 Afghanistan is witnessing one of the worst economic crises in the whole world. The news emerging from the country gives a bleak picture of a situation that is only getting worse by the day. According to the United Nations, some 22.8 million people  across the country are facing food insecurity.

Of the 38 million people living in Afghanistan, some 14 million children are food insecure. Samantha Mort, the chief of Communication, Advocacy and Civic Engagement at UNICEF, said, “There's no childhood these days in Afghanistan ... It's all about survival and getting through the next day."

While many would find it easy to hold the Taliban responsible for such a dark situation in Afghanistan, the reality may be different. The United States on its withdrawal from Afghanistan left a country getting 43% of its gross domestic product (GDP) from foreign aid and about 75% of public spending funded by foreign aid grants.

Arwa Ibrahim, in her article published by Al-Jazeera, argues that the sanctions are causing the calamity, making normal Afghans suffer. Abruptly ceasing the flow of aid was like a death sentence for the Afghan economy.

In his last article on Arabi21, Al-Jazeera’s journalist Ahmed Mouafiq Zidan drew a parallel between the sanctions imposed on Afghanistan today and those imposed on Iraq under Saddam Hussein, which led to a humanitarian tragedy that ended only with the occupation of Iraq.

With such misery created by sanctions, it is noteworthy that the whole strategy is absurd. The U.S. and those who follow it in withholding aid from Afghanistan send a message to the world that in order to force the Taliban to allow girls to go to school, they will starve those girls (along with the boys) to death. And by throwing the country into famine and chaos, they falsely believe they will prevent Afghanistan from turning into a safe haven for terrorists and militants.

The absurdity in handling the Afghan case after the withdrawal is only matched by the ignorance many in the security and foreign affairs establishment have expressed toward Afghanistan during the two decades of the occupation. Thus, the sanction policy is bound to fail.

What the U.S. failed to gain from the Taliban by sheer military power cannot be gained via economic sanctions. It will only add to another failure, the sin of having tens of thousands dying from famine, disease and violence.

One of the reasons for the U.S. failure in its Afghan intervention was the profound ignorance of the policymakers in Washington of the complexities of Afghan society and of the main insurgent group there, the Taliban. That ignorance not only will cause its pressure campaign to fail but will lead to a tragedy that will impact innocent Afghans for decades to come.

It is time to develop new strategies in handling the Afghan case, in which the Taliban is now a reality and here to stay as the dominant force in the country. Holding the Afghan people hostage in dealing with the Taliban will not work and will definitely backfire as many of the tactics the U.S. and its allies tried in Afghanistan did before. However before conducting such a needed debate, sparing the Afghan people unnecessary hardship and misery should be a priority. Continuing aid to Afghanistan and saving its people from starvation is not a humanitarian act of kindness but a moral duty and responsibility that the world bears toward the country (especially those who occupied it for the last two decades).

It is never too late to act and by extending the hand of help and aid, which is a responsibility as mentioned above, those countries have the chance to prove that they really cared about the Afghan people and did not just use the aid to fund a failed imperial adventure.