Which role is Greece bearing on its land border? 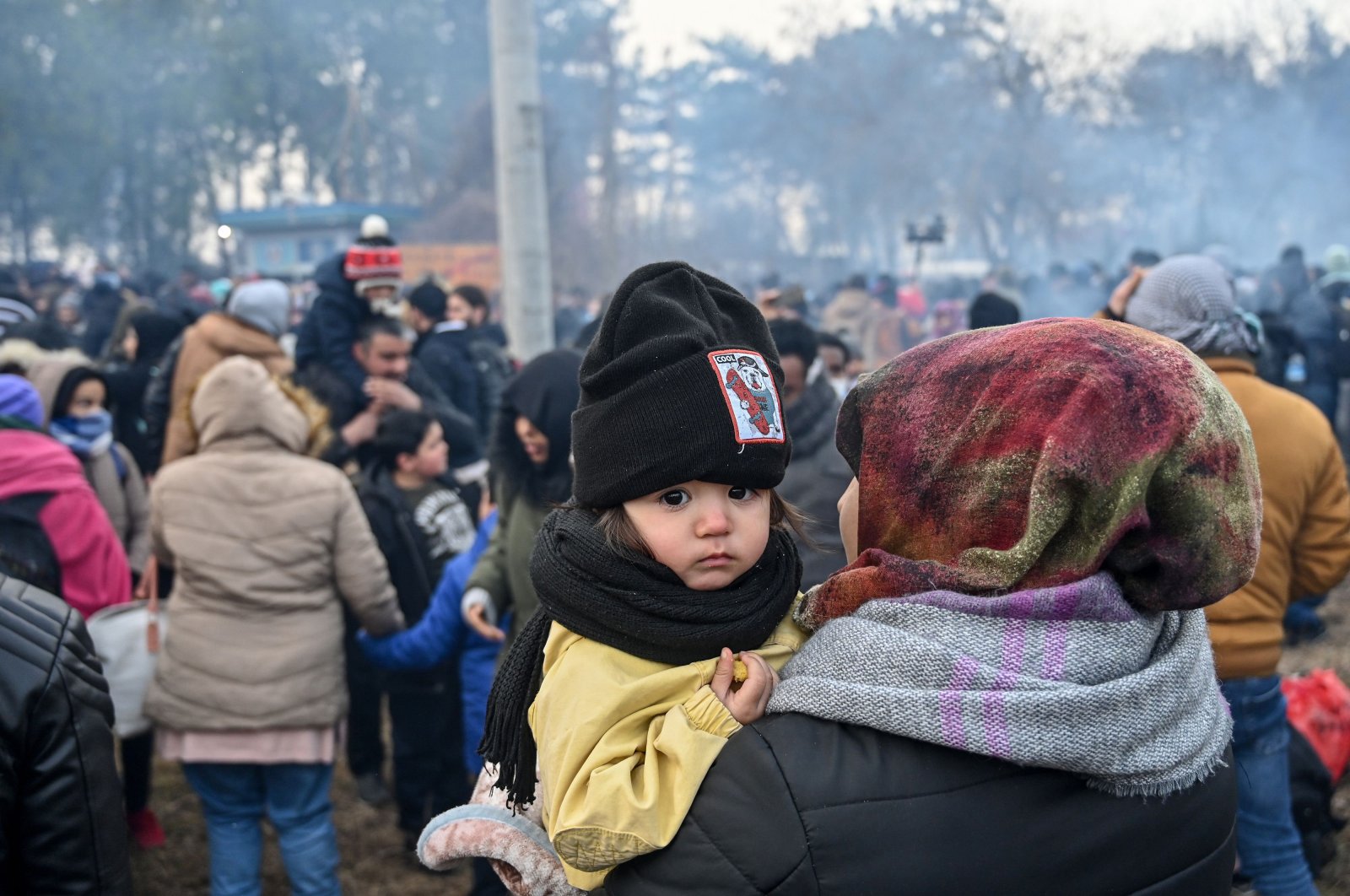 Greece is known as the cradle of democracy because it is home to Socrates, often considered the father of western philosophy, as well as Plato and Aristotle and the important contributions Ancient Greeks made to mathematics, astronomy, theater, literature and medicine. It is a very important country for Europe because of its precious history, which supposedly naturally belonged in the European Union, and Greece knows that very well. For example, former Greek Prime Minister Konstantinos Karamanlis said in 1975 before joining the EU that “They forget, in other words, the European civilization which is a synthesis of the Greek spirit contributed the idea of freedom, truth and beauty.”

What is role theory?

This national attitude prompts consideration of the role theory written by Kalevi J. Holsti. According to Holsti, role theory aims to comprehend policymakers’ opinions about their country’s role in the international system about the expectations of the external actors, and also, importantly, the conditions under which such a role can be effectively and successfully performed. His study was built on the three main concepts of role theory: role conceptions, role expectations and role performance. Role conceptions are explained as the expectations of the actor, which is Greece in this opinion piece, toward its role in society. Role expectations are about what the other actors in the international community expect from that actor. The last concept is the role performance, which refers to the behavior of an actor while performing a given role.

Not bearing its national role

However, modern Greece is in trouble with international law, which is inappropriate for the national role of Greece. Nowadays, Greece is at the epicenter of a refugee crisis and the situation is worsening as crime escalates. There have been a few murders at the refugee camps, and the crisis poses the toughest test for Greece after Turkey opened its gates to Europe.

To understand why Turkey did this, we need to go back to 2013. The EU-Turkey readmission agreement was signed in December 2013. It aimed to create a coherent asylum policy, but the EU has not been able to manage it economically or politically since. So, Turkey hosts nearly 4 million migrants and refugees and has announced at many key meetings that the agreement will no longer be functional if the EU continues to not fulfill its promises, such as visa-free travel for Turkish citizens to Europe and 6 billion euros ($6.47 billion) to improve the humanitarian situation for Syrian refugees in Turkey. Eventually, President Recep Tayyip Erdoğan declared that Turkey would no longer prevent refugees and migrants from crossing into the EU.

More than 20,000 migrants have arrived at Greece’s border since Turkey changed its policy. Greece has responded with tear gas, and Turkish security sources have reported that a few Syrian migrants were killed by the Greek security forces at the border. Greece also stopped taking new asylum requests for a month – a measure for which there is no legal basis or justification. Both practices are completely unsuitable for role conceptions of Greece. Of course, every country has the right to protect its border, however, according to international law, countries should refrain from the use of excessive or disproportionate force and maintain systems for handling asylum requests in an orderly manner, which Greece did not do.

Otherwise, many top EU countries, who once upon a time had defined Greece as the mother of democracy, have sent strong messages of support to Greece in its attempts to stop refugees and migrants waiting at the Greek border. For instance, at the joint news conference with Prime Minister Kyriakos Mitsotakis, European Commission President Ursula von der Leyen remarked that “the Greek worries are our worries. This border is not only a Greek border but it is also a European border. I stand here today as a European at your side. I thank Greece for being our European shield in these times.” These unfortunate statements are reinforcing and deepening a clash of civilizations, and it wrecks the European values through Greece, which is not proper for role expectations, and negatively affects Greece's role performance.

We continue to face an odd moral clash with the European values of protecting human rights and the right to seek asylum under international law. Those values, led by the history of Greece, are assaulted by Greece with the support of many EU countries, who praise Greece’s border control measures. As seen, there is discord among the role conceptions, role expectations and role performance of Greece in the context of the idea that it is the cradle of democracy. So, which role is Greece bearing under the EU? Maybe it tells us how Greece is incompatible with its national role by having detained, assaulted, robbed and stripped refugees and migrants, forcing them back to Turkey and disappointing the world, especially the younger generation who still believe in the old values. Maybe it tells us that being a shield of the EU against the influx of refugees by ignoring human rights is more important than the Hellenistic period of its history.

Hopefully, the EU will make the protection of human life a priority and share the responsibility fairly between countries. Respecting the right to seek asylum and ensuring that people are treated humanely should be the feature of any EU response.