Why a Balkan city is important for understanding Turkish history 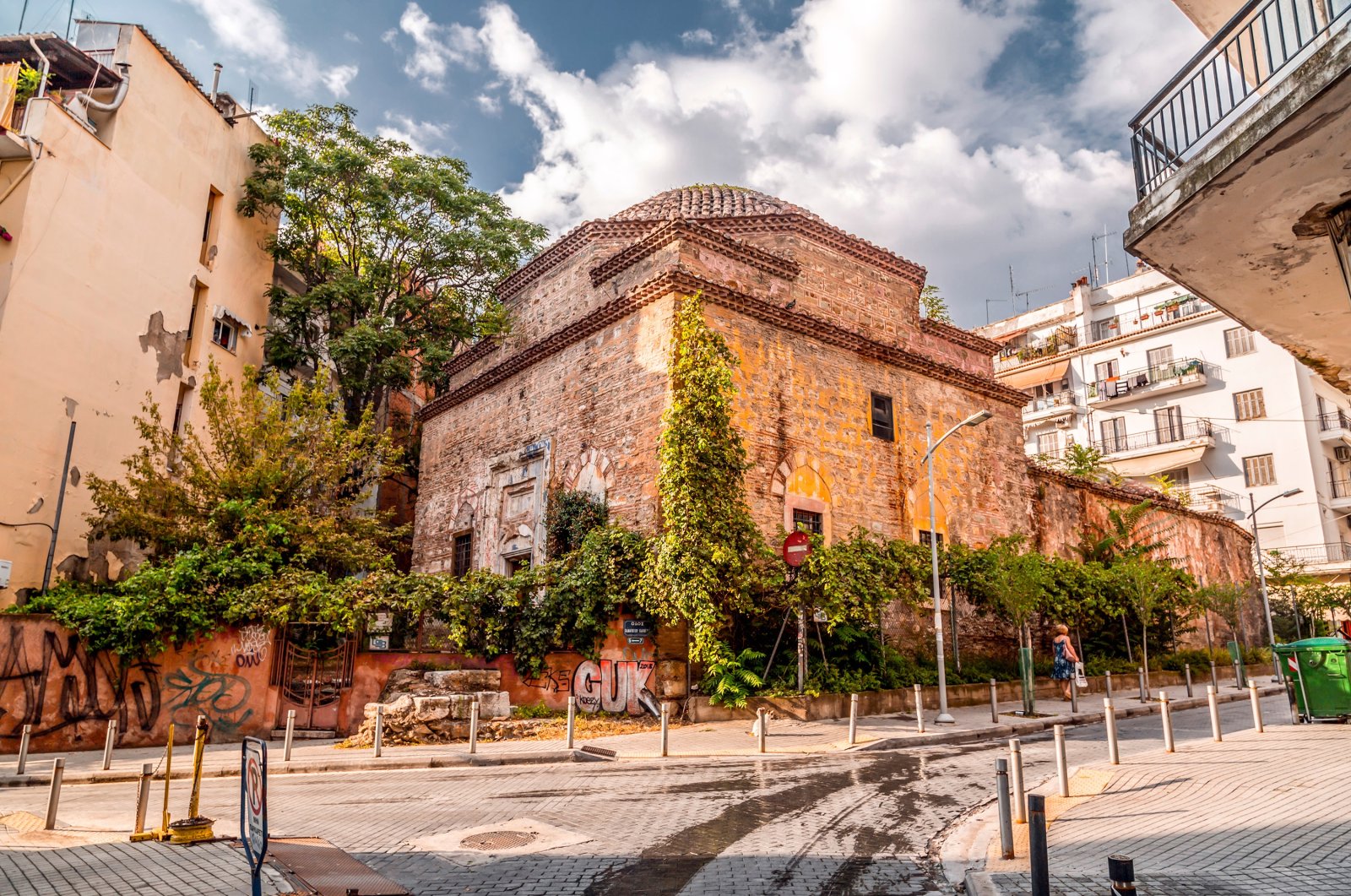 An hour and a half’s flight from Istanbul lands a curious traveler in one of the most mesmerizing cities in the Balkans. Known over its history as Thessalonica, Salonica or Selanik, today’s Thessaloniki is the second-largest city in Greece. For all its touristic pull, the city has witnessed many far-reaching historical events and personalities. Thessaloniki was a dynamic multiethnic city in the Ottoman Empire renowned for its intellectual life and commercial acumen. The city was home to one of the largest Jewish communities in the world following the expulsion of Muslims and Jews from Spain at the end of the 15th century.

A visit to the city and a perusal of its history highlights its importance for understanding modern Turkish history. In fact, the city is one of the most visited destinations by Turkish citizens on their trips abroad. Three particular reasons for this stand out.

First and foremost, Thessaloniki was the birthplace of Mustafa Kemal Atatürk, the founding leader of the Turkish republic. Born in 1881, Atatürk grew up in the city before continuing his education in Manastir (Bitola in today’s North Macedonia) and Istanbul. A number of Atatürk’s friends and comrades-in-arms were from Thessaloniki. Following the Ottoman surrender of the city in 1912, the house that Atatürk was born in was purchased by a Greek family and in 1937, the Thessaloniki municipality presented the house as a gift to the founder of modern Turkey. The historical house is now a museum and part of the compound of the Turkish Consulate.

Second, the 1908 Young Turk movement began in Thessaloniki. The city was the base of the Ottoman Third Army, which launched the revolution that ended Sultan Abdülhamid II’s rule. Young Ottoman officers ushered in the reintroduction of the constitution and the inauguration of what is known as the Second Constitutional period. The Committee of Union and Progress (CUP), the political force that wielded dominating influence in the Ottoman Empire in the run-up to and during World War I, counted Thessaloniki as its headquarters.

Third, Sultan Abdülhamid II (1842-1918) spent his years in exile in Thessaloniki. Following the revolution and the subsequent overthrowing of the sultan, the CUP decided to exile the former monarch here. Since Thessaloniki was the headquarters of the Third Army and a CUP stronghold, the revolutionary leadership opted to keep the former sultan under close watch. The deposed sultan spent the next 3.5 years at Villa Allatini. As the Greek troops closed in on Thessaloniki in 1912, the former sultan was whisked away to Istanbul where he died a few years later at Beylerbeyi Palace. A rare account of the sultan’s exile available in English is "Exile Days of Sultan Abdülhamid II in Salonika (1909-1912)" by the late Boğaziçi University historian Yavuz Selim Karakışla.

Located a few kilometers from the posh Tsimiski Street, the villa now houses Greece’s Administration of the Region of Central Macedonia. A plaque on its main gate reminds visitors and passersby that Abdülhamid II lived there. It is not possible to visit the building but one can get a sense of where one of the most consequential sultans of the last decades of the Ottoman Empire spent his days in exile.

In the years since 1912, the city’s demographics and landscape have changed but features of the city’s enchanting past have survived. For students of modern Turkish history, traces of Ottoman Thessaloniki provide a glimpse into the city that played host to major historical figures and momentous events. To get a sense of how today’s political geography in the Balkans was shaped by the events of a hundred years ago, a bus ride from Thessaloniki to Istanbul with a stopover in Western Thrace can hardly be matched.