Why is Turkey’s COVID-19 response so successful? 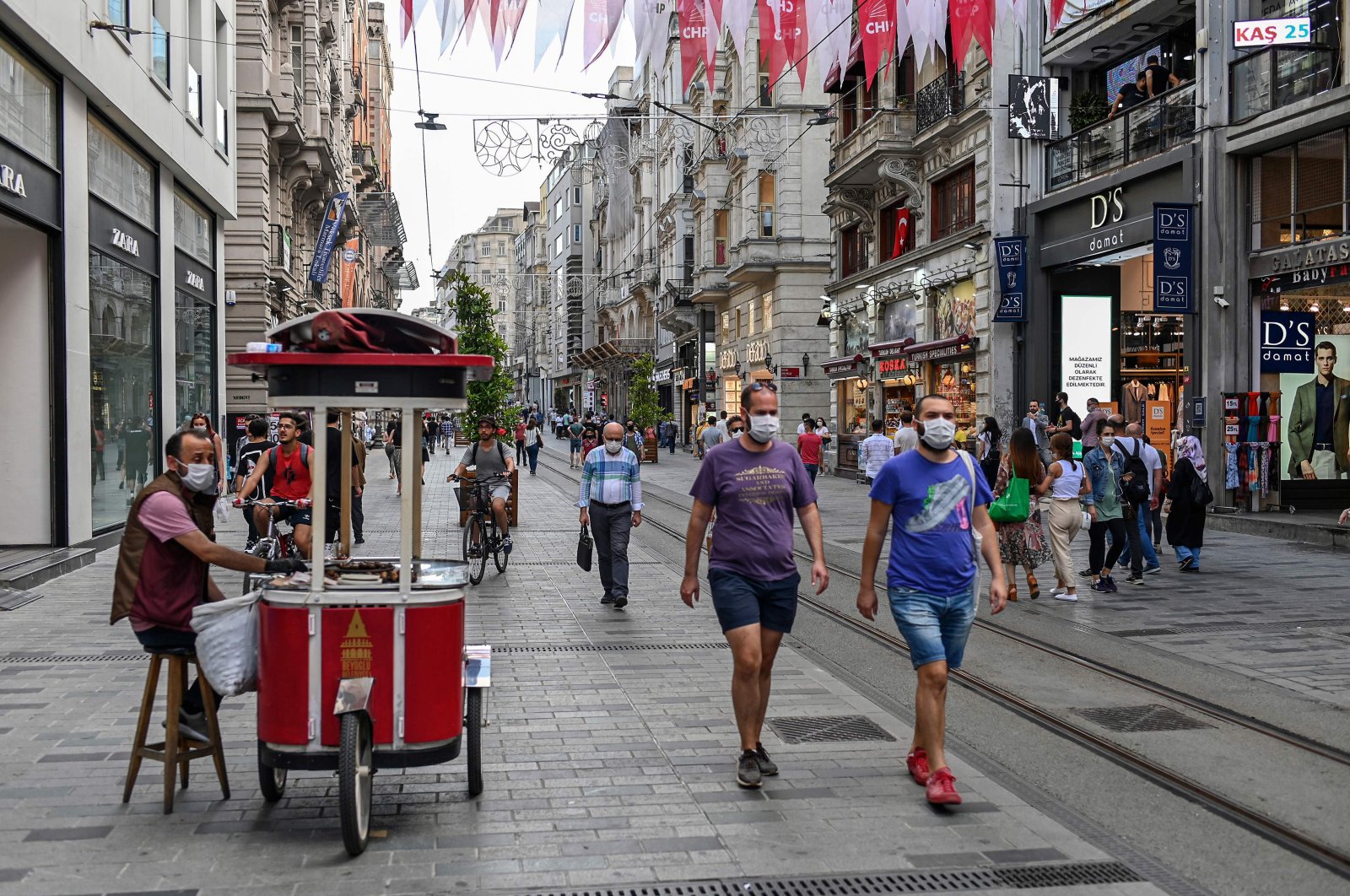 While many other nations had only just begun to seriously consider implementing measures against the emerging coronavirus, it was Turkey along with a few other countries, including China and Italy, that acted swiftly and decisively – and we are talking about in the first week of February 2020, not in April or May. One step included temperature controls for all arriving airline passengers. Soon after, Ankara announced that in the near future, flights to and from a number of states would likely be prohibited, and this step was implemented toward the end of the second week of March.

This article addresses three brief points. First, was Ankara better prepared than other capitals? Second, how did the trust of Turkish citizens as well as expatriates in the Turkish government play a role? And third, why do some circles in Europe try to paint a picture of Turkey and its COVID-19 response that is, frankly speaking, a misrepresentation of reality?

Ankara's preparations for the pandemic

Besides these justified measures, Ankara faced an ever more alarming situation from a global perspective. What became a hallmark of Turkey’s entire anti-COVID-19 campaign was and is its transparency with the Turkish public, who were never kept in the dark and were informed of developments on a daily basis.

It was not only the local population who was kept in the loop. Turkey has maintained effective communication with nations worldwide throughout the pandemic as well as with Turkish citizens living abroad.

Except for one rather hastily announced weekend curfew, the same effective communication was seen regarding all of the country's other anti-coronavirus measures.

It would of course be totally inappropriate to challenge or unfairly criticize any other administration or government's methods of dealing with a threat. No one could have ever predicted the sheer tragedy of what would unfold. Granted, most blockbuster movies that have featured viral outbreaks and raked in millions depict complete city centers or countries being quarantined. Or think about top-selling books such as "Inferno" by Dan Brown, to name only one fine author, in which the possibility of a madman releasing a virus leading to infertility could bring about the end of humankind. Interestingly enough, the final plot was staged in Istanbul in its world-famous Basilica Cistern, no doubt to add drama in a beautiful location and possibly point to Turkey as a hotbed for bio-warfare.

When faced with an unknown problem, such as a possible catastrophe like a spreading pandemic, governments must assess whether they have a crisis management center at the heart of the administration or if they urgently need one. Luckily, in the case of Turkey, natural disaster crisis management is enshrined in the local and national running of the government – not that they are an everyday occurrence of course, but in a country situated on a number of seismic fault lines, preparedness is key for overcoming potential threats or at least minimizing their impact.

Yet, none of this would work without an absolutely crucial detail: the support of the population. This is not only necessary when something has already happened but also aids in preventing further damage or casualties.

Ankara and the governorates in all 81 provinces were able to act and react as fast as possible by studying incoming data from abroad while keeping a close eye on the situation at home to assess when to impose stricter measures such as lockdowns, as well as informing the public in a timely manner and stressing the usefulness of the measures.

Interestingly, despite living in countries with advanced health care systems, most Turkish nationals stranded abroad and, perhaps surprisingly, most foreigners with residency in Turkey wanted to fly back to Turkey instead of staying wherever they were when it became clear that complete lockdowns of regions and nations had become unavoidable.

This in turn highlights not only the trust in the Turkish response as outlined previously but shows the extremely high trust in the Turkish state among the expatriate community. Up until the end of June, social media was abuzz with foreign residents who for one reason or another missed the chance to return to Turkey before flights were suspended or became very expensive, except for repatriation flights for citizens, stating their heartfelt wish to travel back to Turkey as soon as possible.

Why are some in Europe disturbed?

It could have been taken out of a textbook titled "Modern Turkey – No Thank You," in its 100th edition. As an example, we can compare Germany and Turkey with the number of coronavirus infections – or cases, as has become the new lingo – at just under 200,000 when this op-ed was penned. However, the incredibly low death rate in Turkey has brought the death toll to just over 5,000 victims; whereas in Germany, this toll has surpassed 9,000. One would assume that any still-existing travel warning issued by Berlin or any other European Union member state regarding Turkey would be lifted at once because it appears the situation is much more under control in Turkey than in a number of European states.

The best-case scenario, short-sighted as it is, would suggest that EU governments are attempting to rescue the domestic tourism industries and would thus ideally block all non-EU travel for the foreseeable future to funnel whatever private funds families have left into Europe instead of abroad. This approach seems logical at first but is far from the actual reason for the ongoing restrictions.

If the EU shuts its doors and keeps its own citizens at home, global tourism will become obsolete, at least for a number of years. This would eventually lead to extreme losses all over the EU, where tourism represents at least 10% of the national gross domestic product (GDP), and there are cases where 97% of that income in a particular town or region comes from non-domestic tourism.

Yet the worst-case scenario, and in all likelihood closer to the truth, is that many European nations prefer to label Turkey as a virus hot spot instead of a role-model virus-combating holiday destination with state-of-the-art health care facilities and unique COVID-19 travelers insurance.

The post-pandemic world must be a world where we all meet, trade, talk and visit face-to-face. Old clichés must become a thing of the past. Turkey and Europe are partners by default; but in a relationship, both sides must give and not just take. Let us hope that Europe and Turkey fully overcome the threats of this pandemic as soon as possible and return to normal; however, as written above there must be a "new normal" of solidarity, understanding and support, not of the previous verbal warmongering.

By the way, the latter part of this observation in the sentence above does not refer to today’s modern Turkey, in case you wondered.