Why the US should deploy Patriots to Turkey’s southern border 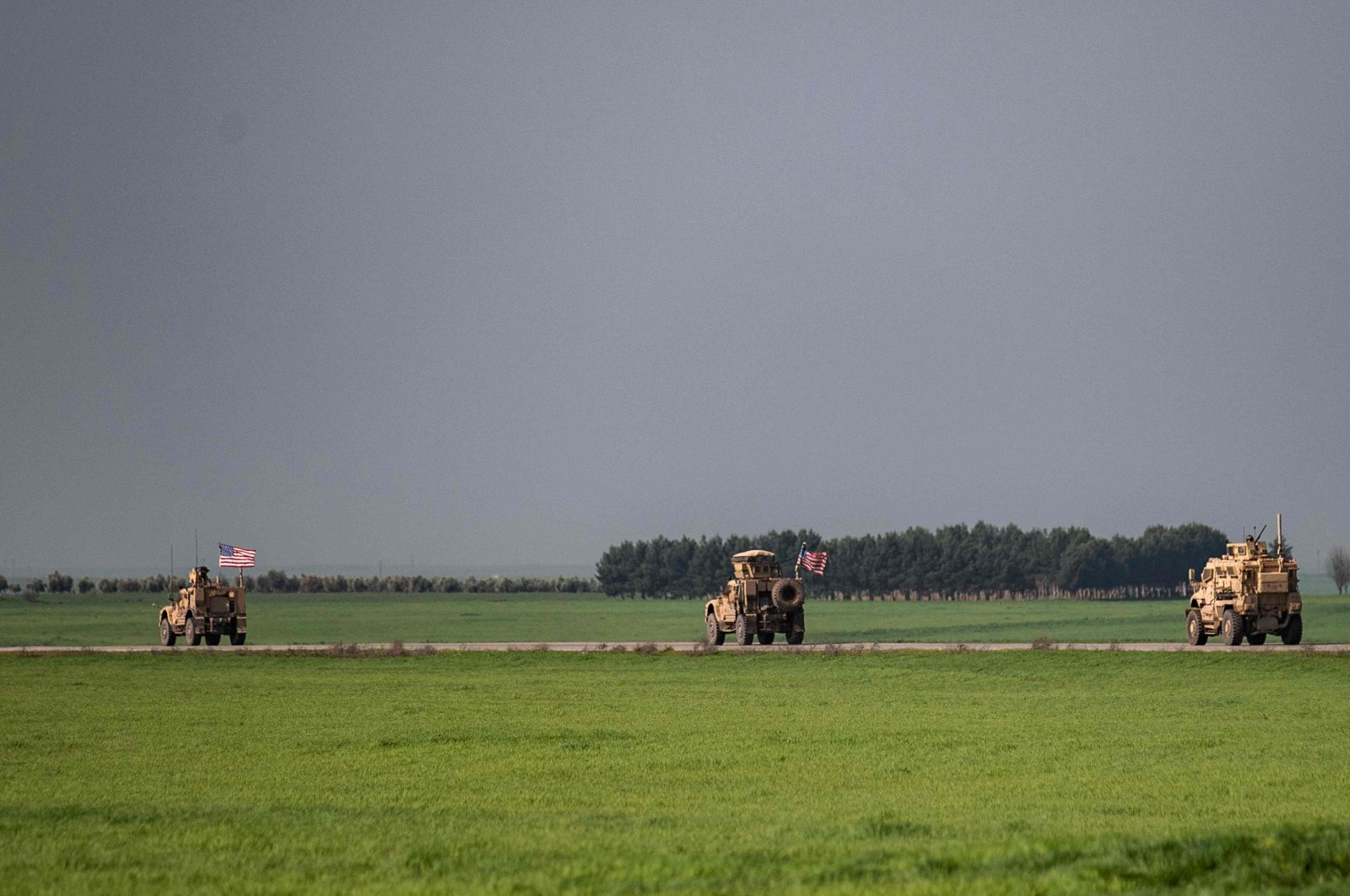 As the dire situation in northwestern Syria's Idlib continues to unfold, Turkey is calling for international action. The cease-fire agreement between President Recep Tayyip Erdoğan and Russian President Vladimir Putin may not last long; the Bashar Assad regime has had no qualms about violating cease-fires in the past. Erdoğan and Putin continue to engage diplomatically, but the situation on the ground remains fragile. This is why it is critical that the U.S. exercises strategic foresight in order to avoid a missed opportunity when the situation in Syria inevitably escalates again. The U.S. must consider sending military help, including Patriot missiles, to Turkey’s southern border.

Turkey’s plea for NATO assistance has largely fallen on deaf ears as it targeted Syrian regime forces in Idlib. The 52-year-old NATO member has lost dozens of its own men and women, is incapable of hosting any more than the nearly 4 million Syrian refugees housed within its borders and is at loggerheads on the ground with NATO’s greatest adversary. Standing with NATO Secretary-General Jens Stoltenberg in Brussels, Erdoğan told reporters that “NATO is in a critical period during which it needs to show clear support.” Despite being suspended from the F35 program and denied Patriots, Turkish officials have requested that the U.S. deploy Patriots to its southern border in support of its mission to save Syria’s last rebel-held stronghold.

Notwithstanding grievances on the American side, the benefits of deploying Patriots are two-fold: Turkey receives the military aid it needs and the symbolic support it yearns for from its allies. Turkey’s request for military assistance gives the U.S. the perfect opportunity to undermine Russia’s ambitions, as laid out in the National Security Strategy. A NATO ally is currently running right up against Russia on the ground. Withholding Patriots from Turkey to punish it for purchasing the S-400 only gives more power to the Russians. Even with a cease-fire in place, Russia can still continue to back Syrian regime forces or employ mercenary groups to do its biddings. Plausible deniability does not eliminate the need for deterrence. Russia’s destabilization tactics shine bright in Idlib as evidenced by the millions of displaced Syrians and the exodus fleeing to Europe, creating a problem that Europeans are ill-prepared and undetermined to address.

The U.S. understandably does not want to put boots on the ground; the public could not handle involvement in another “endless war.” But the U.S. can deploy arms to serve as a deterrent. This is the hands-off approach the public and the administration would prefer for a conflict that necessitates involvement. The Kremlin continues to support regime forces on the ground while engaging diplomatically with Ankara. This makes for a multifaceted bilateral relationship between Turkey and Russia. By deploying Patriots, the U.S. can reassure Turkey that it is not alone in the region.

The U.S. has repeatedly punished Turkey in Congress, and the American perception of Turkey is at an all-time low. But the geopolitical and geostrategic risks of withholding Patriots for those same reasons threaten the U.S.’ own security. Syria is in ruins, and the Russians were critical in its destruction. In this case, continuing to punish Turkey only emboldens Russia. The U.S. military is undoubtedly the strongest and most capable in the world and the only power that can poke holes in Putin’s hubris. Russia cannot compete, and Assad’s forces surely cannot, either. Having Patriots deployed to Turkey’s southern border would at least give Putin and Assad pause. While it is unlikely to bring violence to a halt or cause their forces to stand down completely, suffice it to say the presence of Patriots would have undermined aggression from Moscow and Damascus in the past.

Indecisiveness and uncertainty historically plague U.S. foreign policy, especially in the Middle East and the current circumstances are no different. U.S. Secretary of State Mike Pompeo along with numerous Pentagon officials repeatedly state that the U.S. stands by its NATO ally Turkey, but so far this support is only rhetorical. Ambassador James Jeffrey is reportedly fighting tooth and nail to convince the Department of Defense to supply Turkey with Patriots and other aid, but officials remain reluctant. He told a panel in Istanbul that “there is no unanimity of views in Washington on what to do” regarding assistance to Turkey in Syria. After the announcement of the cease-fire, U.S.’ Syria envoy James Jeffrey made it clear that the U.S. still has not made “any final decisions on what exactly the package will be.” Deploying Patriots could be a turning point in the U.S.-Turkish relationship, but this will not come to fruition if only one side is on board. The administration’s indecision could squander this opportunity, a situation it should be avoiding.

NATO’s concept of collective security is being tested. Thousands of migrants are literally at Greece’s borders looking to enter Europe and European leaders are forced to come to terms with the fact that the refugee crisis is their problem, too. The U.S.’ policy toward Syria has been unclear across administrations, and now the dire humanitarian situation and geopolitical instability are bringing Syria to the fore. While the threshold for invoking Article 5 has not been met, deploying Patriots to Turkey’s southern border would make the U.S.’ intentions clear: Americans support their NATO ally Turkey, seek to undermine Russian ambitions and understand their role as a deterrent abroad. Even if Turkey’s homeland is not directly attacked, Patriots would serve as a deterring mechanism that could hold off Assad and the Russians and bring a modicum of stability to Syria.

There is an interconnectedness between the U.S., Turkey and Syria that Washington appears to ignore because of the polarizing issues facing the U.S.-Turkish relationship. The U.S. must stop compartmentalizing these issues and see the broader picture. As of now, the cease-fire agreement should be treated as fragile and given that, the U.S. and NATO should proceed as if it will not hold. When the geopolitical crisis in Syria ramps up again, the presence of Patriots will give the U.S. leverage and evade lost opportunities. Despite the deep-rooted tensions over the S-400, deploying Patriots to Turkey would not only benefit the West’s interests but could present a watershed moment in the U.S.-Turkish relationship. It could show that above all else, the two are NATO allies. Like siblings: you fight, you disagree, but in the end, you always sort out your differences and come back together. This could be that “coming together” moment both parties need.
*Assistant researcher at SETA Washington, D.C.