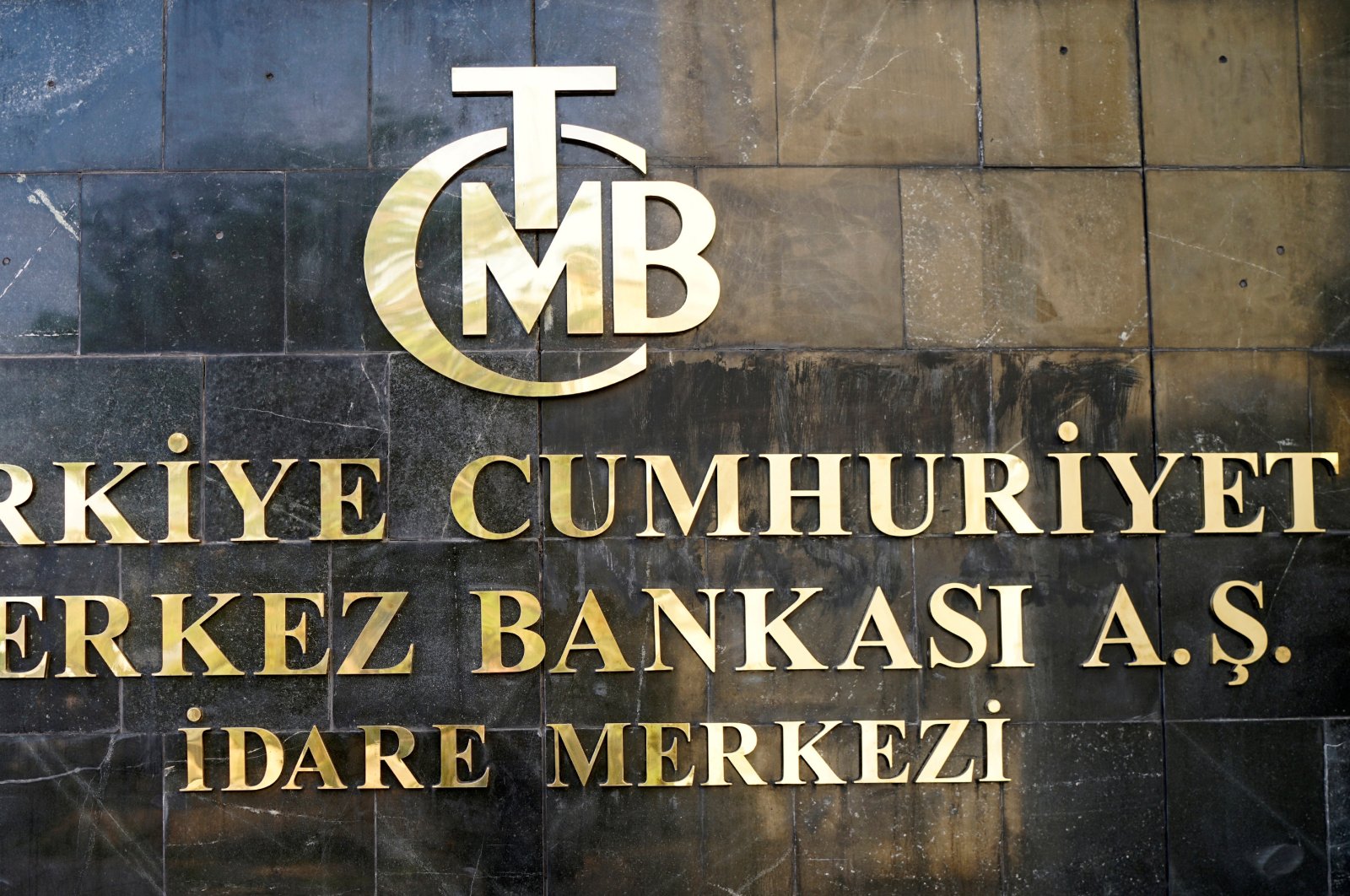 Turkey has carried out monetary expansion in a coordinated manner through all channels since the outbreak of the pandemic. The Central Bank of the Republic of Turkey (CRBT) continued to cut interest rates and tried to encourage loan growth through the required reserve and purchased bonds. The Treasury and state-owned banks tried to keep interest rates low, leading to rapid monetary expansion, while the Banking Regulation and Supervision Agency (BDDK) tried to encourage loans with its asset ratio.

As a result of the monetary expansion and serious loan increases of the Central Bank, we have come to see a demand increase, which will have an impact on inflation, put pressure on the exchange rate and increase the current account deficit. Over the period we have spent a lot of reserves and the exchange rate has depreciated by 25% since the beginning of the year.

Short-term interest rates were raised within the interest corridor without interfering with the policy interest. The combination of low-interest rates on the one hand and high inflation on the other, accompanied by almost depleted reserves and currency pressure began to affect financial stability.

When we examine the impact of monetary expansion on economic growth and the depreciation of the Turkish lira, it is necessary to accurately analyze when the relationship between loans and growth will gain strength and when it will weaken.

Loans create demand in the short term, but how efficiently loans are distributed is also key. If loans are provided to support production, they really increase potential production and ensure lasting growth. However, if loans do not go to efficient sources, but to consumption-oriented spending, they will have negative side effects.

The side effects, in this case, affect the exchange rate, inflation and current account deficit, leading to an increase in non-repayable loan risk, deteriorating the balance sheet quality of banks and increasing balance sheet liabilities. This picture lowers growth in the next quarter as loans do not always provide lasting growth. This is why it is vital how the loans are given, how they will support production capacity and whether they will be given to efficient resources.

Unfortunately, loans are viewed as an instrument to stimulate growth but come at a cost that has an impact on the exchange rate. The resulting monies from the monetary expansion went to gold and foreign currency.

Domestic investors, on the other hand, switched their assets from lira to gold and foreign currency in order to protect their savings when real interest rates reached a negative level. Therefore, we experienced significant pressure on the exchange rate and inflation.

Besides these factors, we have seen steps being taken toward normalization in the last one to two months.

On the one hand, the BDDK has stretched its asset ratio, while on the other hand, the maturity of consumer loans is reduced to 36 months from 60 months, and the Treasury has allowed interest rates to go up in the form of market balances.

Private banks are allowed to be more realistic and rational in their deposit and loan pricing. When looking at the deposit and loan interest rate increase, we see these rates being tightened.

In terms of consumer loans, the increase in loans is one of the most important factors of the current account deficit.

There is an abundance of liquidity in the world and which is not expected to change in the near future. The U.S. Federal Reserve (Fed) announced that it would keep rates low for a long period of time and reiterated it at a meeting in Jackson Hole, saying that they will not hike interest rates regardless of inflation and rising unemployment.

Contrary to rational expectations, it did very well. The central bank's message was positive and restored trust as markets were able to find the right prices in their own sector.

The lira-dollar rate was 5.85 at the Monetary Policy Board’s January meeting and 7.85 at its September meeting. Immediately after the Monetary Policy Board’s meeting, the dollar depreciated by 1%. Immediately after the central bank's interest rate decision on Sept. 24, moves were made with the steps taken on the swap transaction by the BDDK. The BDDK also expanded derivatives limits.

Currently, annual inflation is at 12% and funding interest is 10.7%, while negative real interest continues. The gap between the cost of funding and policy interest should not grow so that we still have room to go on policy interest rate hikes.

It is crucial that monetary policy is simple, easy and understandable for inflation, unemployment and growth. Currently, we see a central bank that is taking the inflation problem seriously as a result of the decision made by the Monetary Policy Board. I hope we steadily continue this growth with the next move being asset ratio ...