Will Kamala Harris be a game-changer for Kashmir? 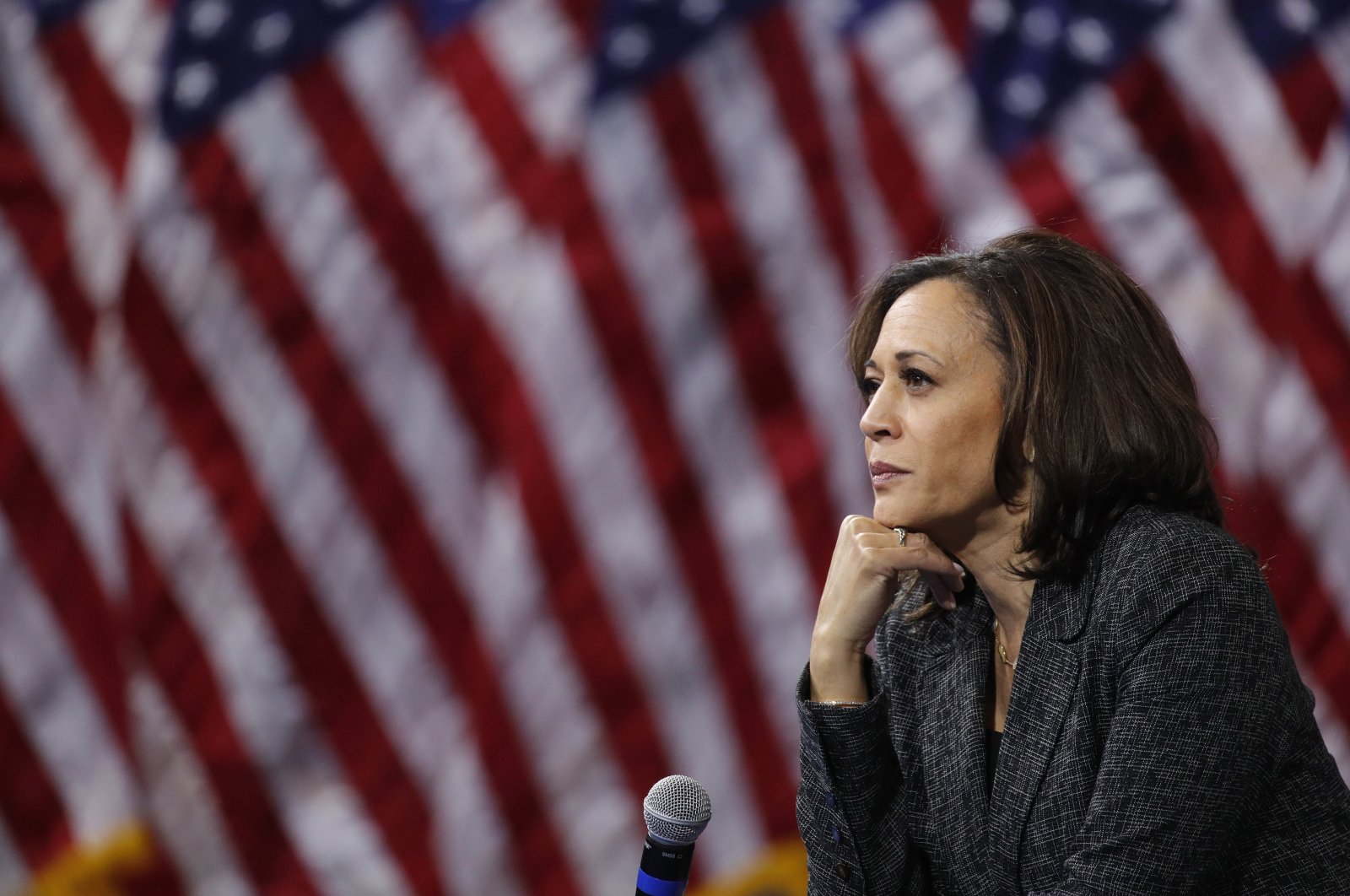 “We have to remind Kashmiris that they are not alone in the world. We are keeping track of the situation. There is a need to intervene if the situation demands,” says U.S. Sen. Kamala Harris. When former U.S. Vice President and Democratic presidential candidate Joe Biden announced on Aug. 11 that Harris had accepted his offer to run as his vice president, her half-Indian heritage became a matter of great discussion in the South Asian media. The above quote is one that has won Harris considerable support from Indian-American Muslims and Sikhs but rattles India's ruling Bharatiya Janata Party (BJP) government. Even the Indian Defence Research Wing (IDRW) states: “Kamala Harris has some radical views on Kashmir, India needs to be cautious.”

When the Prime Minister Narendra Modi-led BJP government of India repealed Article 370 in Jammu and Kashmir a year ago, it eventually resulted in a statewide lockdown. Harris was one of the harshest critics of this act within the U.S. government. Article 370 has been in existence since 1949, giving special status to the state of Jammu and Kashmir – which encompasses the section of the disputed region of Kashmir controlled by India – including the power to have its own constitution, flag and autonomy over all matters, save for certain policy areas such as a foreign affairs and defense. The most significant part to note here is the demographics of the disputed region of Kashmir: it is the only Muslim-majority state. This is significant given that India has been termed generously and liberally for decades as “the largest democracy in the world.”

Revoking Article 370 continued Prime Minister Modi’s Hindu nationalist agenda. India’s government is controlled by the Hindu nationalist BJP. Hindu nationalists believe their faith and culture should be integral to the country’s policies and foreseeable future. About 80% of Indians adhere to the religion, though of course, not all have joined the political movement. The remaining 20% are Muslims, Christians, Sikhs, Buddhists and many others.

As the head of the BJP, Modi has long been a Hindu nationalist and spent much of his first five-year term in power pushing policies favorable to that cause. It is also very important to note that the BJP is the political wing of the Rashtriya Swayamsevak Sangh (RSS), an extreme-right wing Hindu nationalist organization that was formed in 1925, drawing inspiration from the philosophies of the Nazi Party in Germany.

Its main enemies are Muslims, followed by Christians (people of the Abrahamic faiths) and Hindu Dalits, horrendously termed “untouchables.” It was, incidentally, members of the RSS who assassinated Mahatma Gandhi, also known as Mohandas K. Gandhi, the pacifist leader dubbed the "father of India," in 1948, because of his soft spot for Muslims and his calls for unity between them and Hindus.

With this backdrop in mind, the BJP’s revocation of Article 370 and the illegal annexation of Kashmir, even as per the constitution of India, clarifies why, since the announcement of Harris as the Democratic candidate for vice president – the same Harris who staunchly opposes the annexation of Kashmir and declares herself as “a friend of the Kashmiri people” – has been unsettling and uncomfortable news to Indian ruling party policymakers. Even more unnerving news for the BJP must undoubtedly be the fact that Harris has stated that the U.S. will intervene in Kashmir if the situation demands.

Well, the situation demands it. Kashmir has been in lockdown since Aug. 5, 2019, resulting in more than one year without any access or with limited access to the internet, more than one year without access to schools, the loss of 450,000 jobs, constant fear and violence, uncertainly about the future – the list goes on. Is it by coincidence or design that the only Muslim majority state in India is the most militarized zone of the world, with continuous violence?

Harris’ Indian side of the family has made statements about how to her, human rights and decency are more important than politics. Undoubtedly, it's for these reasons that the current administration in India views her as “radical” and prepares to be “cautious” because it feels unsettled at the idea of a potential Vice President Harris who may be a potential President Harris who opposes its Kashmir agenda.

That is a new phenomenon for the BJP since its relationship with U.S. President Donald Trump's administration had, at least of late, been one of collaboration, as both Trump and Modi are aligned in their Islamophobic agendas. A potential U.S. administration that puts its foot down on the core issues for which the Indian BJP so despairingly seeks validation internationally has, no doubt, raised red flags of caution. This is true particularly at a time when India finds itself isolated in South Asia among its neighbors, due to the overwhelming influence of China in the region and its extremist Hindu stance.

The U.S. turning a blind eye to India’s mistreatment of its minorities under the Trump administration is something the BJP would obviously not want to lose, considering its current geopolitical isolation. However, the Modi government must have understood that the carte blanche on human rights abuses would not continue eternally. If it hadn’t, the potential change in the U.S. administration is a wake-up call and would be a welcome change.

*Op-ed contributor based in the U.S.