Will Sochi 2.0 produce a lasting solution in Idlib? 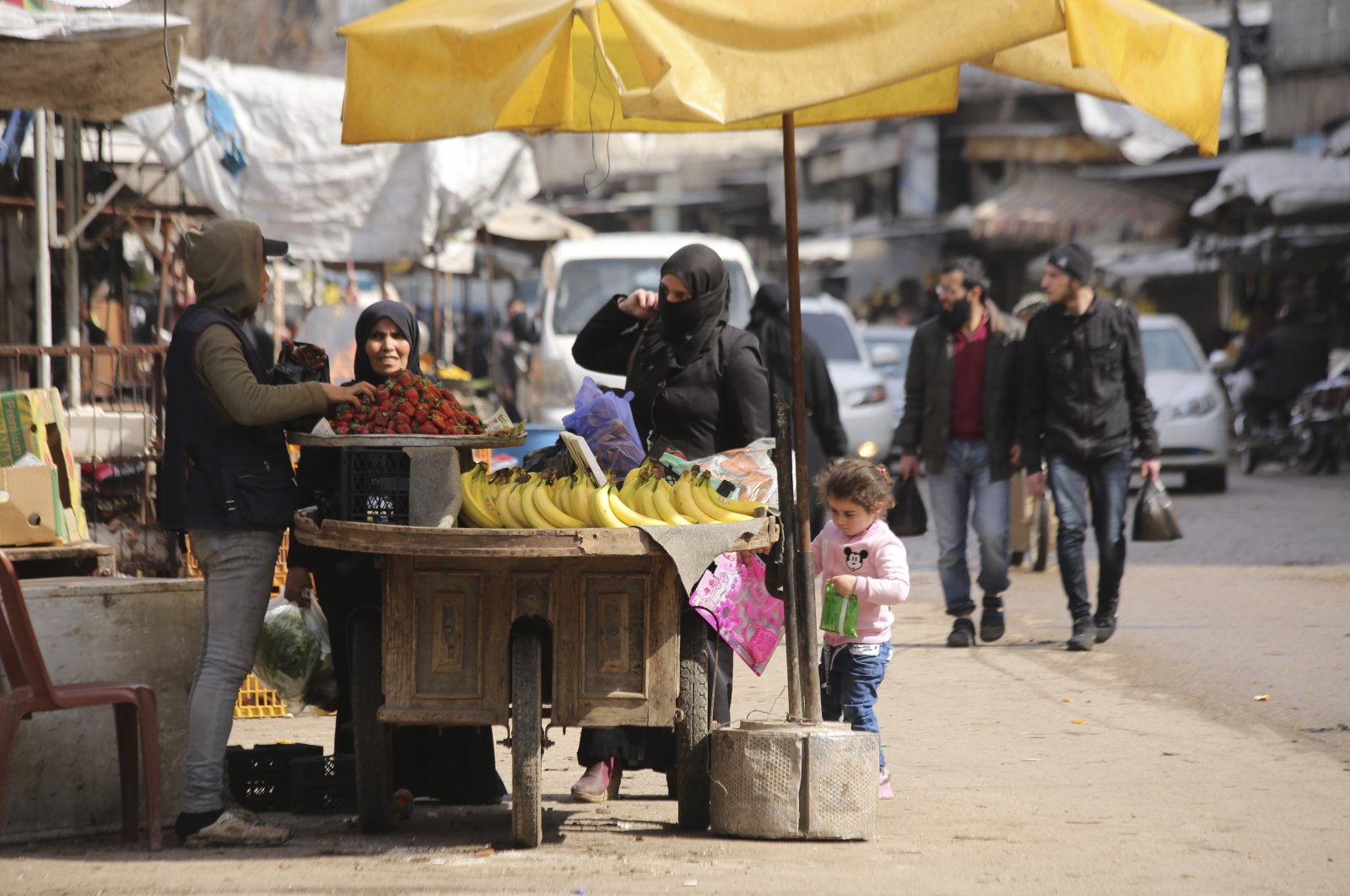 Eventually, and as expected, the meeting between President Recep Tayyip Erdoğan and Russian President Vladimir Putin resulted in the revival of a cease-fire that paves the way to a second round of peace talks. The March 5 deal, or Sochi 2.0, might boil down to a transitory reprieve before the conflict recommences.

Undoubtedly, the recent developments in Idlib were a serious test for the resilience of Turkey-Russia relations. The latest agreement has unequivocally revealed that Russia reckons the seriousness and decisive stance of Turkey vis-a-vis Idlib province, which is the last of the four de-escalation zones agreed by Russia, Iran and Turkey in 2017. The other three – including Eastern Ghouta, near Damascus, Deraa and Quneitra provinces in the south, and the Rastan and Talbiseh enclave in Homs province – were heavily assaulted and captured by regime forces in less than one year.

The status quo of Idlib as the only standing de-escalation zone was principally damaged by the Syrian regime’s intransigent stance to gain militarily in the field. For more than three years, there hasn’t been a single incident in which Turkish forces attacked the Syrian regime. On the contrary, since last May, the Russian-backed regime forces kept bombing Idlib and turned the Syrian province from a de-escalation zone into a brutal war zone.

Within this campaign, the regime recaptured the strategic M4 and M5 highways, which link the city of Latakia and the capital, Damascus, to Aleppo. As a result of its military offenses, the regime succeeded to capture a huge swathe of Idlib province. On the surface, the agreement seems to have officially formalized the new demarcation and positions of the regime. Nonetheless, on the other side, Turkey, which deployed more than 12,000 troops to Idlib since early February, has also set up 12 new outposts in the region over the span of one month. These military posts are added to the other 12 military observation points which were established under the 2018 Sochi deal.

Thus, while Idlib’s southern and eastern stretches have been recaptured by the regime forces, the opposition forces and the Turkish-backed Syrian National Army (SNA) control the other side of the M4 highway and west of the M5. For Turkey, this would be satisfactory in terms of giving it a chance to gradually embark on setting up the long-awaited safe zone along its border with Idlib.

When Erdoğan was asked about the dramatic change in the course of actions and the sudden standoff between Turkey and Russia, he reiterated that the relations between the two countries are strategic and solid. He added, “there might be some black cats that intend to spoil the bilateral relations.” When asked whether Israel could be the "black cat," he replied, “No, that cat is not that weak.”

There are a bunch of external spoilers that are definitely infuriated by the understandings between Ankara and Moscow. Some of these powers are explicitly articulating their stances and some others hypocritically show their vocal support but, effectively, they put more fuel on the fire. Luckily, the Turkish decision-makers have the prudence and political wisdom to discern the true allies and adversaries.

In their track records, neither the EU nor the U.S. backed Turkey in its escalation against Russia. In 2016, both of these two powers were genuinely late in condemning the failed coup attempt in Turkey. Definitely, there is a group of Arab monarchies and kingdoms that are orchestrating dirty schemes to destabilize Turkey and embroil it in economic and political quagmires. Iran is the third partner of Turkey and Russia in the Sochi agreements. However, it won’t be unperturbed if the other parties get on the same page and gradually minimize its leverage.

Taking all these cautions into account, Ankara had to put massive efforts into maintaining good relations with Moscow. This doesn’t mean the acceptance of its policies in backing a Syrian regime which continues to brutally murder its own people. Turkey’s relations with Russia have been widely boosted in the past few years. The countries' bilateral trade exceeds $25 billion annually, and more prominently, Russia is Turkey’s main oil and gas supplier.

For the Russians, Turkey is an indispensable transit hub for the export of Russian gas to Europe through the TurkStream gas pipeline, crossing the Black Sea from Russia to Turkey. Additionally, diplomatic cooperation between Ankara and Moscow has also apparently materialized in Libya, where the two powers are backing rival parties. Both countries have been dynamically involved in a process of negotiation to conclude a cease-fire between the warring parties.

Militarily, Turkish-Russian ties have also strengthened in the field of defense. Turkey bought an S-400 missile defense system from Russia, despite the unequivocal reluctance of its NATO allies and their threats to impose more sanctions.

With all these common interests on the table, it’s not easy for any party to irrationally abandon the other. Yet, balancing interests and respecting each other's sensitivities and concerns would save a sound platform to keep communication and cooperation at its best level.

Tactically, the “March 5 Moscow” or Sochi 2.0 deal between Turkey and Russia would provide breathing space for the SNA and minimize the pressure of the refugees on Turkey. Strategically, unless there is a safe zone, including a no-fly zone dimension, any deal would likely be impermanent.

* Palestinian-Turkish academic, journalist and visiting researcher at Leicester University who holds a Ph.D. in political campaigning from Istanbul Technical University