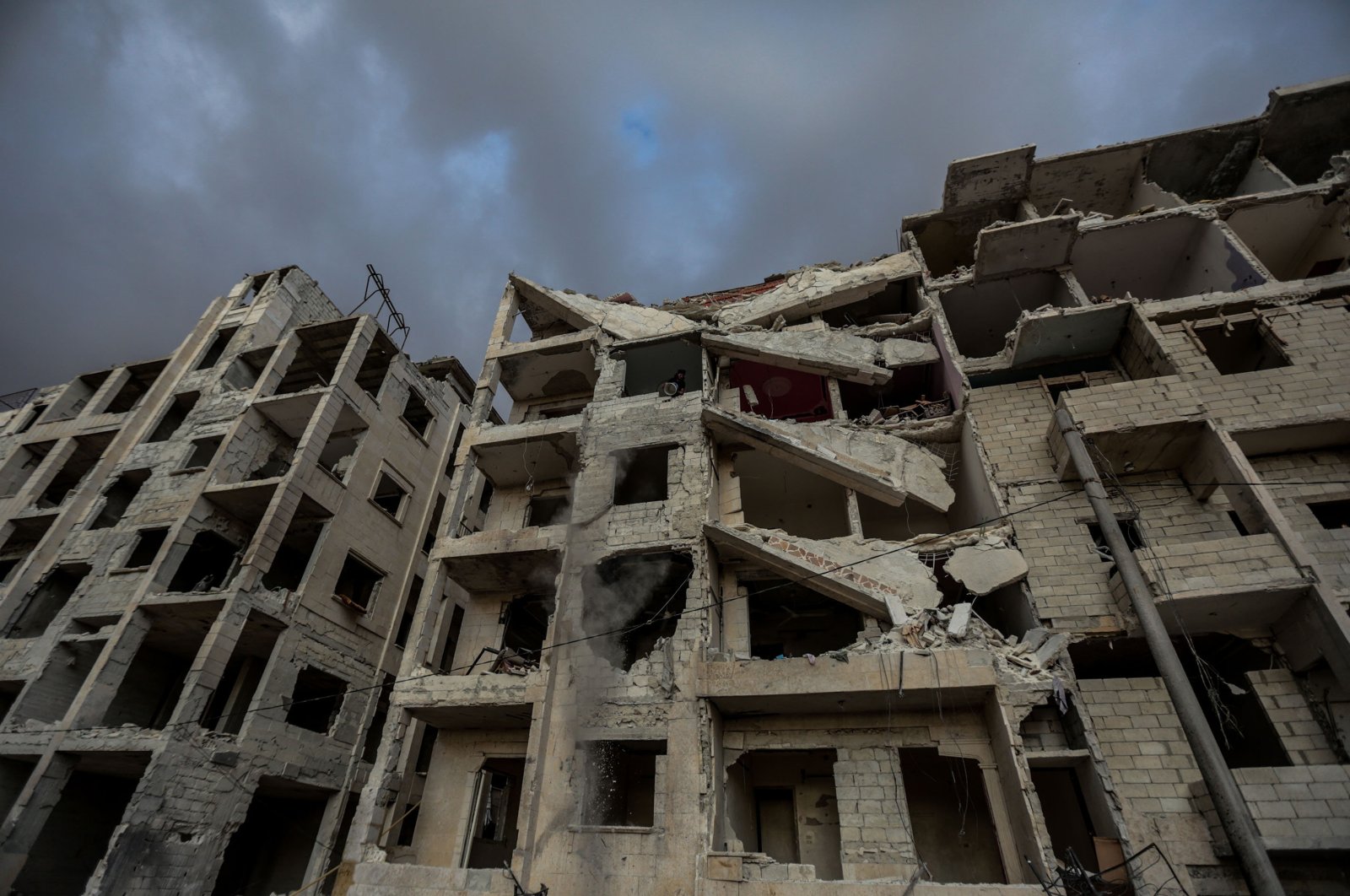 Attacks by the Bashar Assad regime in Syria’s northwestern Idlib province killed one civilian and injured another four people.

According to the White Helmets civil defense group, Assad regime forces launched rocket and mortar attacks on the village of Kansafra in region of al-Zawiya Mountain, in violation of the March 5 cease-fire agreement signed between Turkey and Russia.

Ankara and Moscow, which back opposing sides in the Syrian civil war, agreed on March 5 to halt military activities in the northwestern Idlib region after an escalation of violence displaced nearly 1 million people and brought the two sides close to confrontation.

Idlib has long been under siege by the Assad regime forces and its allies, with previous cease-fires in the region having been plagued with violations.