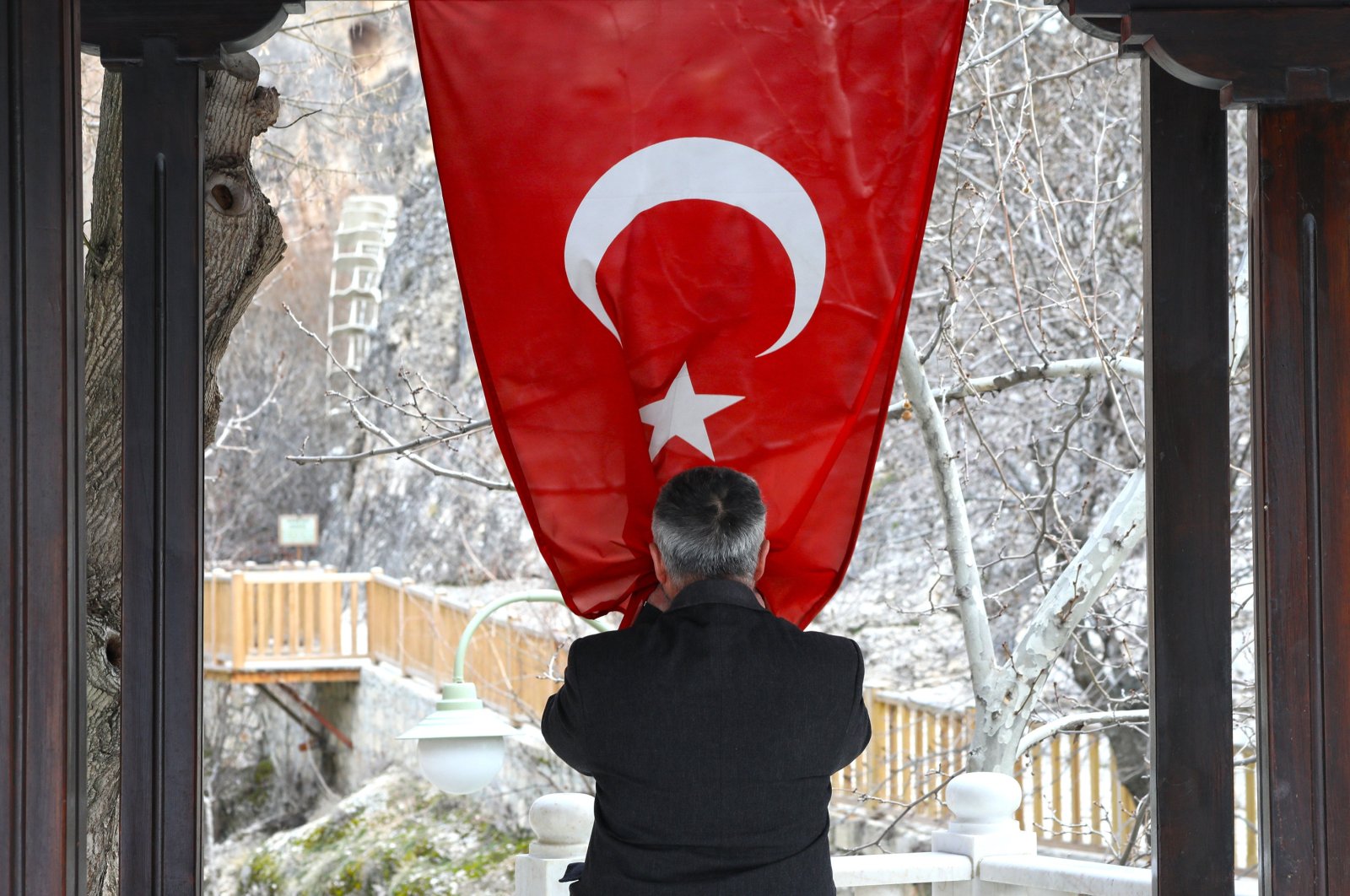 The area targeted by the militia was a de-escalation zone, a special region where acts of aggression were expressly prohibited by a series of agreements between Turkey, Russia and Iran.

The Turkish troops were deployed there to monitor compliance and protect local civilians, many of whom fled to other parts of Syria in the face of the Assad regime's assaults.

Shortly after the deadly offensive, Turkey launched Operation Spring Shield, the country's fourth cross-border military action in Syria. Ankara stressed that the program's only goal was self-defense against the regime soldiers and units that have attacked Turkish troops in the area.

It has been weeks since Turkey first announced that the end of February would be the deadline for regime forces to withdraw from Turkish observation posts that were determined by a 2018 Russia-Turkey deal reached in Sochi. Officials made it clear that unless the regime retreats, a Turkish military operation will be in store.

The Turkish military maintains 12 observation posts in Idlib, which were set up after to prevent regime offensives, but for months the region has been under indiscriminate and brutal Assad attacks, often accompanied by Russian air support.

The Turkish Defense Ministry said that during the near week-long operation more than 3,000 regime elements had been killed in the Idlib region. The offensive also destroyed hundreds of pieces of military hardware including tanks, howitzers, airplanes, helicopters, drones, air defense systems and armored vehicles.

President Recep Tayyip Erdoğan met Russian President Vladimir Putin at the Kremlin on March 5 to discuss the situation in Idlib. After the negotiations, they announced that a cease-fire would begin at midnight. A protocol was reached, stipulating the establishment of a security corridor 6 kilometers (3.7 miles) deep to the north and to the south from the M4 highway. In addition, joint Turkish-Russian patrols began on March 15 along the M4 highway from the settlement of Trumba, 2 kilometers west of the strategic town of Saraqib, to Ain-Al-Havr.

The deal with Russia has stopped intensified regime attacks on Idlib and brought relative peace to the war-torn country.