1st batch of Turkish soldiers from Afghanistan arrives in Turkey 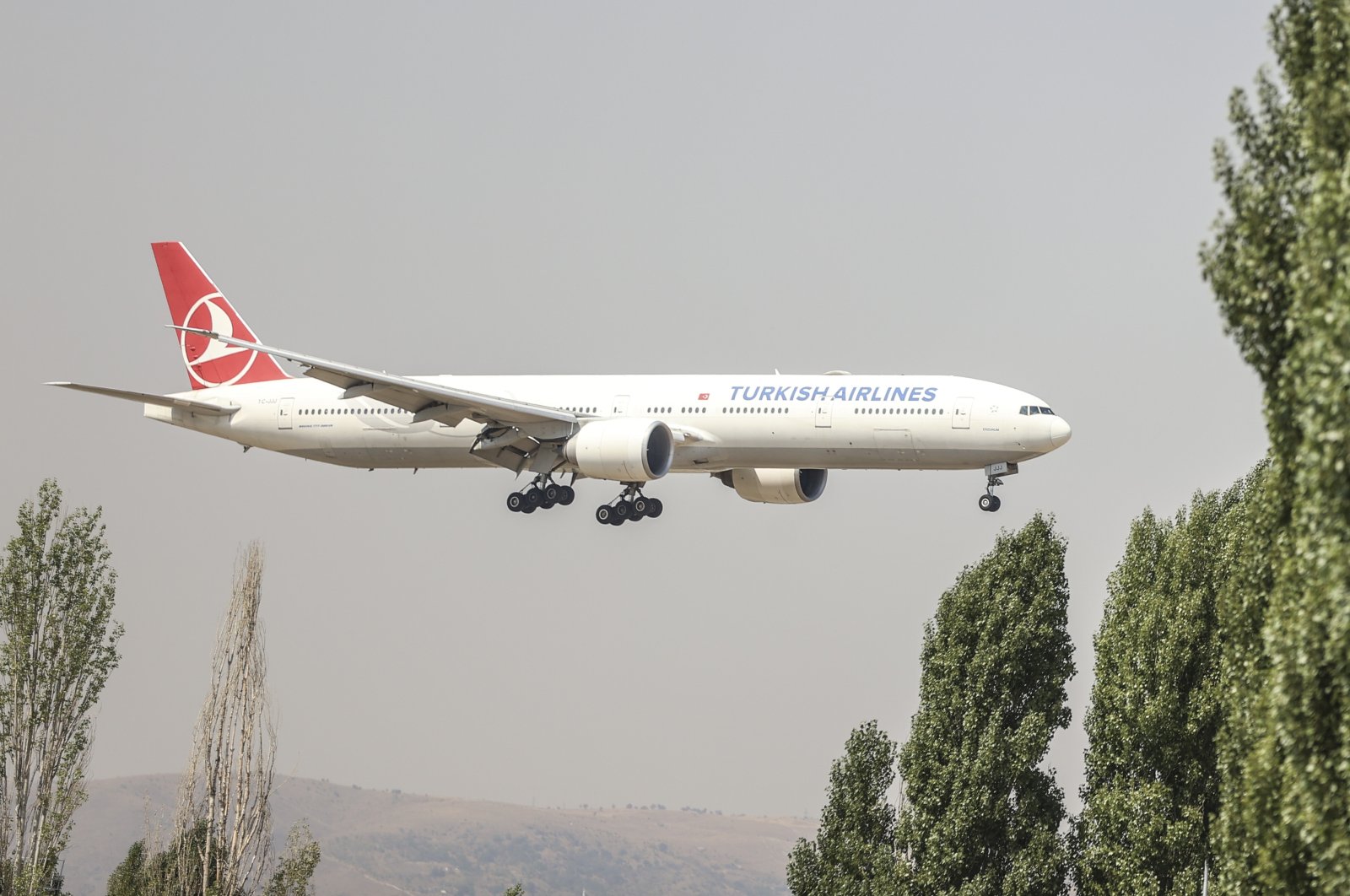 Aircraft carrying the first batch of Turkish troops from Afghanistan landed at Esenboğa Airport in Ankara on Thursday.

Turkey has begun evacuating its armed forces from Afghanistan after evaluating the current situation and conditions, the Ministry of National Defense said in a statement late Wednesday, referring to the Taliban's takeover of the war-ridden country.

Defense Minister Hulusi Akar said that the evacuations would take place in a swift manner.