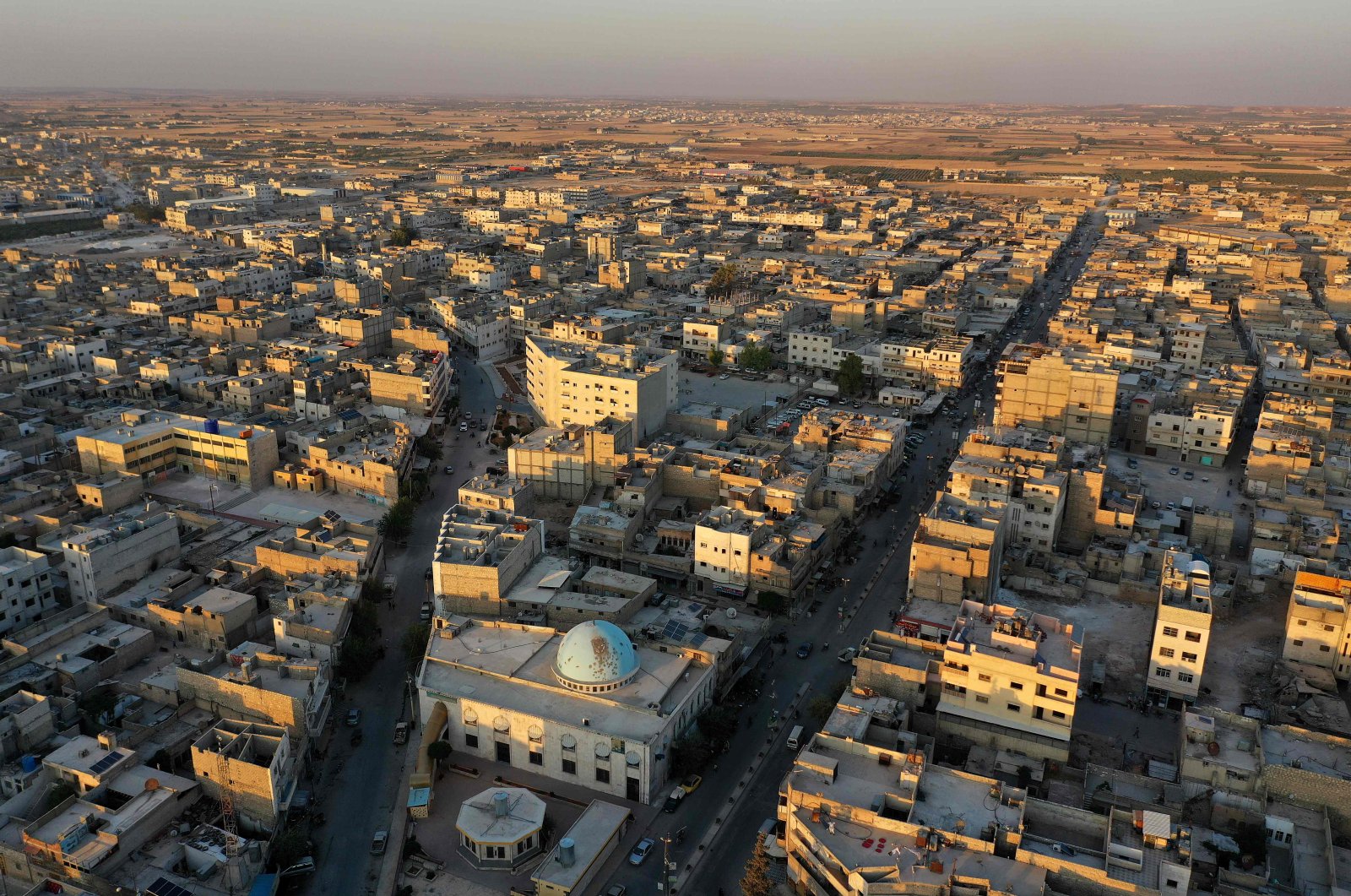 Two civilians lost their lives in an attack carried out by forces of the Bashar Assad regime and its supporters in a subdistrict of Syria's al-Bab on Tuesday.

Two civilians were killed and two others injured in the attack.

Last week, Russian warplanes conducted airstrikes on civilian settlements in the city, killing one person and injuring 11 others.

Al-Bab, which was previously controlled by Daesh terrorists, who destroyed the infrastructure and displaced thousands of civilians, is now a fully functioning city with a local council, schools, hospitals and a university, thanks to Turkey's efforts.

The city was liberated three years ago in Operation Euphrates Shield, which was carried out by the Turkish military and the Syrian National Army (SNA). The seven-month operation began in August 2016 with the aim of eliminating the terrorist presence along the Turkish border.

In addition to al-Bab, the towns of Jarablus, al-Rai and Dabiq were also cleared from the terrorist group in Operation Euphrates Shield. Since then, more than 300,000 Syrian refugees in Turkey have returned to their homeland, in addition to thousands of others displaced inside Syria.