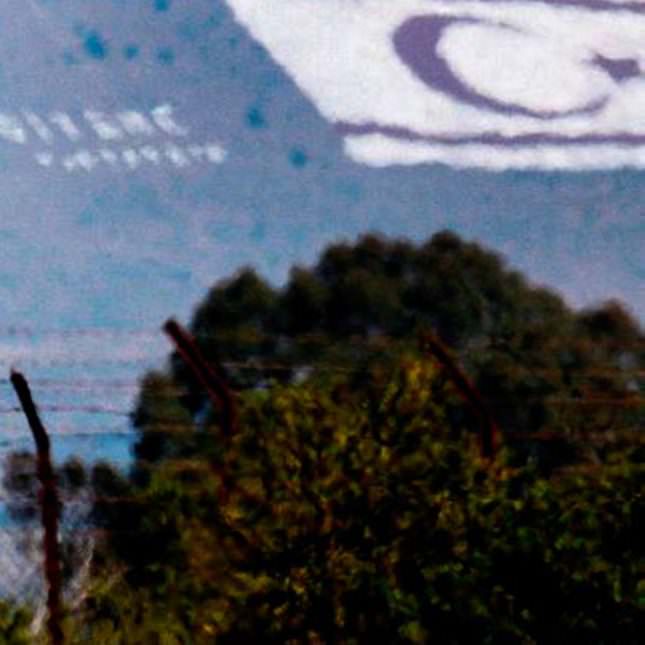 As Greek and Turkish Cypriots return to the negotiating table, the island's oil reserves appear to be the main force propelling the process. When Prime Minister Recep Tayyip Erdogan participated in the G-20 Saint Petersburg Summit in September 2013 he told United Nations Secretary General Ban Ki-moon, "Let's solve this problem of 50 years, start negotiations and conclude them in three months." This expression is considered the spark that reignited the stalled negotiation process in Cyprus. Cross negotiations will be held on Thursday, Feb. 27 in Athens and Ankara. After Greek Cyprus voted against the Annan Plan in 2004, negotiations are now back on track.
The most important difference in this round of negotiations is the issue of energy.

Energy concerns at center of Cyprus negotiations. The issue of energy appears to be a motivational factor in the negotiation process.
Turkish Cypriots have a stronger hand at the negotiating table with positive economic developments in Turkey and the leverage of a water pipeline to the island. According to a high level Turkish Cypriot source, the sides are not negotiating on equal terms as Turkish Cyprus grows 3.5 to 4 percent each year, while Greek Cyprus experiences a diminution of 6 percent annually.

The negotiations in Ankara and Athens are not expected to last long and will evaluate six major topics. The negotiations that took place during Mehmet Ali Talat's presidential term made significant progress on issues of governance, property, land, EU affairs, economy and guarantees. Turkey and Turkish Cyprus assume that the dispute can be resolved in three months through an accelerated process. A referendum is planned for after the negotiations. "Each and every issue has been discussed up to now. If truly desired, the negotiations may be completed even within a week or it can be clogged up for three or four years if details are put forward," said an official who asked to remain anonymous.

According to the same sources, the position of Turkish soldiers on the island will also be discussed, though apparently Turkish soldiers will not be withdrawn from the island. The Annan Plan envisaged that with Turkey's accession to the EU, all Greek and Turkish troops would withdraw from the island unless any contradicting negotiation is made between Greece and Turkey.

As negotiations continue between the two sides, the U.S. praised Turkey's positive stance during the negotiations. Following a phone call between Erdoğan and U.S. President Barack Obama last week, U.S. Deputy Secretary of State William Burns paid a visit to Istanbul and met with Turkish undersecretary of the Ministry of Foreign Affairs, Feridun Sinirlioğlu on Sunday. It was reported that Burns also expressed his support for peace talks between Turkish and Greek Cypriots.

On Feb. 12, the U.S. State Department spokesperson Jen Psaki said during a press conference that the U.S. welcomes peace talks as an important move to achieve a just and long-lasting settlement on the island while adding that the U.S. administration is urging both parties to seize this opportunity to make substantial progress toward an agreement to reunify the island as a bi-zonal and bicommunal federation.
Last Update: Feb 25, 2014 1:16 pm
RELATED TOPICS