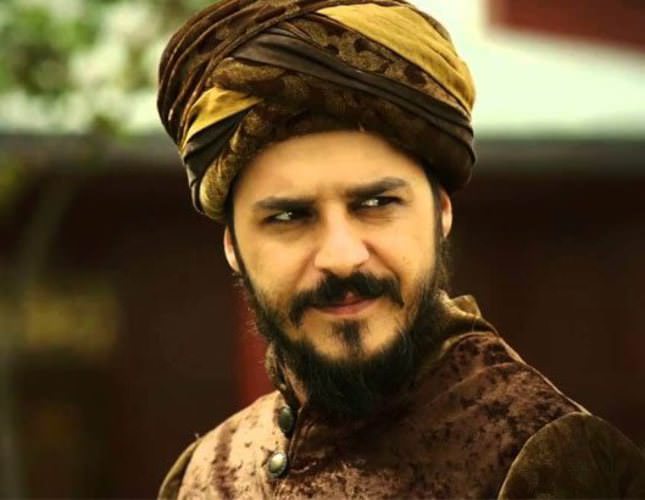 by Feb 26, 2014 12:00 am
Turkish celebrities have made a Hollywood-like appeal via a video campaign, urging citizens to vote in important local elections on March 30.

Among the A-listers making the appeal are a collection of Turkey's top musicians, soap opera stars, stage and movie actors. "Is my vote going to save the country?" the stars ask sarcastically in the video. "But a vote is a vote," says Mehmet Gunsur, who stars in the hit Turkish series "Magnificent Century." "Just vote!" urges Harun Tekin, who represented Turkey in Eurovision Song Contest 2008. "This is your strength. Your vote is your voice."

The video went viral immediately after it was released on Monday and is already proving a hit, especially among young people although they were not necessarily the target group.

Some 52 million people are eligible to vote in the March poll and the number of first time voters, those aged between 18 and 23, tops seven million. "We are not telling people to vote for a particular party," said Burcu Kutluk, actress and the producer of the video. "But if we want to create a society in which people respect each other, we need to go and vote," she said. "You cannot sit at home and not vote and then criticise things," Kutluk said, citing millions of votes counted as invalid in previous elections.

Over seven million eligible voters did not go to the ballot box in local elections in 2009.