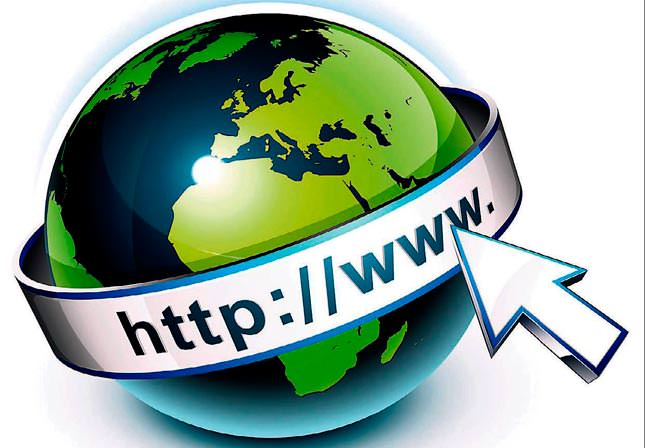 Turkish President Abdullah Gül ratified the new Internet law last week on the condition that two of its articles are amended. The new law is expected to better regulate and standardize Internet service in the country, establish a single entity with which courts can correspond during a dispute pertaining to online content, bringing an end to prison sentences for most cybercrimes and attract foreign investment.

While the Internet law has been supported by the majority of the public, it has also been criticized by those who charge it will only serve to limit personal freedoms. Opponents cite provisions which allow for users' information to be collected and stored and for certain webpages to be blocked by the Telecommunications Communication Presidency (TIB) in response to complaints.

Gül has insisted that modifications to the bill better regulate the amount of information which can be stored and make it compulsory for complainants' requests submitted to the TİB to be approved by a court.

Previously, the TİB had the sole authority to immediately block access to online content and those who opposed it would have to file a complaint with a court. Modifications proposed by Gül would require the TİB to take their decision to the courts and act in accordance with its decision. In the event that the TİB fails to submit the request to the courts, the block will automatically be lifted.

The other crucial change to the law concerns limiting the time that Internet trafficking data can be stored. According to Daily Sabah's Ombudsman İbrahim Altay, "With the new law, service providers will archive traffic logs for no longer than two years. These logs will indicate which users access which sites and their timeframe, not the actual content."

Turkey's Minister of Transportation, Maritimes and Communication Lütfi Elvan has been meeting with representatives of opposition parties to clear up misconceptions about the Internet law. Elvan has noted that such regulations exist in states across the world and are necessary to prevent crime. "If illegal content is distributed through the Internet or if someone violates another's privacy and libel and slander are spread, governments ought to prevent these. They do this in Europe and in other developed countries" said Elvan.

Currently, there are over 100 words and concepts that are automatically blocked by Google in the United Kingdom (UK) without a court decision. The Internet Watch Foundation, a non-governmental watchdog group which reports online criminal activity in the U.K., generates blacklists and sends these lists to Internet service providers who automatically block the relevant content.
Also, trafficking information is stored for up to two years in the U.K. and other countries in Europe.

Although Turkey's new Internet law has come under intense criticism from a number of quarters, similar and even more restrictive practices exist in other countries. In 2013, the U.S. government requested user data from Google without a warrant 11,000 times, accounting for 42 percent of the total requests made by governments to Google worldwıde, followed by India with 2,700 requests.

Despite criticism and controversy surrounding the law, the abolishment of potential prison sentences for cybercrime has already attracted foreign firms to invest in Turkey.

Recently, over $200 million of investment flooded into the country while Earlybird Venture Capital has expressed its desire to make a $130 million investment in the country over a five-year period. Multinational corporations such as Facebook, Twitter and YouTube are also expected to invest more heavily in Turkey as a result.