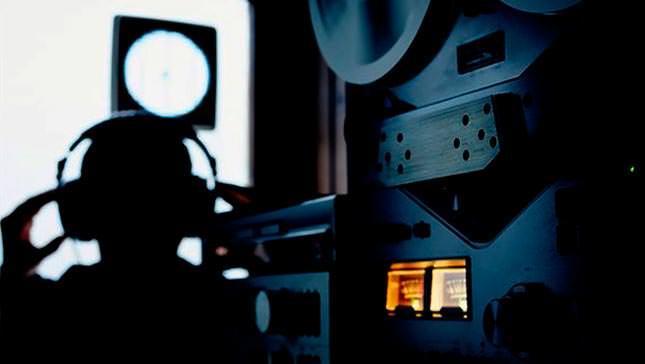 Among thousands that were illegally wiretapped by two prosecutors and a judge linked to the Gülen Movement, there were many prominent businessmen and state officials.

The echo of a widescale wiretapping scandal is having an effect on the Turkish economy. In the list of 7,000 people targeted by wiretaps are bureaucrats from BDDK (Banking Regulation and Supervision Agency), THY (Turkish Airways), Kuveyt Türk Bank, TMSF (Savings and Deposit Insurance Fund) and the Ministry of Labour.

Apart from these names, critical figures in Halkbank were also tapped. Halkbank targeted in the Dec.17 operations and hundreds of employees are on the list as a result. The bank management maximized the security precautions in critical departments. Temel Kotil, General Directorate of THY and some employees are also on the tapping list.
In the voice record of Fethullah Gülen about businessmen, the media and BDDK, it was alleged that THY would withdraw money from Bank Asya. Minister of Labour and Social Security Faruk Çelik and private secretary Serkan Çömen and high level bureaucrats of SGK (Social Security Institution) are also believed to be on wiretapping list.