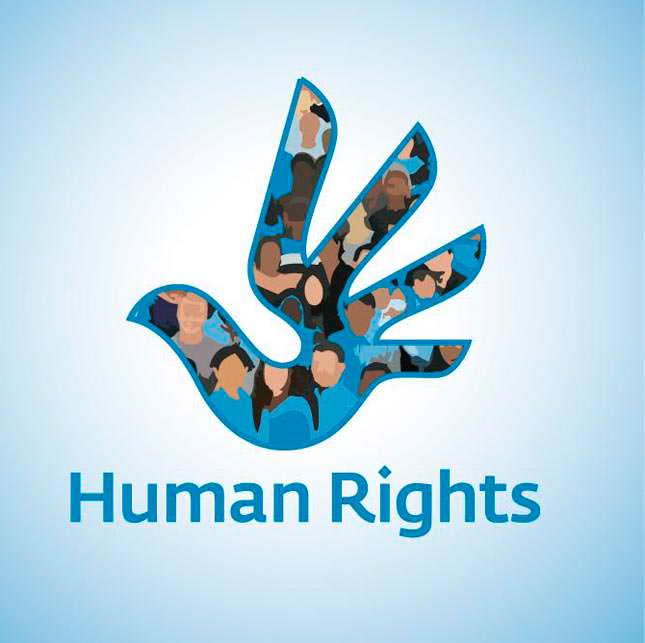 The Turkish government adopted a comprehensive human rights action plan that includes important reforms and regulations in many areas to improve human rights and increase freedoms. The action plan, modelled after the Prevention of the Violations of the European Convention on Human Rights, was published in the official gazette on Monday.

The comprehensive plan involves 14 goals and includes how to deal with violations by defining measures to be taken, related scheduled activities and regulations, and the institutions that are responsible for the plan's implementation. Human rights expert Yavuz Güçtürk from the SETA Foundation describes the action plan as a very positive step to improve human rights and freedoms.

"This plan finds structural solutions for Turkey's chronic human rights problems, such as military suicides, not allowing women to use only their maiden names upon marriage and demonstrations and protest regulations," he said.

On the other hand, Güçtürk warned that the Ministry of Justice, which is responsible for the implementation of the plan, will undertake a great responsibility in working to achieve these goals. "During the implementation phase of the plan, the ministry should consult with human rights nongovernmental organizations to identify missing parts of the plan and revise it accordingly," the expert added.

Turkey has been developing the plan for over a year. Former Justice Minister Sadullah Ergin informed Nils Muiznieks, the Commissioner for Human Rights of the Council of Europe, about the plan during his visit to Turkey last July. Muiznieks emphasized that national action plans play a crucial role in ensuring domestic respect of human rights.

According to Adnan Boynukara, advisor to the Minister of Justice, the action plan was developed in cooperation with the Council of Europe. "In this process, the European Court of Human Rights (ECHR) performed an analysis to identify violations in Turkey with the necessary measures to be taken determined," said Boynukara. In addition to the 14 goals, the action plan has 46 separate objectives set for the realization of these goals.

According to Boynukara, the realization of these objectives will be closely monitored by the Ministry of Justice. He said the prime minister's office will be informed about the process. "The activities to be carried out with a view to accomplish these objectives are separately explained under each objective," said Boynukara. "Time limits were fixed for the achievement of the objectives and institutions responsible were designated. The activities included in the plan will be monitored to determine whether they are carried out within the set time limit. A report on the progress will be submitted to the prime minister's office."

• Prevention of and effective investigation into the suicide incidents during the military service;
• Use of force, arrest, and detainment only when absolutely necessary and in a proportionate manner during the assemblies and demonstration marches;
• Increasing the effectiveness of investigations;
• Enforcement of detention as a measure only in force majeure circumstances;
• Solving the structural problems impeding the trial within a reasonable timeframe;
• Reviewing of the legal aid system;
• Ensuring effective conduct of mandatory defense counselling during police custody;
• Establishment of an effective domestic remedy capable of putting pressure on the administrative authorities in cases of non-enforcement of judicial decisions by the administrations;
• Enabling women to use only their maiden names after marriage;
• Reviewing and bringing military service procedures and principles into compliance with the evolving international standards;
• Reviewing the provisions of our legislation that restrict the freedoms of expression and the media, and reformulating them in line with the standards set by the ECHR;
• Bringing the provisions on the closure of political parties into compliance with the standards set by the ECHR;
• Preventing the depreciation of the expropriation prices in the course of the prosecution process, and redressing the depreciation to occur; and
• Translating the ECHR judgments and distributing them to those responsible for their enforcement.

Turkey ranked fifth in the highest number of violations in an annual report published by the ECHR at end of 2013 after Russia, Italy, Ukraine and Serbia, with 11,000 violations.

This improvement is an indication that the government's initiatives were bearing fruit. The individual right for application to the Turkish Constitutional Court led to this decrease, along with the creation of a new compensation commission at the domestic level that enabled the court to redirect over 2,500 pending applications.
Last Update: Mar 04, 2014 9:46 am
RELATED TOPICS