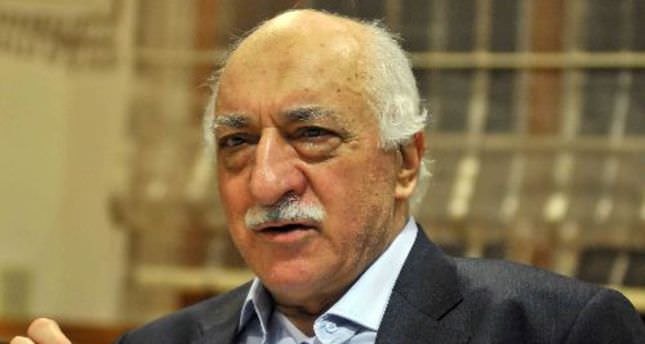 by Mar 06, 2014 12:00 am
Istanbul (Daily Sabah) - Recent findings revealed Fethullah Gülen, the leader of the controversial Gülen Movement, allegedly went to the United States with an unlawfully acquired green passport in 1999. The passport was given to Gülen by his supporters inside government institutions, even though he was not eligible to receive one due to his educational status and his resignation from his position as imam without fulfilling the time required to get the passport. It is alleged he was able to acquire the passport through forgery of his documents assisted by his supporters. The Interior Ministry started an investigation into how Gülen acquired his passport and who assisted him in the process.

The green passport is given to public officials, including senior civil servants, members of parliament, former presidents, ministers and prime ministers. It allows holders to travel with fewer visa and customs restraints. Gülen is allegedly the main force behind the Dec. 17 operations from his compound in Pennsylvania, a state in the United States. In a statement made to Cihan News Agency, Gülen's lawyer Nurullah Albayrak claimed the passport was acquired in line with the Passport Law. But he failed to comment on how a resigned officer could be eligible to receive a green passport after 18 years.