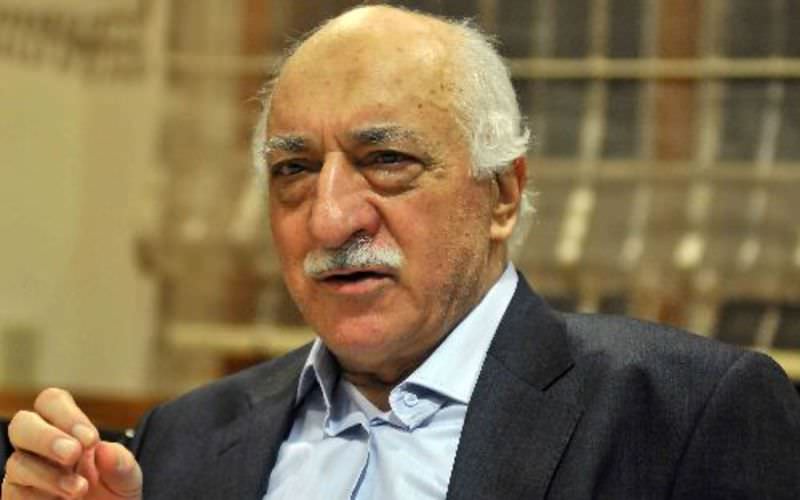 Azerbaijan, Russia, Germany and Uzbekistan have initiated investigations into the activities of the Gülen Movement, especially concerning efforts to infiltrate state institutions.

Infiltration by the movement was revealed during the Dec.17 operations that occurred in retribution for the government's move to close prep schools, which are run mostly by Gülenists. The move to close these schools caused quite a stir in the movement and its members lashed out. Tension between the government and the Gülen Movement escalated in the aftermath of the Dec. 17 operations, when a number of businessmen and the sons of three former cabinet members were arrested.

Turkish Prime Minister Recep Tayyip Erdoğan described the operation as a "dirty coup plot" to undermine the stability of his government and responded to the movement's efforts by removing certain police and judicial officials. During a speech on Wednesday, Erdoğan said after the local elections due on March 30, all Gülenist infiltrators would be completely removed from their posts to promote a "healthier" government structure.

It was asserted that the police force was the most thoroughly infiltrated governmental body. Authorities in prep schools and private schools belonging to the movement distributed the answers of the police school entrance exams to students in the movement-affiliated schools.

Teaching staff in police schools are considered to be followers of the Gülen Movement, hence the system at those schools are expected to undergo through changes. These schools will be closed down and new amendments will be proposed to change the structure of those schools and bring them in line with the law. It was alleged that the Gülen Movement took over the information technology (IT) and human resources departments of the ministries and governmental institutions to assign its own followers.

Through the IT departments, Gülenists had easy access to sensitive and critical state data. Those departments will be amended and the infiltrators removed from their posts.

Amendments to the Public Personnel Selection Exam (KPSS) will be proposed to prevent Gülenist infiltration of governmental bodies. Past exams will be investigated. If any Gülenist cheating in exams is detected, the results will be cancelled. Upon cancellation, those who were assigned through exams will be discharged. Further, legal action will be taken regarding Gülenist infiltration of the government and those who abused their position through involvement in the Gülen Movement's illegal acts will be removed from post.
Last Update: Mar 07, 2014 10:12 am
RELATED TOPICS