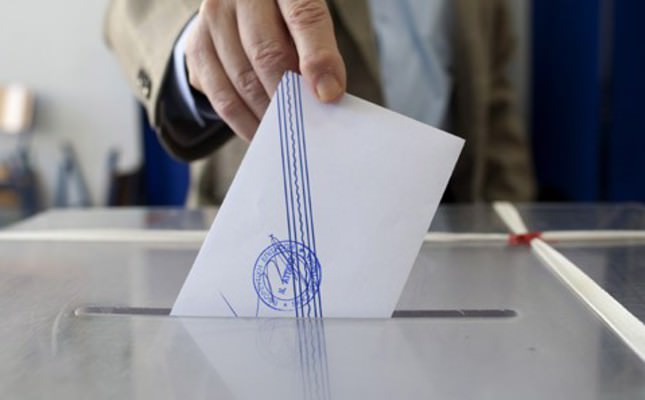 by Mar 07, 2014 12:00 am
Ankara - Turkey will hold a presidential election on August 10 after incumbent Abdullah Gül's seven-year term expires, a source in the prime minister's office said on Friday.

A second round will be held on August 24 if no candidate wins a simple majority in the first round.

It will be the first time Turkey's head of state is elected by the voters and not by the parliament following a change of the constitution. Gül can run for a new term, now limited to five years, but has not yet confirmed that he will do so.

Prime Minister Tayyip Erdoğan has signalled possible interest in the president's job but only if the constitution is further amended to turn what is now a largely ceremonial post into a more powerful executive role.
Last Update: Mar 07, 2014 7:37 pm
RELATED TOPICS