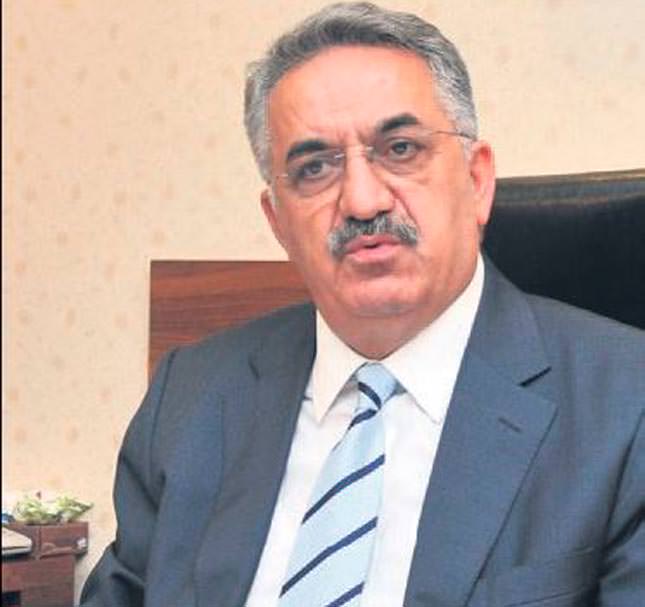 by daily sabah Mar 07, 2014 12:00 am
Istanbul - Turkey's Customs and Trade minister remarked on the row between supporters of the AK Party and main opposition party leader Kılıçdaroğlu's rally in Rize. The minister himself is originally from Rize, a province in Turkey's Black Sea region.

"During the rallies, Kılıçdaroğlu should talk about his own party's projects, and criticize without insulting the individual's rights. Yesterday's incidents were chiefly a provocation to the Rize public," the minister said.

Last week, a fabricated recording was leaked on social media networks alleging that Erdoğan and his son Bilal Erdoğan discussed means of getting rid of large amounts of cash from their home. According to the recordings, the conversation took place on the morning of Dec.
17, the day that the sons of three ministers and renowned businessmen in Turkey were taken into custody and some of them arrested as part of the Dec. 17 operation.

Claiming the recordings are authentic, the CHP leader criticized the government and accused the prime minister of thieving and declared that he would not even address him as the prime minister after this recording scandal. After sharing the recordings in public and making everyone in the arena listen to them, tensions between the AK Party and CHP supporters escalated and three people were injured.

Yazıcı stated that had Kılıçdaroğlu not provoked the arena by sharing the fabricated recordings, the row between supporters would not have happened. "He [Kılıçdaroğlu] can be in charge of certain duties in his party, but he does not have the luxury of talking without thinking. He should anticipate that people may be sensitively regarding certain issues. If he provokes people without considering their sensitivity, there is no chance for him to be successful in politics."