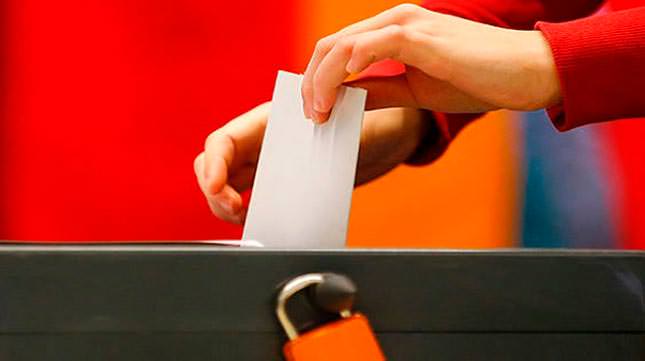 A total of two million people including volunteers are expected to participate in ensuring the safety of 196,000 ballot boxes, in which 52 million people will cast their votes. Various parties commissioned observers for each ballot box in an effort to prevent intervention and fraud by provocateurs.

These volunteers were trained on ensuring a safe and fair election. The AK Party assigned a million volunteers to monitor the ballot boxes, the corridors and the schools where elections will be taking place. An exclusive software was developed to evaluate data at the AK Party headquarters and provide instant and efficient analysis about the results in an effort to help prevent expected fraud by the Gülen Movement.

The Interior Ministry will take extra measures to ensure people will be able to vote until the evening by providing proper lighting and taking precautions against power failures. The transfer of ballots will also be handled with extra caution as security forces will accompany the transportation of ballots to election boards in the city and the districts and use armored vehicles or helicopters if necessary.