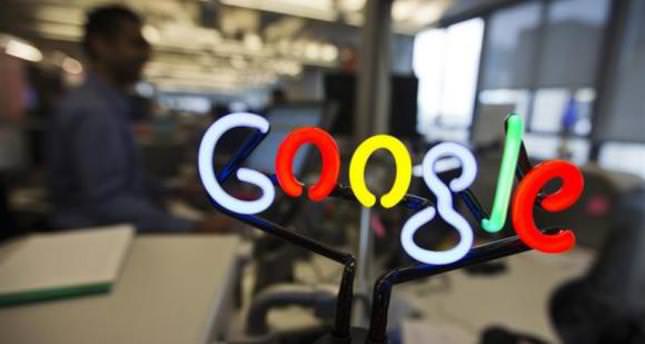 by Tevhid Nazmi Baştürk Mar 15, 2014 12:00 am
ISTANBUL – Internet giant Google raised controversy with its recent preferential treatment of the United Kingdom after its decision to allow the U.K. government "super flagger" status on its social media video site YouTube. This action can only be seen as preferential treatment of the U.K. as it is now one of the few countries in the world given the ability to have content it views as offensive or dangerous flagged for immediate removal. The special "super flagger" status was given to the U.K. in an effort to reduce jihadist-promoting videos depicting battles between Syrian rebels in their campaigns against the oppressive leader Bashar Assad.

While the U.K. claims the influx of such content promotes involvement in the war to its Muslim citizens, only 400 residents left the United Kingdom to join the war effort in Syria thus far. The low number raises questions on why this reasoning merited the U.K. "super flagger" status. Due to the large number of these videos being uploaded to the site on a daily basis, YouTube gave the U.K. the ability to flag the content automatically in bulk through a system that flags content based on keywords or video content. "We have a zero-tolerance policy on YouTube toward content that incites violence," a YouTube official told the Financial Times. "Our community guidelines prohibit such content and our review teams respond to flagged videos around the clock, routinely removing videos that contain hate speech or incitement to commit violent acts."

These recordings were obtained through the illegal wiretapping of his personal cellphone, the phones of his family members and those of others close to him in an attempt to defame the ruling AK Party shortly before the elections to be held at the end of this month. Despite the fact that YouTube's community guidelines explicitly state the company has "zero tolerance for predatory behavior, stalking, threats, harassment, invading privacy, or the revealing of other members' personal information," the Turkish government's appeal to have these videos and recordings removed from the site due to explicit abuse and what the online video sharing site refers to as "crossing the line," the videos containing the recordings of his personal correspondences remain on the site.

Critics ask why Google is meeting the farfetched demands of the U.K. government by granting them special privileges over content, while the Turkish government's request for the removal of illegal content that already crossed YouTube's line is not being removed