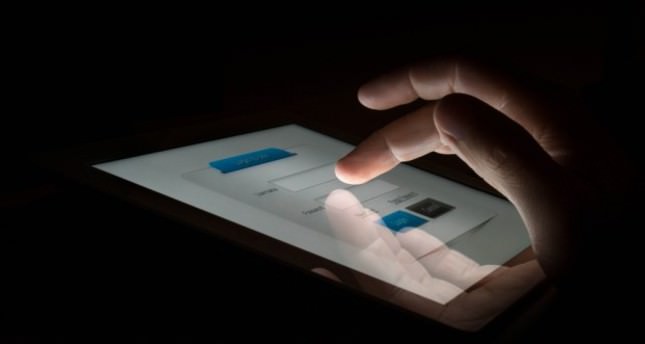 Many social media accounts publishing such content were investigated by the Public Prosecutor of Ankara and it was discovered that these accounts published content from Canada, Denmark, India, the U.S., China, Russia, Ukraine, Armenia and Bulgaria. However, the investigation could not go further as these countries refused to disclose information about the owners of the IP addresses.