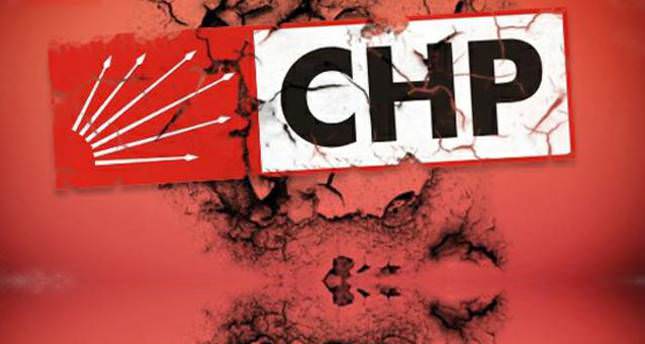 Ahead of the local elections on March 30, Kaçar and the 2,000 supporters decided to change their political affiliations due to the CHP's municipal failure in Adıyaman, a city in southeastern Turkey.

Speaking at meeting held in Adıyaman, Kaçar said, "I have served the CHP for years, but I resigned two years ago since the CHP could not meet the needs of neither Adıyaman nor Turkey."

Accusing the CHP of abiding by old, limiting structures, Kaçar said, "The CHP took a stance against all the services of the government." Supported by a huge crowd, Kaçar gave a message of unity and solidarity.

Taking the floor after Kaçar, the AK Party's Adıyaman candidate for mayor, F. Hüsrev Kutlu portrayed the AK Party as one big family. "The AK Party does not discriminate. I feel more powerful with your support." He highlighted that the AK Party would help those in need and overcome the city's problems.

Referring to the AK Party's services for the last 10 years in Adıyaman, Kutlu said Adıyaman's villages had no water in the past, but the AK Party was able to install the infrastructure necessary to bring water to the area.

In the 2009 local elections, 49.5 percent of Adıyaman residents voted for the AK Party, while 24.1 percent of voters supported the Felicity Party (SP), a rightwing party. The CHP fell to the third position in Adıyaman with 13.4 percent of the votes.