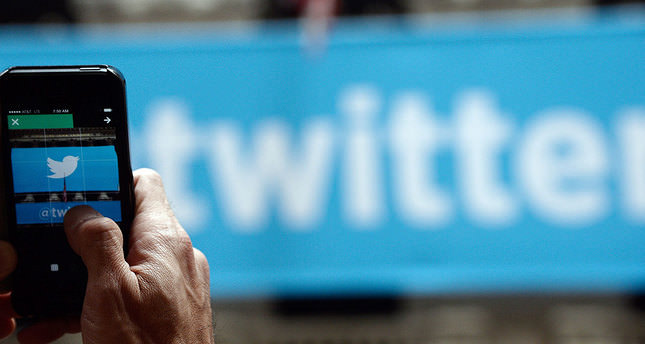 by Nurbanu Kızıl Mar 21, 2014 12:00 am
ISTANBUL — The Transparency Report issued by Twitter for July 1 to Dec. 31, 2013, revealed a significant increase in requests by governments and copyright owners for information requests, removal requests and copyright notices.

– Germany: In October 2013, Twitter blocked user accounts associated with neo-Nazis upon requests of the German government.

– England: Prime Minister David Cameron said in 2011 that he would implement a ban on access to Twitter during riots if provocative content was published through the social media platform and took preventive measures after the riots were settled.