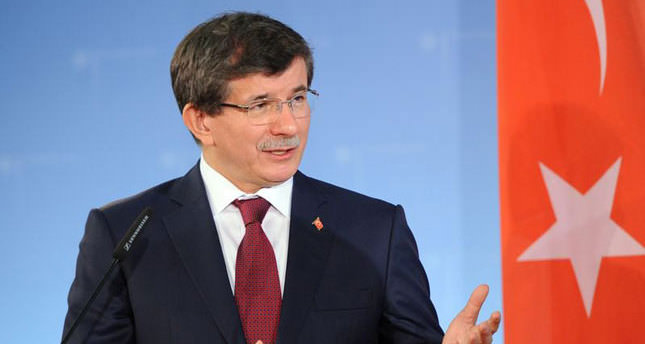 Syrian refugees are in the safe

FM Ahmet Davutoğlu said that Turkey applies an "open door policy" to all Syrian refugees who have fled from domestic violence. In this context, they are not forced to return back to their country and refugees are safe under temporary protection.

Syrian refugees are under temporary protection in 10 provinces and 22 refugee camps.

Davutoğlu also pointed out that contrary to claims, there have been no cases of human trafficking, prostitution or organ sales. He went on to explain that all of these allegations are completely false.