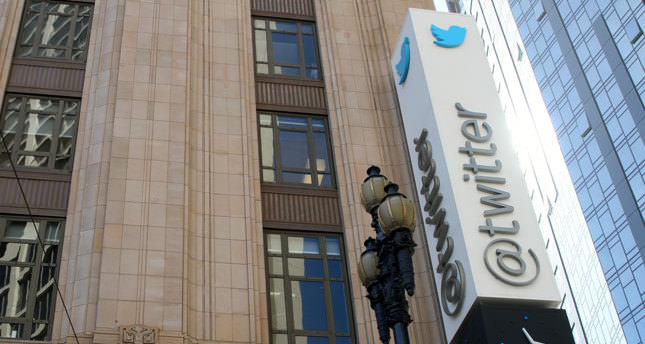 In a written statement by the Telecommunications Directorate (TİB) of Turkey, it is said that one account has already been suspended. The suspended account was a fake account for a user under the initials C.K., a woman residing in Samsun. The account was used to unlawfully tweet the woman's sexually explicit texts and photographs.

Upon C.K.'s application, the Samsun Court ruled to block access to the content.
Last Update: Mar 24, 2014 4:20 am
RELATED TOPICS