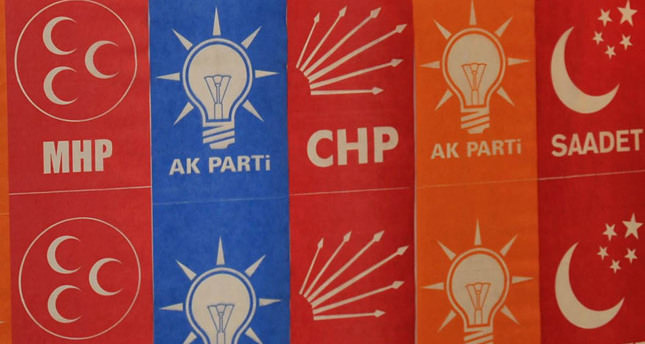 Turkey's local elections will be held this Sunday when 52.7 million eligible voters (26.7 million women and 26.0 million men) will have the opportunity to cast their ballots. Figures published by the High Election Board show that, much like the voting public, candidates' profiles are also quite diverse.

The figures also show that BDP has the largest percentage of candidates who are lawyers compared to other parties.
Results showed that 6.84 percent of BDP candidates are lawyers followed by the AK Party with 5.27 percent, CHP with
3.53 percent and MHP with 3.35 percent.