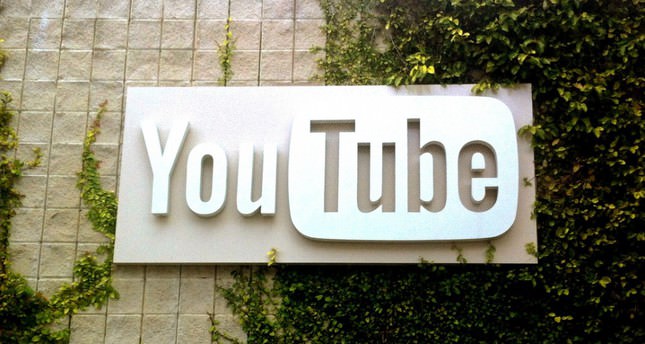 Turkey is being criticized harshly after blocking access to YouTube, yet examples from different countries reveal that YouTube and other social media platforms may be blocked when national security is under threat

States have the right to take such measures everywhere in the world. We are asking for the kind of respect that any other country would be shown if they were faced with the same situation," said Turkey's Foreign Minister Ahmet Davutoğlu on Friday. Davutoğlu also stressed that the leak was an attack on Turkey's national security and an investigation has since been launched into the matter.

Steps taken by a government to counter a threat to national security, while criticized domestically and internationally, are not specific to Turkey. Regulations in the United States and United Kingdom allow intelligence agencies and security officials to take a wide range of measures to protect national security. For instance, several weeks ago Google announced that the company has given British security officials special access to YouTube, allowing them to have content instantly screened if they think it threatens national security. The YouTube permissions that Google has given the Home Office include the power to flag swaths of content "at scale," instead of only picking out individual videos. In addition to this, U.K. prosecutors already had the power to request the removal of illegal content.

Moreover, last August officers from a British intelligence agency oversaw the destruction of hard drives at The Guardian newspaper's office in an effort to stop the paper from reporting about documents which NSA whistleblower Edward Snowden sent to them. Regarding this matter Amnesty International has said the pressure exerted on The Guardian by U.K. authorities to destroy hard drives containing material from the Snowden is a threat to freedom of expression and marks a "sinister turn of events." Likewise, Index on Censorship's Chief Executive Kirsty Hughes remarked that "Using the threat of legal action to force a newspaper into destroying material is a direct attack on press freedom in the U.K."

U.S. Executive Order 13526 for Classified National Security Information prescribes a uniform system for classifying, safeguarding and declassifying national security information while also giving broad authority to intelligence agencies. Furthermore, recent allegations that the U.S. National Security Agency (NSA) imitated a Facebook server to inject malware into computers to expand its intelligence collection capacity also spurred privacy concerns in the U.S. According to allegations published by U.S. media outlets, the NSA malware could collect data automatically from millions of computers worldwide. Some documents leaked by Snowden suggest the NSA has had access to Facebook, Google and Yahoo servers. The firms have strongly denied giving any access except under a legal requirement and have said more transparency about the programs could reassure their customers.

Furthermore, last December, U.S. President Barack Obama met bosses from Facebook, Google and other Internet giants Friday to discuss plans to overhaul U.S. spy agency surveillance practices which have infuriated the industry. After the meeting, Facebook founder Mark Zuckerberg said that he had expressed "frustration over the damage the government is creating for all of our future."

"Unfortunately, it seems like it will take a very long time for true full reform," he said.

Echoing that sentiment, Edward Snowden recently said that Obama's proposed reforms to National Security Agency surveillance programs are a "turning point" for the country, but added the proposal does not go far enough to protect the privacy of Americans.
Last Update: Mar 29, 2014 8:39 am
RELATED TOPICS