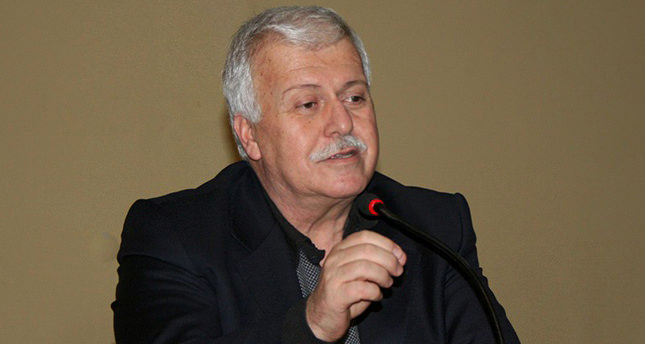 by daily sabah Mar 31, 2014 12:00 am
ISTANBUL — Zaman Newspaper columnist and a significant figure amongst the Gülen Movement, Hüseyin Gülerce, spoke with journalist Hadi Özışık following Sunday's local elections. According to Gülerce, during the period prior to the elections, the Gülen Movement committed four significant errors.

The following are the four errors committed by the Gülen Movement, according to Gülerce:

2- We have lost our tone. What we know as honor, is our mode. We have left this behind and entered into a battle with the government. We abandoned dialogue and utilized a language of conflict.

3- We have politicized. We went door to door appealing for votes for CHP.

4- For the most part, the Gülen Movement mainly insulted. They continued on their path in this manner. For the first time they stood against the majority and lost. It lost its originality and incurred a wound.

Gülerce also defended the notion that believers are being used in the Gülen-Movement-government conflict and shared that these sentiments have been expressed by people who had devoted themselves to the movement.

Gülerce added that despite the success acquired by the AK Party in the March 30 elections, the "movement" continues to err and stated, "This error is being conducted by individuals who are not attributed to the representation of the Gülen Movement. This not the "movement" people are familiar with. The "movement" has incurred wounds and has now become unrecognizable. The people's trust has been rocked. We had tolerance and dialogue and aimed to be in people's favor. However, what did we do? We went door to door to request votes for CHP."

In reference to what will happen from here on out, Gülerce used the expression, "The Gülen Movement needs to return to its own standards."