Putin, Izetbegovic are the first to commend Erdoğan 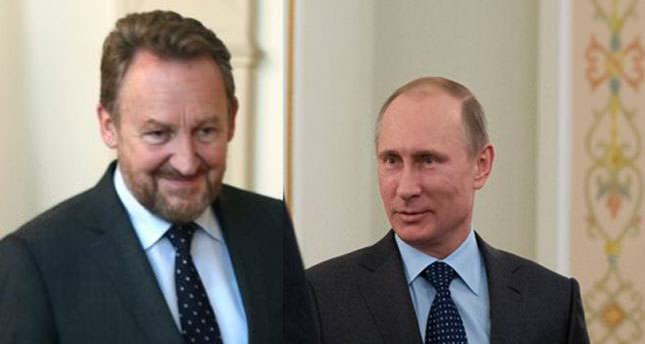 In addition to Russian leader Putin, Bakir Izetbegović, the Bosniak member of the Presidency of Bosnia and Herzegovina and son of late Bosnian president, Alija Izetbegović also congratulated Prime Minister Erdoğan's success in the local elections. In a message published by Izetbegović, he refers to the AK Party's outcome in Sunday's elections as "a magnificent victory."

The ruling Justice and Development (AK) Party's success in the local elections on Sunday was not only celebrated throughout cities in Turkey but was also celebrated with enthusiasm in Bosnia Herzegovina, shared Izetbegović. "We follow every one of the AK Party's elections with excitement as if it were our own Party of Democratic Action's (SDA) race. We celebrate every success in our brotherly nation Turkey as if it were our own," Izetbegović added.