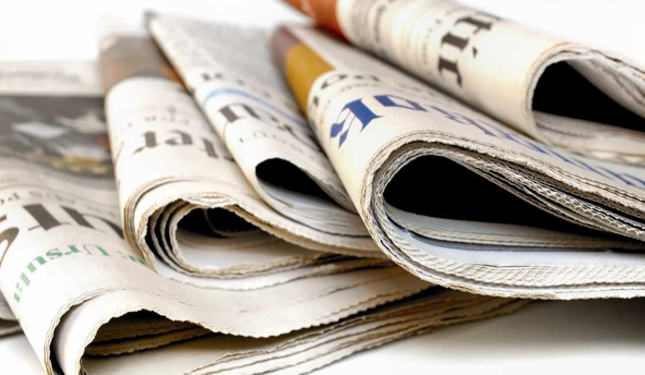 by daily sabah Mar 31, 2014 12:00 am
ANKARA — Turkey's local elections were widely covered by the international media as with headlines reading, "Prime Minister Recep Tayyip Erdoğan won a victory in the nationwide local elections."

ABC News wrote that "Compared to the 2009 local election results, Erdoğan's party had much higher votes in this election." The election campaign was perceived as a choice of destiny. Meanwhile, long queues in front of polling stations showed that the participation rate was quite high.
Last Update: Apr 02, 2014 2:59 am
RELATED TOPICS