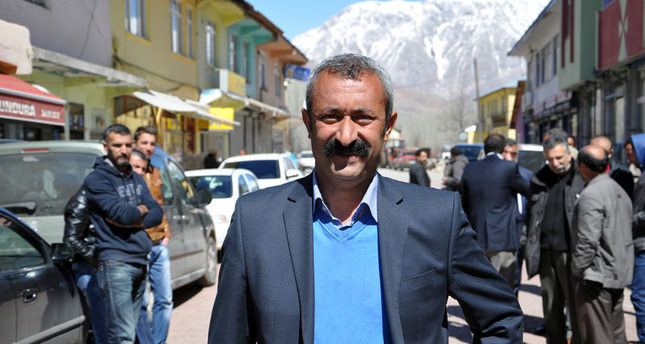 Commenting on the victory, Maçoğlu stated, "In these lands everyone is already a communist, it's just that after these elections, now everyone has registered their communist identity. We thought that democracy would win and it has. This is an exemplary story of success for Turkey."