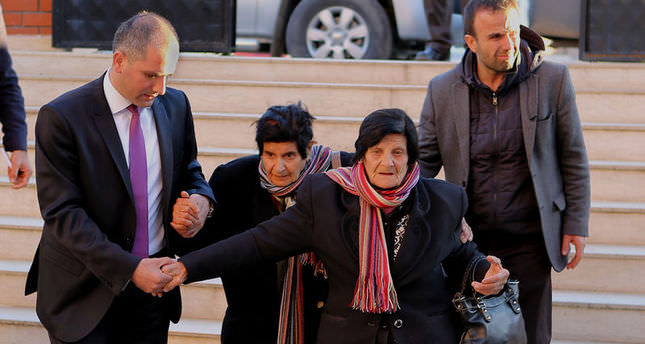 BRUSSELS — Turkey's Foreign Minister Ahmet Davutoğlu, speaking to Daily Sabah on his way to the NATO summit in Brussels, said Turkey would remain sensitive to developments in the region and follow an independent foreign policy, despite the fact that such policies often draw opposition from various groups around the world.

The foreign minister said recently published news about Turkey in foreign media needs to be taken with a grain of salt. Davutoğlu added that some organs had insinuated that there were links between al-Qaeda and Turkey, dismissing these claims as "black propaganda."

"Turkey's name cannot be mentioned in the same sentence as al-Qaeda or any of its affiliates. This is deliberate propaganda," he said. The foreign minister said Turkey's stance vis-a-vis Syria was clear and was based on humanitarian objectives, noting that international organizations have praised the country's efforts in helping Syrian refugees numerous times.

He said Turkey had also made humanitarian needs a priority concerning the recent clashes in the Kasab region, where Armenians lived. "Turkey has opened its door to Armenians caught in the crossfire. I personally spoke to Armenian foundations and [members of the] community in order to ensure Armenian refugees knew they were welcome in Turkey," he said. 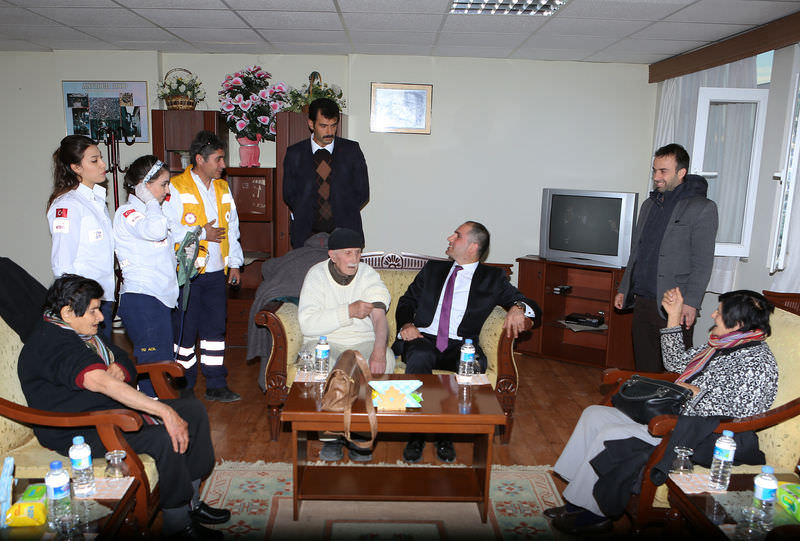 Davutoğlu said Armenians fleeing clashes between the Assad regime and the Free Syrian Army had begun to arrive in Turkey, adding that Turkey was ready to do anything for Armenians' security and peace of mind.

The sisters, greeted by Yayladağı local administrator Turan Yılmaz and municipal police chief Akif Kızılkaya, thanked Turkish officials for their help and invited Yılmaz to visit them in their home village when the violence ends. The sisters later contacted their relatives living in Turkey and said they would travel to the Armenian village of Vakıflı, officials said.