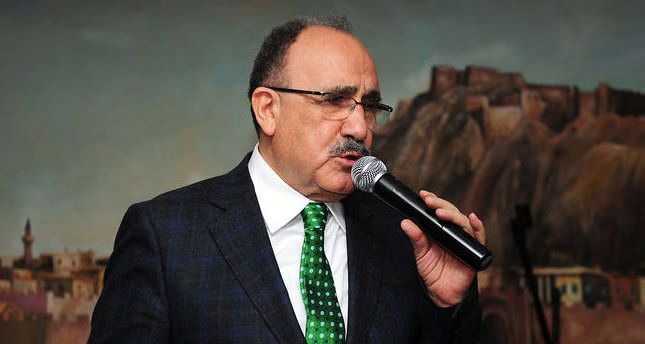 by Anadolu Agency
Apr 03, 2014 12:00 am
ANKARA — Deputy Prime Minister Beşir Atalay commented on the Constitutional court's decision on twitter. Atalay said 'If Twitter launches its own representative office and respects the judicial decisions, the court will lift the ban.
On Tuesday, Turkey's Constitutional Court had ruled that a ban on Twitter by Telecommunication Authority (TİB) was unconstitutional and against the European Convention on Human Rights. The court called for the lifting of the ban.
Last Update: Apr 03, 2014 8:02 pm