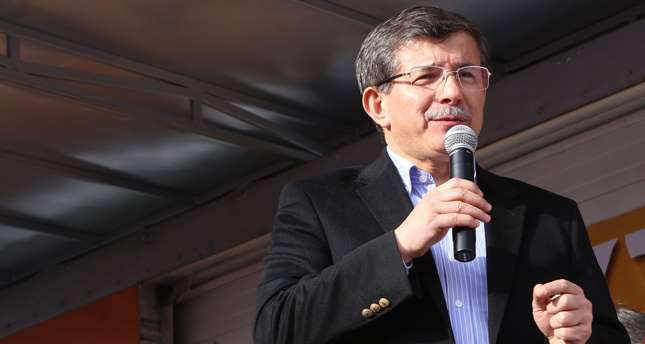 NEW YORK — Turkish Foreign Minister Ahmet Davutoğlu met representatives from 80 countries Saturday in New York in a bid to gain support for Turkey's candidacy to become a non-permanent member of the UN Security Council in 2015.

"Turkey is going into an international campaign after leaving a national election campaign behind," Davutoğlu said at a press conference at UN headquarters. He was referring to the March 30 local elections in which the ruling AK Party received strong backing from voters.

Davutoğlu said Turkey "had the support toward winning" membership as a result of its performance in the Security Council on 2009-10.

"A country normally waits one or two decades to re-run for the membership," Davutoğlu said. "Turkey is an exception in this sense.