Turkish parliament to convene after elections 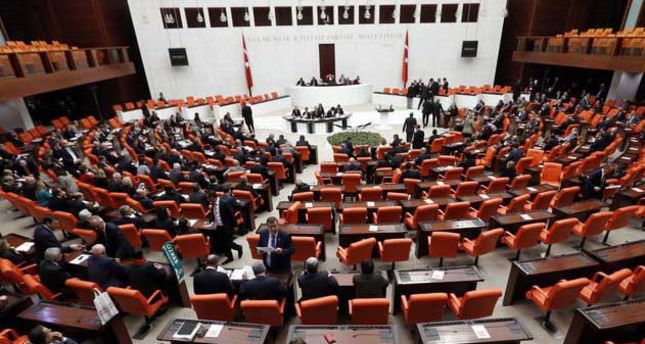 The proceedings over the four former ministers, who resigned in the wake of the December 17 anti-graft investigations, will be concluded within a month.