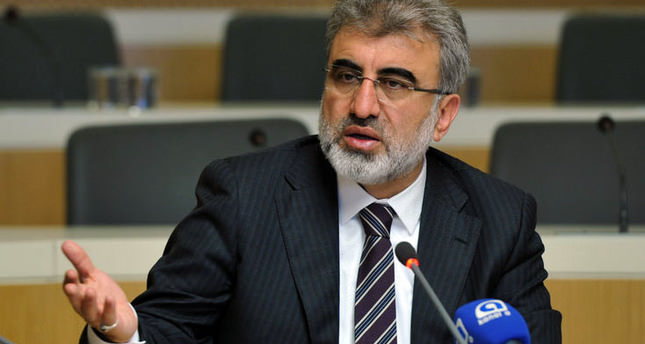 by Anadolu Agency Apr 07, 2014 12:00 am
ANKARA — Energy and Resources Minister Taner Yıldız said on Monday that ministry are facing a new Cem Uzan incident. Taner Yıldız informed that Cem Uzan have opened a $2.5 billion lawsuit against Turkey's Energy ministry in a Stockholm court, over the termination of electricity company concessions.

Minister Taner Yıldız said that he will not allow anyone to worsen the political stability of Turkey by these sorts of lawsuit cases. He reminded that all cases filed by well-known Uzan Family previously had concluded in favor of Turkey in last 10 years.

In 2011, the European Court of Human Rights rejected claims by Uzan family.

Cem Uzan was used to be an influential Turkish businessman involved in the media and banking industries. His family's media empire (Uzan Group) at one time included both television stations and print media.